I believe abortion should be illegal. A few reasons why I feel this way are, it is killing an innocent human being, this was that person’s fault for this happening, so you don’t need to kill someone else's life to help your life, and abortions reduce the number of babies that could be put up for adoption.

By having an abortion you are killing an innocent life, a person that could have possibly had a huge impact in this world. Some people may say that abortion isn’t murder because it’s not a human being but as a matter of fact a fetus is a human being. According to http://liveactionnews.org/3-legal-reasons-why-abortion-should-be-banned/ “basic science proves that an unborn child is a “human being.” No mention of “personhood” is necessary for basic murder definitions. Killing a “human being” or a “fellow creature,” even, is enough.” Therefore, you would be murdering an innocent life.

Another reason why abortion should be illegal is because this is your problem and your fault, you are the one that got yourself into this, and you were the one being irresponsible. Some may say that it’s their body and they should be able to choose what to do with it but in reality that’s not completely true. Think about other people and not just what is best for you, this baby has its own DNA. According to http://liveactionnews.org/life-begins-at-conception-science-teaches/ “It is a scientific fact that an organism exists after conception that did not exist before conception.” Conception happens about two weeks after your last period and you can get an abortion up until 10 weeks. Therefore, this baby would already have its own DNA.

My final reason why I believe abortion should be illegal is that there are females out there who unfortunately, cannot get pregnant and have their own children but if you really don’t want to have the baby you were blessed with then do something better than killing it, give it to someone else who would love and care for this baby. According to http://abortion.procon.org/ “The percentage of infants given up for adoption in the United States declined from 9% of those born before 1973 to 1% of those born between 1996 and 2002.” If you have an unwanted baby the least you could do is give it to someone who would love and care for that baby for the rest of its life, abortion is not the answer.

In conclusion, I believe that abortion in the United States should be illegal for many reasons but my main three are, you are killing an innocent life, you put this upon yourself so killing a fetus is not how you should get out of it, and there are many women out there who don’t have the chance to have their own children, so put it up for adoption. Please remember abortion is never the answer. This child could be the future and make a huge difference in the world. 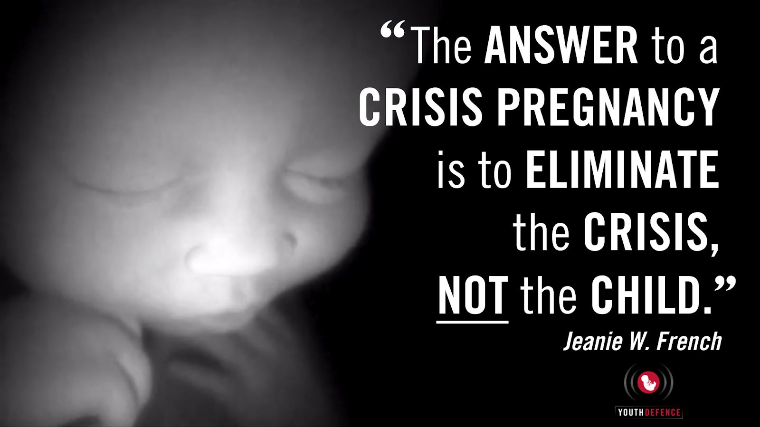 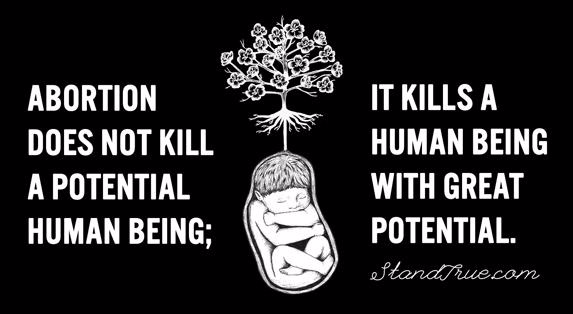 abortion
Published on Oct 23, 2016
Report a problem... When should you flag content? If the user is making personal attacks, using profanity or harassing someone, please flag this content as inappropriate. We encourage different opinions, respectfully presented, as an exercise in free speech.
Saline High School

What is the biggest threat to the U.S. right now? Guns.

Student debt has been on the rise for year now.

Energy in the Future

We need a new form of energy that is more sustainable and environmentally friendly.

We need to increase budget for ZIKA

"How do I get to there from here and how will I steady myself into the workforce after college if I have to pay off debt?" Before we ask ourselves ...

Teenage pregnancy is a dilemma that many teen moms don't know how to handle.

Guns create lots of violence in The United States but why are guns always looked at as the cause of all this violence. We need to think about what ...