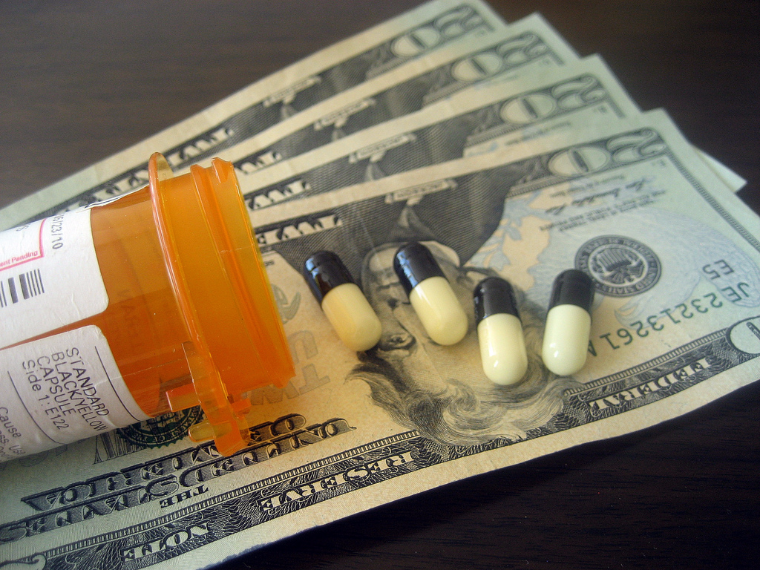 I hope you don’t take offense to honesty because that’s all I have to say in this letter. You weren’t my first choice. I simply hope that you will better this country and that includes everyone, even immigrants and minorities. I would want you to prioritize education and health care because it is expensive. What I mean is make our education system re-written by actual students, not adults who think they know what’s best. In reality, they don’t know what’s best for us. They claim to help as but to put into perspective if a student isn’t good at Art, it’s okay, but if a student isn’t good at Math, they’re immediately labeled as stupid and will never get by in life. Students are forced to take classes that will not matter to them in 10 years. On top of that, students are forced to take tests based on memory. I personally believe that tests should be based off application AND mastery of the subject.

Meanwhile, in healthcare, thousands of Americans have/get no medical insurance nor services. Specifically women who need female/gender fluid clinics. Specifically for their bodily needs. Example: Monograms, birth control, ovarian cancer care. Planned parenthood is doing this already but please acknowledge how often they got shot up and death threats to the patients and employees, on top of that threats of getting defunded. Many low income women rely on planned parenthood to get what they need for all female needs. Whoever the president may be, listen to what the people need. Not only those who support but those who don't support you as well because being president means the people have the power and we give you that power to govern us. People need to fix this messed up education system. People need health care. It’s a basic human right.

Thank you for taking the time to read this.

education planned parenthood money women's rights
Published on Sep 19, 2016
Report a problem... When should you flag content? If the user is making personal attacks, using profanity or harassing someone, please flag this content as inappropriate. We encourage different opinions, respectfully presented, as an exercise in free speech.
Fremont High School

We encourage students to post on both Youth Voices and on Letters to the Next Presidents.

Cyberbullying is a big problem in the world. It can cause people to fall in depression, anxiety and even commit suicide, and this needs to stop.

A Better Future for the Teenagers

Children are crossing the border for a better life.

Global Warming Is Threatening Our Future.

Allowing global warming to continue unchecked is putting today’s society and that of future generations at risk of losing the world as we know it t...

There is a need for change in parts of our country's public education system.

This is my opinion on school testing and why I do not think it is beneficial to the students of our schools.

These are my reasons why I think that the government should stop funding Planned Parenthood.