Abortion is a hotly disputed topic in our modern society, between the pro-choice and pro-life movements.   I can provide evidence on just how harmful abortion is to the women that have the procedure.

Some people think that abortion must be legal in order to respect women’s freedom and rights to do what they want with their bodies.  However, if all women were fully informed on how harmful abortion is, far less would be seeking it.  Abortion should be made illegal in order to prevent women from falling into this convincing trap.

For example, abortions harm women relationally and culturally (Bachiochi).  Some women may be convinced that they must be allowed to have abortions in order to have proper freedom and rights.  The feminist movement attacks women by attempting to change their very nature and wanting them to be more like men by not having children (Bachiochi).  I would respond to this disagreement by saying women can be equal to men while still having kids.  For example, the father could stay home while the mother works.  Or rather, both parents could have part-time jobs and split the time taking care of the kids.  There is no concrete rule in society saying that women must be stay-at-home-moms.

Feminists argue that women must be allowed the choice to terminate a pregnancy in order to have equal rights as men, as men can walk away unaffected.  They also argue that women should have the freedom to do what they want with their bodies.  Again, if women were fully educated on the harm abortion causes, it wouldn’t be such a popular procedure.  Plus, adoption is always an option.

For parents who do not have time to raise children, the government should fund daycare for working parents rather than abortions.  Also, if a family truly cannot afford to raise a child, adoption services are available.  In the case of adoption, at least the parents get to know their child before disposing of it forever.  There are obviously many alternatives to abortion.

Most of all, abortion harms women mentally, emotionally, and psychologically.  Sixty-five percent of women receive Post-Traumatic Stress Disorder, or PTSD, from having abortions (Saunders).  Suicides are committed by six times more women than those who carried to term (Saunders).  The risk of clinical depression is increased by sixty percent by having an abortion rather than giving birth (Saunders).  Finally, sixty percent reported that: ‘Part of me died’ after having abortions (Saunders).  This shows just how devastating abortions are to a woman’s mental and emotional well-being.  Physical, cultural, and relational well-being all depend on a woman’s personal mental and emotional health, now doesn’t it?

As is clearly evidenced above, abortion is harmful to women in a manner of ways.  Abortion should be made illegal in order to protect women’s health and well-being.  If these heinous procedures continue, it should be required by law for all women who are seeking abortions or risking getting pregnant to be fully and wholly informed on the negative effects that abortions result in. 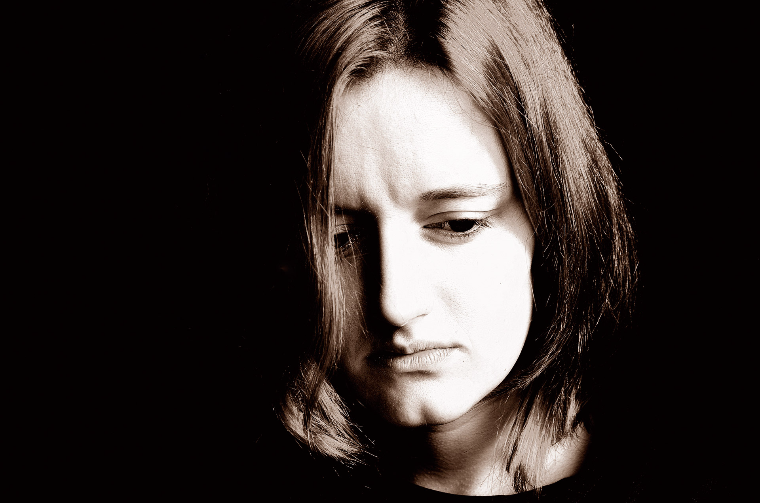 medical issues medical research prolife women's rights abortion
Published on Nov 9, 2016
Report a problem... When should you flag content? If the user is making personal attacks, using profanity or harassing someone, please flag this content as inappropriate. We encourage different opinions, respectfully presented, as an exercise in free speech.
West Seattle High School

National parks are should be preserved for future generations

Abortion should be Legal

I think abortions should stay legal!

A person's a person no matter how small

I believe abortion should be illegal.