First, I would like to congratulate you on winning the 2016 election. I would also like to thank you for taking on the challenge of running a country that is falling apart. We have so many issues that you have the power to fix, and I’d really appreciate it if you would help.

My name is Emmett. I am 17 years old, I am a writer, I am a student, and I am transgender. LGBTQ+ rights have come a long way in the past few years with the legalization of marriage equality and the national implementation of the transgender bathroom bill. However, we still have a long way to go. Health insurance companies aren’t legally required to cover transgender healthcare, including hormone replacement therapy and surgical procedures for transgender people. There are also still states, like North Carolina, that ban transgender people from using the bathroom they are comfortable in. We have to go through unnecessary legal and financial hurdles to change our names and gender markers legally. All of these challenges prevent us from living our authentic lives and being free, as Americans are supposed to be. We need protection and rights, equal to those of our cisgender counterparts.

Another issue that this country is facing right now is a serious heroin epidemic. Young people all over the nation are dying from drug abuse, even if they only use once. Batches of this cheaply sold drug are tainted, which leads to the premature death of so many people.  These people have lives, and families, and goals. Many who are caught with heroin are imprisoned instead of being given help and rehabilitation like they deserve. Addiction is an illness, and I’ve lost close friends and family members to it. I have had to deal with addiction and I've had to deal with the grief that it causes. I had to look into the tear-filled eyes of mother who had just lost her son, and I had to go to the memorial service of a 20 year old artist with a real future. I don’t want anyone else to ever have to experience that kind of pain. We need a better system that focuses on treating addiction as an illness rather than as a crime. That is the only way to fix this.

I would also like to focus on a way to promote education. This means funding all public schools based off of their needs, which would give schools in more impoverished districts a chance to provide an education that is equal to the one provided in more affluent school districts. As someone who went to school in Bridgeport, CT, grades kindergarten through six, and to school in Fairfield, CT, grades seven through twelve, I have experienced both sides of the unfair system we currently have. I believe it is important to educate all people equally, regardless of their financial status and address, because without education, the future is grim.

Lastly, I am asking for an end to police brutality. Black boys being killed by corrupt officers coming from a corrupt system should not be repeated news, or news at all. My black friends shouldn't have to be home by 8pm because their parents are worried they will be killed by a cop on their way home. The black kids I mentor, ages six through 12, shouldn't be talking at recess about what they should do when a police officer talks to them, just because they are black. Black Lives Matter and the New Black Panthers shouldn't have to be organizations that exist in 2016. There shouldn't be news articles praising cops for not killing a black teen. Police brutality is plaguing our nation. It's a systemic issue that has its roots deep in our past of slavery, segregation, and reconstruction. It's an issue that you can help fix, by screening officers for racist tendencies, and making racial quotas illegal. It isn't 1950 anymore, it is time to change.

I hope that you, as the future president, take the issues I have addressed here today seriously. I know I may be young, and I know I'm not able to vote yet, but I am the future of this nation. I am a part of the generation of people that will soon take over the working world and academia. I am a person who lives here, in the United States of America, and I have things to say. I may only be a kid, but I am an American kid, and my voice matters. I need you to hear me. 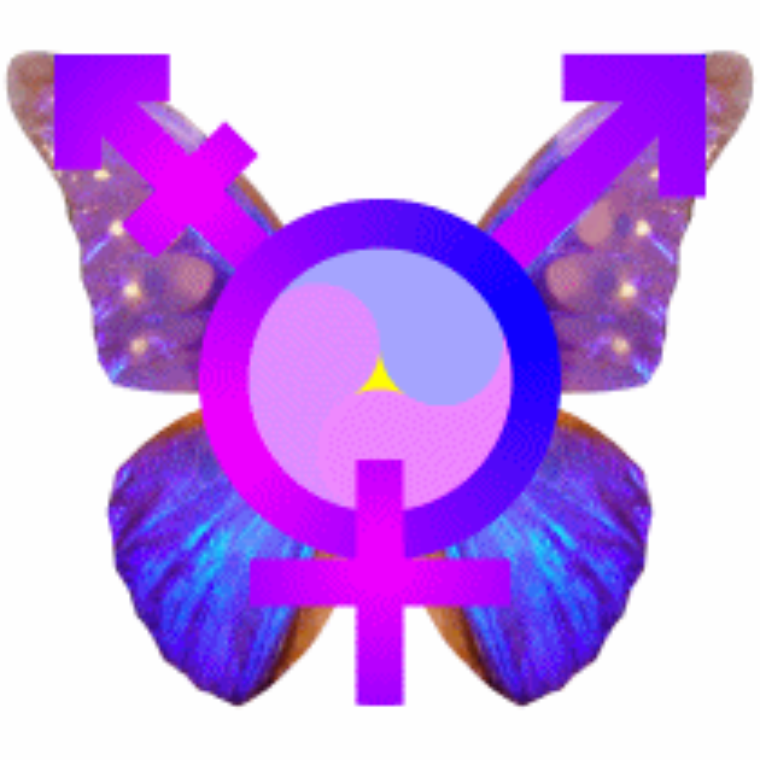 racial profiling drug policy education lgbtq rights
Published on Aug 16, 2016
Report a problem... When should you flag content? If the user is making personal attacks, using profanity or harassing someone, please flag this content as inappropriate. We encourage different opinions, respectfully presented, as an exercise in free speech.
Connecticut Writing Project - Fairfield

Black history isn't taught enough in public schools. Students learn too much about Columbus and other White men when there are so many people of co...

Education throughout America needs to be changed drastically. There are many students with disadvantages in education, and they can't grow up, go t...

Kids get too much homework. Read this for more information.

The problem with people not going to college.