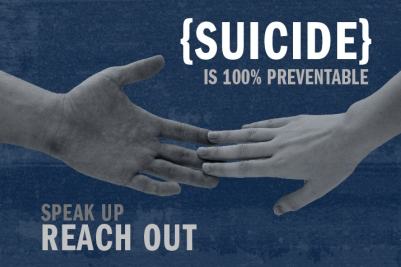 My Dear President, I would like you to imagine this…

A girl floats, held by a small thread. The rope is tight around her neck, and her wrists bleed freely. It’s getting hard to breathe, and she knows that she’ll finally be able to sleep. But the rope breaks, her friends save her, and she gets the help and medication she needs. But not every teen is as lucky as she is. About two or three years ago, that girl was me. I know where she’s been. I AM that girl. My arms are forever scarred from lonely nights, trying to escape the torture I felt like I was being forced through. I was lucky and got help. But not everyone does. The Jason Foundation, a suicide awareness organization, calculated that every day, roughly 5,240 kids attempt suicide. The CDC estimated that 96,224 teens self harmed and ended up in the hospital. Thousands of teens are resorting to suicide, and because of the stigmas and misunderstandings about adolescent depression, people aren’t getting the help they need.

Suicide doesn’t discriminate. It’s disastrous, and the worst part is it’s entirely preventable. Mental Illness is one of the major drivers behind suicide, along with bullying and environmental factors. However, most of the time it is a combination of all of these. I remember before I was on medication, school was Hell and home wasn’t much better. Maybe it was just my brain making it out worse than it really was, but it got to the point where dying and going to Purgatory was better than where I was. Just like me, 20% of teens have some sort of mental illness. This can be schizophrenia, bipolar disorders, autism, and depression. Depression, however, is the most pervasive. By 2020, the CDC predicts that depression will be the second most common health issue in the world. 300 million people all across the world are drowning in depression. While those numbers are staggering, the scarier idea is that over half of them aren’t getting the treatment they require. In the United States, 6% of teens with depression aren’t getting the proper treatment. That means that 180,000 children aren’t getting the help they need to go through their lives.

But what can be done, you might ask? Even though the task seems insurmountable, it’s really quite achievable. The easiest thing to do would simply be to raise awareness. Erase the idea that teenage depression is “just a phase” and people who commit suicide are “weak and selfish”. Teach educators and parents how to properly deal with a depressed child or a possible suicide attempt. Make more resources available for people who are depressed. Instead of just saying that bullying is bad, make more efforts to stop it. So much to do, and not enough is being done about it. I know as Commander-in-Chief you’re probably worried about how much all of this might cost. However, you should think about how in 2013, suicide and suicide attempts cost the nation 58.4 BILLION dollars, just in the reported numbers. The American Association of Suicidology estimated that the true cost of suicides was closer to $93.5 billion. Now, if we could reduce the amount of suicides by just 10%, we would be able to fund the NIH to research suicide for NINETY-FIVE years. Another study in suicide prevention found that in high schools that implemented the Signs of Suicide Prevention Program, there was a 40% drop in suicide attempts. The kit they used costs less than $400, which is about the cost of an average monthly phone bill. The U.S. Department of Education estimates that there are 26,407 high schools in America, and each public high school gets a kit that costs $400. That adds up to $10,562,800. Ten million dollars, but maybe just as many or more children saved, just because of awareness and better treatment options. No teenager is the same. No depression is the same. So think about the future. Please do more to help save...us. 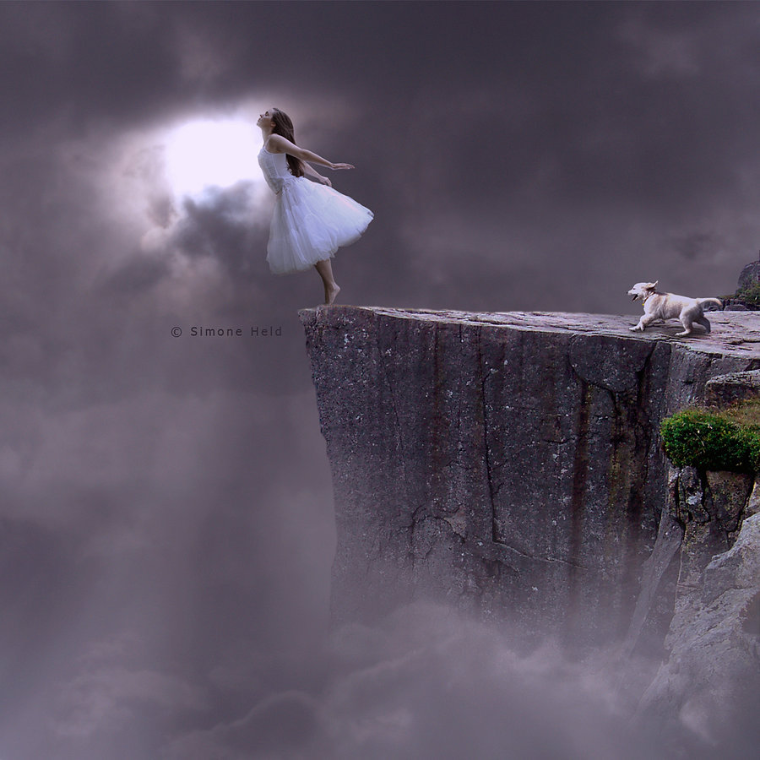 suicide mental illness depression
Published on Nov 5, 2016
Report a problem... When should you flag content? If the user is making personal attacks, using profanity or harassing someone, please flag this content as inappropriate. We encourage different opinions, respectfully presented, as an exercise in free speech.
Wye River Upper School

This letter is about needing gun rights within the U.S. and why gun restrictions do not work. Restricting guns will only cause more problems, leavi...

My Concerns With The Common Core State Standards

In this letter I will explain the problems and my concerns with the Common Core State Standards in hopes that you will take my ideas into considera...

How it feels to be trapped in your mind.

We as a nation need to take in mind that our mental health matters to.They don't realize what people feel daily fighting themselves alone if they'r...

Depression affects teens all over the world. Teens have problems because of this, and it effects their daily lives. We need to find more solutions ...

People are not aware of the frequency of suicide.

Statistics and reasoning for why and how mental/emotional health should be integrated into schools.

Physician-assisted suicide should be legalized in the United states as an optional way to die on the grounds of irreversible illness or unbearable ...

Why Treating Mental Illness is So Important

The United States has the highest rates of mental illness, and some of the lowest spending on mental health care in the world. This needs to change.