The statistics of police shootings are continuously rising, resulting in society rioting and protesting against the law enforcement. On a lesser scale there is a pervasive loss of trust and faith in the service and protection they are supposed to provide. Therefore, police officers need to be trained in psychology to interact with the suspect in a more subtle approach to reduce shootings and the fallout.

Police brutality consists of law enforcement oppressing and opening fire on innocent citizens. Many people believe that white police officers are racist towards any black individual they shoot while many other people have different perspectives on the issue. This has been happening for decades and still continues today. Police shot and killed 986 people in 2015.

The Washington Times states in an article, “Police need to learn more than logistics of policing but also the broader significance of their role in society”. I agree that even though police are professionally and thoroughly trained to apprehend and physically deal with a suspect, they aren’t fully equipped without having insight of the importance of their approaches and actions towards the suspect. Their role in society is to protect us citizens and we should not need to feel afraid of them. Even if the suspect is proving audacious and is lacking verbal respect to law enforcement, the situation should not soon or immediately result in violence.

Many people side with the law and many others side with the black community. Depending on how people comply can also alter the result of the situation. For example, on New Year’s Eve, in Las Vegas, police officers sought out and found Keith Childress Jr., a 23 year old black man who was wanted for many felonies. He was unarmed and only had a cell phone in his hand, but police opened fire and killed him after refusing to drop the object in his hand. Some people may side with that he should have dropped the item in his hand as instructed while others may side with that he shouldn’t have been shot.The controversy of the public only creates more tension and makes the overall issue worse.

This issue affects society such as the friends and relatives of the victims that are shot and killed. It provides a bad reputation for all cops as a whole, when in actuality not all cops are biased or racist. This has also resulted in citizens rioting and protesting in the past.

I ask of you to take action on this issue. If police are trained in psychology, the number of shootings and killings would reduce. Therefore, it would renew society’s trust in our law enforcement. 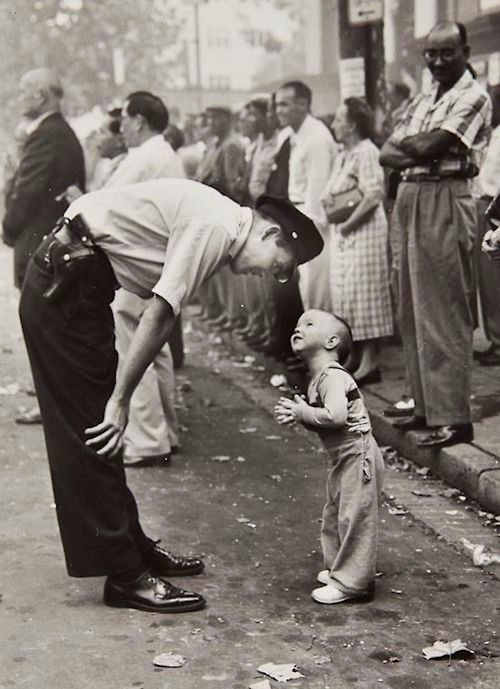 police corruption bias shootings police brutality Racism
Published on Nov 5, 2016
Report a problem... When should you flag content? If the user is making personal attacks, using profanity or harassing someone, please flag this content as inappropriate. We encourage different opinions, respectfully presented, as an exercise in free speech.
Wye River Upper School

My letter to the future president about what life is like in modern Aleppo and how we can help the innocent citizens.

The world needs to open their eyes to bigger issues, rather than miniscule issues that can be handled another time.

There is a problem with the respect for police in the United States. This essay explains a way to fix this problem, and not only improve the behavi...

Our nation is torn apart by police brutality, but better police training and supporting Black Lives Matter can help.

A topic that has been taken the world by storm. It needs to be fixed ASAP. Innocent people are getting hurt.

Police brutality and how to help fix it.