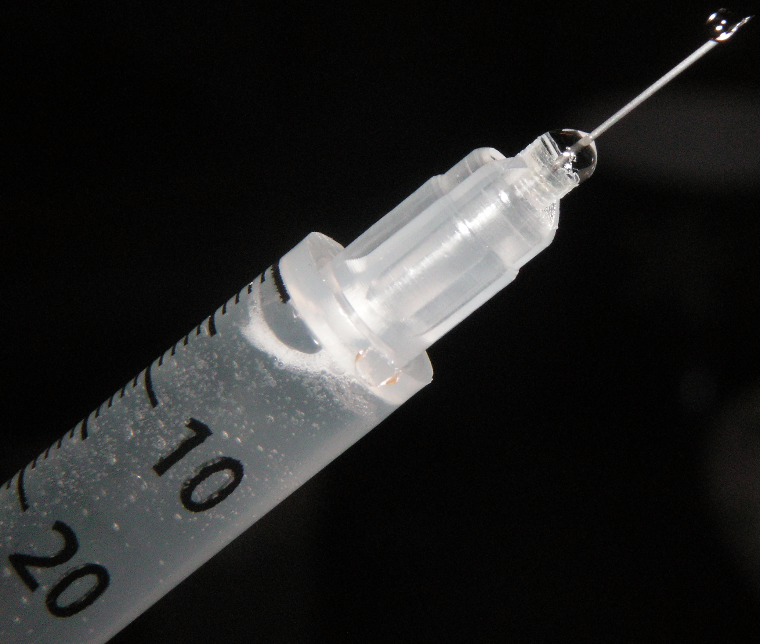 How would you feel if your child died in their thirties or forties? That is a real issue if young adults decide that muscles, looks, and performance are more important than their own health or life. Performance enhancing drugs (also known as PEDs) are defined as any substance taken by athletes to better their own individual performance: steroids, diuretics, narcotics, amphetamines, and the list goes on. Many kids follow in the footsteps of their heroes or people they look up to, What would that mean if their hero was an MLB (Major League Baseball) player who took steroids so he could throw harder? That same MLB player would have so many issues in his later life that those three seconds of glory and strength would not be worth going into the hospital every other week with new and upcoming issues. Would you want your kid or even yourself in that situation? The World Anti-Doping Agency (WADA) has been trying to put an end to all of the illegal actions that professional and high school athletes are trying to keep under the rug. WADA is trying, along with many others, to protect others, especially the upcoming generation, from taking them.

Kids look up to athletes as they are growing up. When I was younger I looked up to Kerri Walsh Jennings and still do. She is considered one of the world’s all time best volleyball players. She refuses to take any sort of enhancing substance that could hurt her or her ultimate performance. And that’s how it should be. We need to put an end to taking substances that could cause harm. It is not safe and needs to be shut down, it’s dangerous and hurts not only the athlete, but their family and friends as well. The athletes go through pain, but they go through a different kind of pain. And it could very easily be worse than the athlete’s pain. I have always wanted to be like Walsh and that’s just like most kids, wanting to be like their heroes no matter who they are or what they do. They have someone they look up to and more often than not it’s an athlete of some sort. Drug using athletes are setting kids up for extremely dangerous situations. I am a volleyball, basketball, softball player, and I also do swim team. I have seen many kids decide to go down the wrong road. Eventually it catches up to them whether it’s during the season or later in life. I know a girl who got kicked off the softball team for taking PEDs to make her faster and stronger. Coaches should not tolerate any sort of dishonesty. Many people believe that it is cheating, but the athletes using them believe they are just leveling the playing field or getting a leg up on their competitors. That is not the case. Nobody actually needs steroids to better themselves. Performance enhancing drugs make showing up the competition quicker and easier, but it isn’t worth it in the end.There are a myriad of studies showing that people don’t actually need PEDs to get to the point of athleticism they want. Athletes would have to work harder and longer than all of their competitors, but they would get there or even exceed their goals. There aren’t any issues when you don’t take PEDs so what is the point in taking them? They need to be cut off at the source and taken care of in the here and now. There are just too many issues associated with taking PEDs.

Performance enhancing drugs aren’t as much as an asset as some might believe. Derek Charlebois, one of the best trainers in the business who gained a massive amount of muscle without using PEDs, recognizes this when he says, “Many serious side effects and health risks are involved with using steroids. Early symptoms of steroid abuse are, serious cystic acne, significant, sudden increases in body weight, headaches, dizziness, severe leg and abdominal cramping, and premature hair loss.” There are more risks than there are benefits to taking PEDs. Every article about why it’s good or okay to take them revolve around the same three things; increased muscle strength, increased body size, and increased healing rate. On the other side there are numerous downfalls to taking performance enhancing drugs. Just to name a few there are paranoia, extreme irritability, delusions, impaired judgement, kidney problems/failure, liver damage, enlarged heart, high blood pressure, increased risk of stroke or heart attack. There are a disconcernable amount of reasons as to why you shouldn’t take them. PEDs take people's lives early. Many users die around ages thirty to forty five if they began using them in their early twenties says Charlebois. They are damaging our athletes, and our loved ones, turning them into dirty liars, who overall are cheaters as well ones who take advantage of the technology used for catching drug users in sports.

It isn’t so much that the technology we have is old or undated; it’s more of the fact that with the available technology researchers need to know what drug they want to find. If we don’t know the exact makeup of the drug, we can’t find it in the urine or blood samples. Even the slightest alteration to the DNA of the drug throws the enforcers completely off the trail. Some cyclists go as far as taking out their own blood to lower their red blood cell count before they are tested, then they put it back in in order to bring up their count again. According to WADA they only catch around one or two athletes for every one hundred tested. In an article by Bonnie Berkowitz and Tim Meko, they found that in two major studies at a track competition they found between one third and one half were using PEDs. Too many people get away with using them and there are not any consequences for them.

We need to continue building our technology and resources that help catch the cheaters in our world today. We need to find a solution to this problem. All it is doing is getting worse and worse. WADA has been building its resources with requiring all athletes to always have a current sample of normal urine and blood tests. Making it easier to spot the abnormalities. There has been talk of shutting down the Olympics over using performance enhancing drugs. People do not know how else to put an end to using them. We need to buckle down and take care of this issue. End it at the start. Stop distributing them all together. Make it easier for everybody. Don’t evade the issue, actually get down into the nitty gritty and take care of the use of PEDs too many people are causing harm and dying because of them. Americans need to take charge and begin this revolution. Enhance our technology to catch the drugs and take the drugs completely off the map. It’s is going to be hard, but in the end it will be worth it. Saving and lengthening lives will be a huge bonus to everybody. Many don’t consider the side effects of what PEDs do to their bodies and it messes up their lives.

To conclude, too many people don’t know what will happen to them in the future and how bad they are going to mess up their lives. They think about the here and now not the later when they are going to be hurt and in excruciating pain regretting their choice for the five seconds of glory. If the adults are showing the kids that it is okay to take PEDs to make you better, then what is going to happen to the next generation and generations after that? Keep in mind that America is only as good as it’s upcoming generation. It will only get worse unless we put an end to it now. We need to end all sales of performance enhancing drugs, and we need to enhance our technology to catch the ones who try to sneak it past. End it here and now. Let’s start a revolution to be proud of.

substance abuse sports
Published on Oct 14, 2016
Report a problem... When should you flag content? If the user is making personal attacks, using profanity or harassing someone, please flag this content as inappropriate. We encourage different opinions, respectfully presented, as an exercise in free speech.
Spanish Fork High School

With temperatures on the rise, our future president must do what it takes to secure the safety of our world, and everything living within it.

Drug Trafficking needs to be enforced more and needs to come to a stop!

Our current drug rehabilitation system needs to change to be more like the 1980s Swiss.

Should NCAA athletes be paid?

An argument on whether or not NCAA athletes should be paid.

Stop legalizing marijuana! Leave marijuana to the people who need it for medical purposes.

NCAA Student Athletes should be paid.