Dear Future president of the United State of America,

Do you think that it would be fair if a white mail person got paid to deliver 100 papers and got paid more than the blackmail person who also delivered also 100 papers? Or do you think that it would be fair if a white bus driver got paid more than a black bus driver and they did the same bus route? This is two great examples of the problems that we face in America that deal with the wage gap. Well this is a problem that we have in america that has been around for a minute. The wage gap is a strong part of our society that we don't focus on too much. This is an important subject that I think that you should focus on this because it's if your duty to support our country and to help our country grow and rise not fall down. And when others come to you and say that there is a problem with the way the wage is set up is it's your job to help in some part because you swore to protect us as a country and with that responsibility you have to help the problem.

In order to fix our economy we must, First we know the problem and we know what race is ahead. I know that all jobs can't be fair and have equality for everyone but you can make it where we don't have over a 5 percent gap which would eventually go to 0 over the year. You should also do more things in supporting the ones who are affected the most females. Try putting new CEOs and new people in charge and see what happens. But being able to change up CEO’s we can make it where we can have more control on how big the gap is.

You as president may ask aren't there people already working on this issue already? Well according to the Institute for women's policy research in 2016 female full time worker made only 80 cent for every dollar earned by men. A gender wage gap is about 20 percent. What you see here before your eyes are actually update facts about what is happening right now. There are many different levels of how the wage gap is separated.

This graph below shows the difference between male and females in different racial groups. This graph tells me that in all different race the females make less than the average male. The second part of this graph shows how the race is compared. Hispanic and Latino, African American, American Indian, and Native Hawaiian had lower median annual earnings compared with non-Hispanic white and Asian American women Are you able to explain why asians and white are on the top and latino/as /as are at the very top? Are you able to tell me why the gap is so big and why there is no one working on fixing this? Can you even prove that there is workin improve the gap that we have because to me it looks like it is getting bigger over the years.

As the next president of the United States what are you going to do to have this problem fixed in this country? Overall again we have problem with the way our country has set up the way that we work and don't get payed the same amount. So with you being president you have responsibility and if you dont help of attempt to help with this issue then you are saying that we are not equal and that males have more power than females. And I say this because when i have children one day I want to be able to tell him or her that they will be able to have fair pay whether it is a boy or girl or any race! 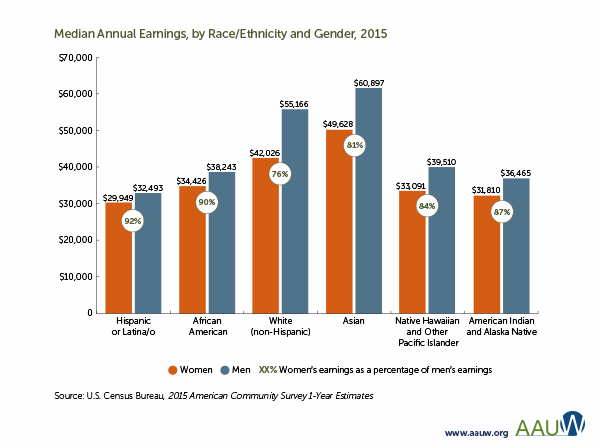 wage gap
Published on Nov 7, 2016
Report a problem... When should you flag content? If the user is making personal attacks, using profanity or harassing someone, please flag this content as inappropriate. We encourage different opinions, respectfully presented, as an exercise in free speech.
Jefferson HS

Hello figure of the US for the next 4-8 years

Dear future President of the United States of America.

Abortion should continue to be safe and legal for all women across America.

I belive the next president needs to address the cost of public universities.

Marijuana does more than make people happy, hungry and sleepy.

Child abuse is a problem and something needs to change.

The organization Black Lives Matter has too much power to destroy lives based on opinions and not evidence.

We're all immigrants and we should treat innocent people with respect!

Gun violence has become out of hand and a norm in this country, let us give guns to the right people who will make wise decisions.

The cost of college tuition is increasing dramatically and students are having to find different ways for education.

Throughout this country, women, especially women of color, are being paid less than men for doing the same job. This very unfair practice should be...

The gender wage gap is an issue that can no longer be ignored. Women lose a significant amount of money as years go by with the 23 cent deficit the...

2 November, 2016 Billings, MT Dear Mr. or Mrs. president Equal pay rights are an issue in America. I believe this is an issue that needs to be add...

The wage gap is terrible for our economy and we need to make a change.