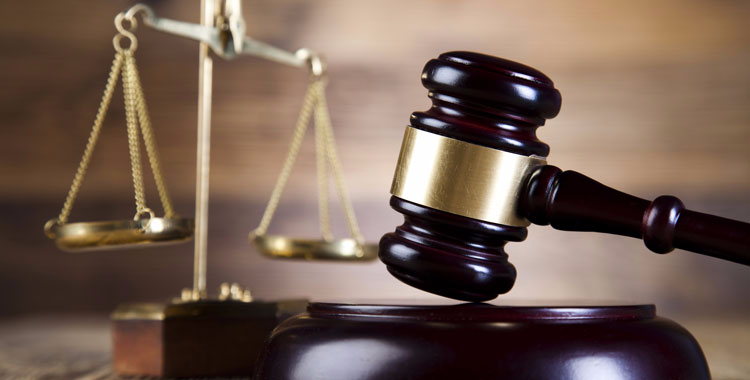 Incarceration rates have been increasing as well as number of prisoners in America’s custody at a slow but noticeable rate. America’s criminal justice system is punishing criminals too severely and too long as well. If we tweak the criminal justice system to change their way of punishing to a less severe way that can both teach convicts their lesson while providing for less prisoners with tax payer’s money.

As part of the future of America and a future taxpayer I am worried about the high taxes steadily increasing as the years go by. In 2013 the cost of incarceration in New York alone per inmate was $167,731 to feed, house, and guard each inmate per year. This study conducted by Independent Budget Office released in the week of August 23, 2013 showed that prisoners are expensive to keep around and are being kept around for long periods of time. New York Times asked Michael P. Jacobson, the director of the City University of New York Institute for State and Local Governance and a former city correction and probation commissioner about the incarceration problems of the city, he said “The inmate-to-staff ratio probably hovers around two prisoners for every guard.” Although incarceration of multiple prisoners has had pros to the problem that Americans face that involve employment, it has had an impact on America's economic problems. This problem has granted the many jobs of prison guards and construction jobs for the building process of prisons America is already struggling from crippling debt that needs to be paid off as soon as possible to lower higher taxes and make the lives of everyone easier.

Some will see how this could be solutions to problems, but not as it starting or further increasing present problems we already face. The people of America might feel that the bad people are locked up and there are more jobs opportunities for this country. Americans will most likely enjoy that relatively “evil” people than themselves are in prison for just shoplifting or assault, but in reality it would be better to get them help from a psychologist as an alternative to incarceration. The alternative of psychology can also have an effect on the jobs by allowing the lack of prison guards to be filled by psychology jobs that are much needed and could be more useful than guarding prisons. There are cons that are faced with this possible “solution” but the pros of this outweigh the cons and take a step toward eliminating a bigger problem we face, America’s debt.

The debt America has faced started to become noticeable at around 1790 and has risen and fallen as the years have gone by. This issue isn’t the entire reason for the U.S. debt but can lead us in the right step to overcome our debt. Other factors are to play in this problem of debt that need to be recognized and solved are growing silently and steady. America is on it's last limbs when it comes to debt and the american people are not making it better. If Americans would petition for my solution to this problem that spreads like cancer throughout the body of America we could lower the cost of taxes towards prisoners. With this solution the criminal justice changes their way of severely punishing convicts to a swift punishment that will teach the convict and also lower cost of keeping prisoners. This helps America and the people who have wronged in their lives. America could also send the prisoners that are in their custody in other countries to the country’s themselves and have them deal with the problem instead. America has prisons in other countries that are in our custody, if we give these prisoners to their respective countries that could even out the problem and help eliminate it entirely. If an American went and stole an item on repeated offenses and not caught until they slip up and are caught. The American is then punished for these crimes severely and not getting the help they need or getting a reason for these acts. The criminal justice system has been a huge part in the debt problem. It has been a silent killer unintentionally poisoning the country without anybody knowing or caring. The system is too severe and harsh with long punishments which is far from what we should be. I do not want to be a taxpayer with these ever increasing taxes and ruining the future world instead of taking the initiative to take out an easy step and better the lives of everyone. If we take this easy step we can help others have another chance at life that ruined it with a small mistake that the system expanded upon. The taxes would also go down too as part of the lack of prisoners in the future. I have not forgotten that the truly evil people should be locked up nor am I saying we should. The ones that have committed a serious and evil crime should stay locked up and kept from harming the human race and America. America needs to help people with a second chance at life and help reduce taxes for people who abide by the law who are being punished for the wrongs of others.

crime sentences criminal justice system debt
Published on Oct 27, 2016
Report a problem... When should you flag content? If the user is making personal attacks, using profanity or harassing someone, please flag this content as inappropriate. We encourage different opinions, respectfully presented, as an exercise in free speech.
Spanish Fork High School

National Debt is an issue that needs resolved

Injustices in our Court System

The court room is a very intense place with different systems and procedures to help it run functionally. With the increasing rate of incarceration...

Students in the United States want to go to college to succeed in their lives, their communities, and their futures, and they want to achieve their...

In this brief letter, I am just going to talk about how college tuition is skyrocketing and how college is becoming less affordable.