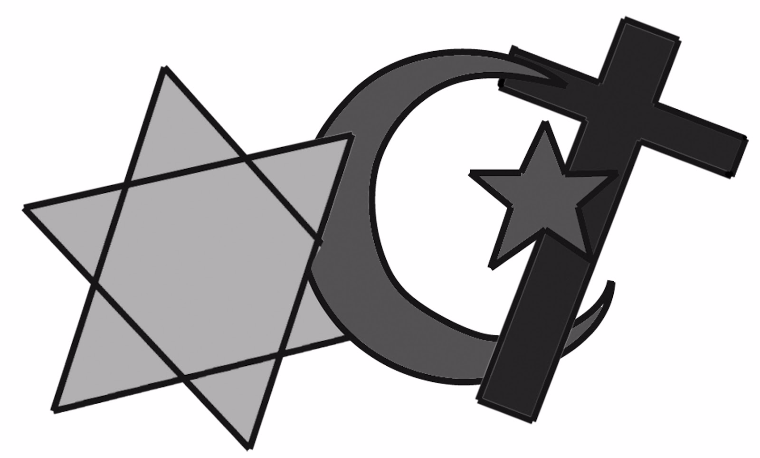 My name is Matt, and I’m a student at Staples High School in Westport, CT. I think one of the crucial issues that needs to be taken care of is religious persecution. Being Jewish, I have come to realize that even though it has become less aggressive towards some religions, there is still a major issue. One of the main reasons our family lives in Westport, CT is because it is one of the only places where my family and I can live in peace without people persecuting us for our religion. In other places around the U.S., the situation is very different.

In the past few years, the number of hate crimes against religion in America has skyrocketed. According to FBI’s Uniform Crime Reports: Hate Crime Statistics, 2014, out of the hate crimes reported, 56.8% of the victims’ offenders were encouraged by their anti-jewish ideals. Also, 16.8% of the hate crimes were motivated by people that are anti-Muslims. America is known as “the land of the free,” which is why we are one of the most religiously diverse countries on the planet (according to Pew Research). Because of all these religious hate crimes, some religions might disagree with American citizens’ views on other religions and flee to other countries. However, because these statistics were measured in 2014, the percentage of Muslim hate crimes has gone up because of the escalation of the war in Syria. Although there must be caution with the refugees coming into the country, with background checks on individuals, there is no danger in allowing refugees into the United States. Mr. Trump I know that you believe in strong borders because you want to be extra certain that no terrorists enter the country. And Secretary Clinton, I know that you support refugees entering the country but you both have not done much to help the religious persecution in America. But our country is based off of the ideal of equality. If you can’t do anything to fix the religious inequality and prosecution, then you are not fit to be the President of the United States of America because you would not be pursuing the ideals that this country was based off of.

With all of the religious inequality and persecution, some feel very offended about this topic (including myself). My grandpa is a Holocaust survivor. I will stand for nothing that goes against how brave my grandfather was. Although he lost his parents in the Holocaust, he protected his little sister from the awful Nazi’s who were persecuting and treating people from our religion like we worse than animals. This type of action is coming into the United states. It is not close to as violent, but it is still here. My friend recently suffered a form of religious persecution. I know it sounds farfetched but she and many others witnessed it. She went to a gathering with people she didn’t really know. Someone came up to her and said, “are you a jew? If you are, I can tell by your Jewish nose.” She got very angry, and started saying that he was an awful person for making fun of her for her religion. He later said “you ******* jew.” I could not believe it. Of course, she left immediately. This astonished me because it taught me that about the hatred for some religions in America.

To keep the reputation of America being the “land of the free and the home of the brave”, and to keep the brave people in it like my grandfather, you must prevent the hatred for different races and religions. To start, Mr. Tump if you are the president, please let in more refugees and do not build that wall. The wall will turn people away from America, which can cause some foreign relationships to go down the drain. Secretary Clinton, if you are president, (and you should do this to Mr. Trump) please try to pass some changes causing hate crimes to be worth more jail time and a higher bail amount.

religion religious freedom hate crimes equality
Published on Oct 31, 2016
Report a problem... When should you flag content? If the user is making personal attacks, using profanity or harassing someone, please flag this content as inappropriate. We encourage different opinions, respectfully presented, as an exercise in free speech.
Staples High School

Mr. Heaphy's students speak out on the issues that will be important to them as new voters in the next election!

Gun Violence is out of control and the President must increase background checks and restrictions on who can purchase guns.

Immigration: A Colossal Issue to Address During Your Term

Although I myself am not an immigrant, both of my parents are, and I feel that immigration is a key topic that, as President, you have to address ...

Microorganisms do not care what race, gender, or age of people they are affecting. Biological weapons are “gram for gram, the deadliest weapons ev...

Why Hate Crime Laws Should Be Stronger

Nowadays, many people in the United States are victims of hate crimes due to lack of protection from the government. With stronger hate crime laws...

Religious freedom laws are being passed in states across the country and are harming those of the LGBT community and otherwise.

Many Muslims are struggling in this country because they are treated unfairly. People think that they are violent but really we are not. Islam is j...