Racism is happening everywhere in the world including the US, not just to African Americans, but to Asians, Hispanics, Muslims, and many more. “The percentage is also higher now than it was two decades ago.” (www.cnn.com) As you can see from part of this article, racism is significantly increasing and if we don’t do something to stop this the US won’t be like our founding fathers wanted it to be, a safe place where everyone can live freely. “For Aust, whose father and uncle both work in law enforcement, the news stories she's seen about unarmed African-American men being shot by police have hit home.” (www.cnn.com) From these little snips of an article you can tell that people now don't trust where they live, or the people who are supposed to be helping them! The country where this needs the most change, is right here, the United States. If we are supposed to be United then why all of the racism? This is not making people like Latinos, Asians, African Americans and more, feel united! It is breaking us apart! I believe racism should be the priority of our future president because our country is supposed to make us feel safe, welcome, and free to express who we are, but it’s doing the exact opposite.

Of course, we can’t forget about racism when it comes to our police force treating different races with unfair actions. Our police force treat African Americans and Latino’s very differently than White men and women. For example, out of all men, 1 in 9 have a lifelong likelihood of imprisonment, however only 1 in 17 white men have that possibility, but 1 in 3 black men have that same possibility, and 1 in 6 Latino men. With women, it shows similar results but with bigger numbers. For all women 1 in 56 of them have a lifelong likelihood of imprisonment, 1 in 111 white women have that chance, 1 in 18 Black women have that same chance, and 1 in 45 Latina women have that chance. Bill Quigley also states in this article that, ”The police stop blacks and Latinos at rates that are much higher than whites. In New York City, where people of color make up about half of the population, 80% of the NYPD stops were of blacks and Latinos. When whites were stopped, only 8% were frisked. When blacks and Latinos are stopped 85% were frisked” (Quiqley; huffingtonpost.com) Do you think this is right? How would you feel being in their shoes? Think of the US and what it could benefit from if we put aside skin colors and catch actual criminals.

Now, I'm not saying that racism is a good thing but there is such a thing as positive racism. This kind of racism can help us to better understand each other in different ways. For example, you might see all of the types of racism going on and want to try to be friends with an African American, or a Latino and you realize that they are amazing and not that different from you. Michael LaBossiere says in his article that, ”positive racism occurs when someone attributes good qualities to a person based solely on race It also occurs when someone supports a person because of his favorable views of the person's race.” (LaBossiere https://aphilosopher.wordpress.com). Therefore, racism isn't necessarily a bad thing, but it usually very unfair and needs to be abolished.

A few suggestions on what you do to minimize racism is have a limit on how many White, African American, and Latino, arrests are taken place, and have them do very thorough background checks of the people themselves and of the crime scene. The second thing you could do is have schools allow just as many African American men and women to graduate (in proportion to how many white people and African American people are in the school) and to have everyone get the grades they really deserve. The Global Goal this relates closest to is #10, Reduced Inequalities. The US helping to support this initiative would could stop wars, help us to feel safe, and live in the world that we want to live in. This should be the priority of our next president because as president it is your duty to ascertain the global goals, and racism is one of the many things that, left unaddressed, could tear our beloved country apart. 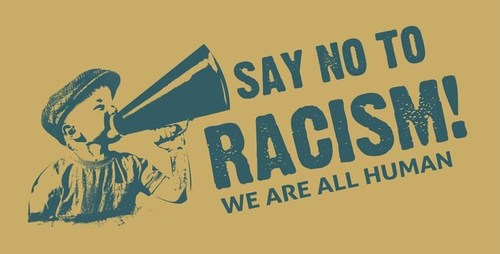 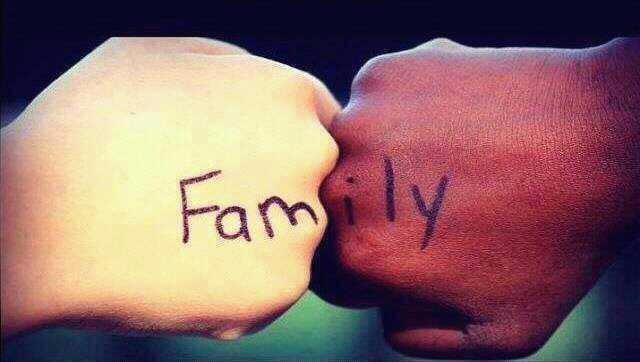 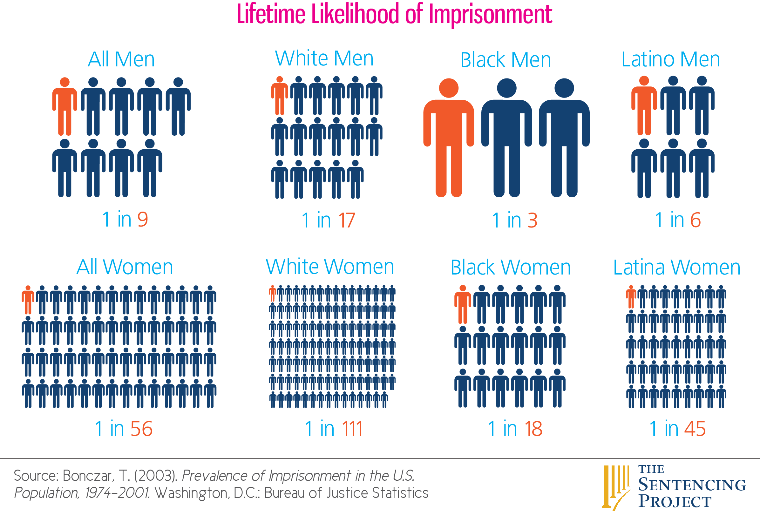 These images illustrate my point because we are all human and we should all be treated the same way.

black lives matter racism racism and police abuse equality police brutality
Published on Nov 7, 2016
Report a problem... When should you flag content? If the user is making personal attacks, using profanity or harassing someone, please flag this content as inappropriate. We encourage different opinions, respectfully presented, as an exercise in free speech.
Chaska Middle School East

Police brutality has gotten way out of hand over the past few years.

its about how nothing changed since way back in the day

The problem that needs to be stopped.