Congratulations on becoming the president! I hope you make great changes to America and your time is well spent. I’m sure you have heard of this topic before, because it has come up many times in recent years. The Great Pacific Garbage Patch. I would like to write this letter on this certain topic because it’s something I believe we should fix.

The Great Pacific Garbage Patch (GPGP) is a collection of marine debris in the North Pacific Ocean, according to National Geographic. Marine debris is garbage that ends up in a body of water. There are multiple patches, and they are made up almost fully of tiny bits of plastic. Scientists are not able to calculate how much plastic is actually in the patches, because the plastic is biodegradable. Not only does it look disgusting, but it’s harming animals and humans. I believe we should fix this.

The GPGP is affecting sea life in many different ways. According to One Green Planet, sea turtles mistaken plastic bags for jelly fish, eat them, and then die. I find that really sad and disappointing. Other sea life get caught up in something in the garbage patch, and die. Marine animals are eating this plastic, and it gets lodged inside of them. All because of us humans.

If the Great Pacific Garbage Patch killing animals doesn’t make you want to fix it, it’s actually affecting us humans as well. According to carelton.edu., Toxic plastics are being found in many fish, and that’s extremely dangerous for humans. They’ve found BPA, phthalates, and many more.

It does cost quite a bit of money to fix the Great Pacific Garbage Patch. But, if we make laws to use more biodegradable plastics we use, we can limit the amount of garbage in the GPGP. I feel that if we fix this issue, it’s one step closer to better oceans, and a better America. 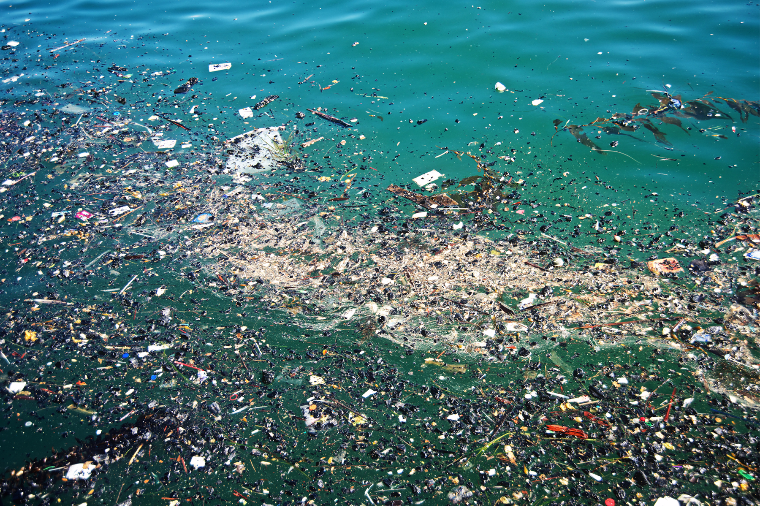 great pacific garbage patch oceans environment
Published on Nov 9, 2016
Report a problem... When should you flag content? If the user is making personal attacks, using profanity or harassing someone, please flag this content as inappropriate. We encourage different opinions, respectfully presented, as an exercise in free speech.
Center Moriches Middle School

Students in this group are members of a creative writing course.

Many animals are abused and they deserve better lives. So raise your paw against animal abuse!

Let's Get Rid of The Electoral College

The electoral college should be discarded, because it's unfair.

This letter shows the gender wage gap, who it affects and how. It will also show an idea on how to fix it.

This growing problem needs to be addressed.

The world needs our help!

Hello, my name is Michael Ma and I am a senior enrolled in East-West School of International Studies in Flushing, NY. And the world needs our help.

How can we fix the employment crisis in the United States?

Dear Future President, I would like to discuss some of the problems I feel should be talked about and resolved, Black Lives Matter, and po...