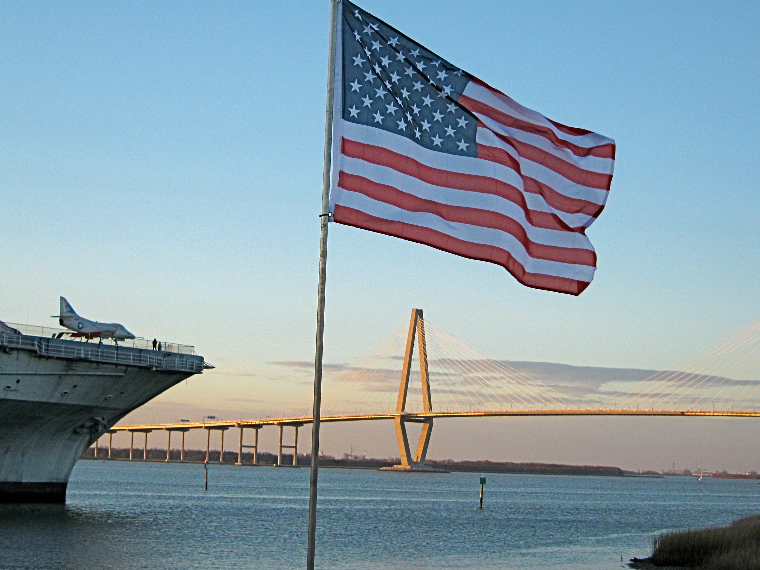 Colin Kaepernick once said “I am not going to stand up and show pride in a flag for a country that oppresses black people and people of color." We have a problem. People such as NFL players or professional singers are kneeling or putting there fist up while the National Anthem plays. Kaepernick is saying it’s racist to stand but it’s not.

The problem all started when Kaepernick knelt for the first time at one of his football games because white police officers were shooting unarmed black people. Kaepernick started kneeling because he said “black lives really do matter”. Then other people joined in his protest by kneeling as well. People need to take a stand against Kaepernick so that other people don’t follow his lead and disrespect our national anthem.

You can help me with this problem. Kneeling or standing during the anthem is not racist unless the people doing it make it racist. It’s disrespectful towards the USA. Please help to make a statement to show people it is wrong to stand during the National Anthem. If you make a statement, then people will stop and listen to you.

national anthem football flag
Published on Nov 8, 2016
Report a problem... When should you flag content? If the user is making personal attacks, using profanity or harassing someone, please flag this content as inappropriate. We encourage different opinions, respectfully presented, as an exercise in free speech.
Evart Middle School

Child Abuse need to stop because it's hurting kids and it's emotional.

Multiple people are lead to believe that academics are the only way to be successful and that athletics only take away from academic success. But, ...

People are supposed to be against gun control, but they're actually not.

Why the Environment Should Be Our Top Priority

The ecosystem of Mother Earth is in danger, and it is time to take action

Student debt has been on the rise for year now.

Athletes have started kneeling during the National Anthem to spread awareness towards the inequality African Americans suffer every day. Even thoug...

Why Professional Athletes Should Not Take a Knee During the National Anthem.

Concussions In The NFL

Concussions in the NFL are a problem and need to be stopped.

My letter is about concussions in professional sports. I talk about how I can solve the problem of head injuries

The national anthem is something that some people have begun to protest. These people, mostly professional sport players, are no longer standing a...