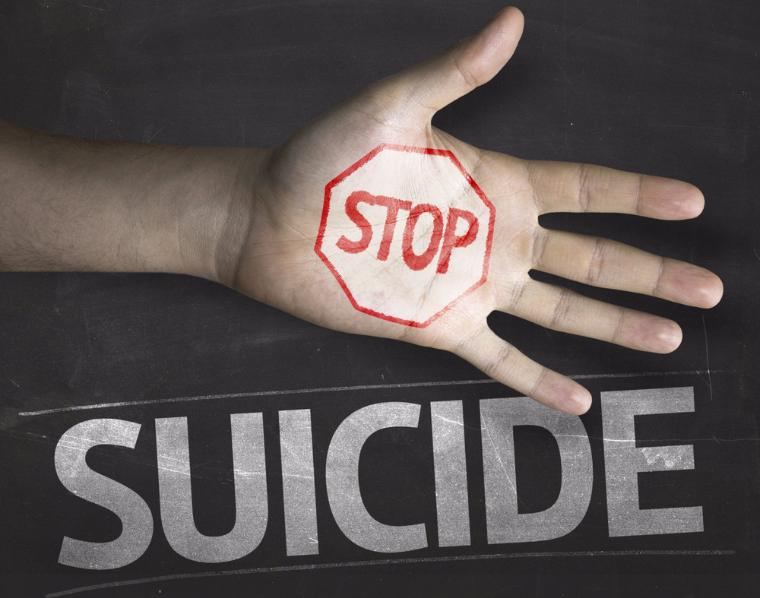 Margaret Walker once said “Right now, the focus is on saving people’s lives.” Right now, I want to tell you why I believe this should be true in the United States. We have a huge problem with suicide among teens, especially when it is caused by abuse and bullying.

A lot of suicide is due to abuse. People who are repeatedly abused by a direct family member are at higher risk of suicide than those abused by an indirect family member or someone who is not a family member. I was reading a website about suicide due to domestic violence. It said, “Children are deeply affected by the physical and emotional abuse; they too feel powerless, and oftentimes become depressed.” This can lead to suicide later in their lives. We need to stop this!

Another reason some teens commit suicide is because they were bullied. Bullying is another big problem in the United States. On www.bullyingstatistics.org, it said “Bully victims are between 2 to 9 times more likely to consider suicide than others.” One in four students are bullied in a school year. That needs to stop.

What are we going to do? Well, I have an idea. My idea is not to make simple posters and then drop the issue. Instead, as a prevention measure, we could send out people who specialize in social work to those who have been accused of bullying and abusing, as well as those who are bullied and abused . The problem with this would be the cost. We would need lots of funds to make this happen, but I think it’s worth it because we could save millions of American lives. They could turn into people who are important in the world if you do as little as take a bit of time and money. And you could save thousands of lives.

I want to live in a country where people are excited to see their friends instead of scared of being bullied. I want to live in place where people want to go home to see their family, not where they are scared of getting home and being abused. I am asking you to follow through with my ideas and bring the suicide numbers down so that we can make the US a better place where people will want to live.I want your help to raise awareness of those who feel that they are so low in society, that they need to kill themselves to get away from their issues.

So please, help the US. I know I can do a little bit in my school and community, but you can help the whole country. You can make a difference, and so can I. We need to work together to make the US a better place.

Sincerely,  With Hope for the United States,

suicide teen suicide bullying abuse
Published on Nov 6, 2016
Report a problem... When should you flag content? If the user is making personal attacks, using profanity or harassing someone, please flag this content as inappropriate. We encourage different opinions, respectfully presented, as an exercise in free speech.
Evart Middle School

Every year more and more people end up in debt for the simple act of seeking an education. They are in this debt because of college costs.

The War against Poverty

This letter is about poverty, the effects it presents, and why we need to stop this problem.

College tuition is on the rise, the more money going out results in higher tuition. Students are continually struggling to keep up with their payme...

Racial profiling is Issue in the U.S. It needs to be fixed right away because different races are going to be thrown in jail for being themselves.

How the next president should elimnate the killer clowns.

School Funding in Arts instead of Athletics

When it comes to school budget cuts, the arts are first to be eliminated when they hold more value than the athletic programs that continue to rece...

Bullying is affecting our country in an unacceptable way.