Lots of today's most popular video games have some form of violence included in them. This is leading people to believe that anyone playing those games will make them become violent, show aggressive behavior, commit violent crimes, etc. Older people are more likely to say this. I believe that this is because they are used to playing older games, the first video games. Those games were,usually, not nearly as violent as today’s games. I however, believe the opposite. If a game's content is almost completely violent, such as The Evil Within, that does not mean players of that game will become violent. If someone is violent they may be violent from something completely unrelated to video games. They may even play nonviolent video games because they find them more fun. People who are nonviolent may play violent video games every day for years and not ever think of committing a crime or being violent in any way.

If somebody simply watches someone like Gabby Douglas do an impossible gymnastics routine, they are not going to be able to do it just because they were watching. You need to have experience. If you’re the best of the best at a sports video game, maybe Wii Sports baseball, that does not mean you’re a pro baseball player in real life. That means you’ve spent a lot of time playing that game. It's the same for other video game themes. Racing online does not make you a pro NASCAR racing in real life. Playing a cooking game does not make you Gordon Ramsay. Playing violent video games does not make you violent. Why would they?

The same goes for survival games. This genre usually has you fighting quite a bit. Take The Last Of Us for example. It is a survival game that puts you in the role of a survivor of the zombie apocalypse. Throughout the entire game you have to fight other survivors and the Infected while new weapons are being found every couple of hours of game-play. Pressing X, Square, L2, R1 and moving L3 around, maybe even using the occasional Select button or the D-Pad will not teach you how to survive the zombie apocalypse in real life, (nor will it teach you how to fight), it will only keep you alive in the game with no effect on your life outside the game. I occasionally play Call Of Duty: Modern Warfare 3 for my PlayStation 3 and I know from experience that shooting a gun in real life and shooting a gun in Call Of Duty are two totally different things. You can’t press Square in real life to reload a machine gun, nor can you use R1 to fire. Playing violent video games will not teach anyone how to assemble a gun, how to reload that gun or how to aim that gun. It won’t teach you to wield any sort of real life melee weapon either. There is no way for you to learn these things from a video game.

Video games can allow someone to go to a world no one else can enter and where nothing is ever wrong and everything is perfect. If someone were living in a war-stricken or disease-ridden environment, they may have to stay hidden, because if they take one step outside they’ll be shot, or they’ll become ill or some form of harm is guaranteed to come to them. They’ll want some way to escape the madness going on right outside their safe house, if only for a few minutes. For some people that may be a book, but for others it may come in the form of video games. I’ve found it hard to focus on something else while gaming. Gaming has a way of drawing people in, taking their attention, allowing them to escape everything except the game for a short while.

Video games are also a way for someone to safely let out their anger without physically or emotionally harming others. In games like Minecraft and Terraria, players can roam around to do what they want without a challenge to try and complete. If something's complicated enough, they may fail and become frustrated which will add to their anger.Or, if they need to focus on something, they can play a game that has lots of missions that are solvable but require thinking to complete the mission. This will give them time to relax.

President, despite what people may believe, video games do not make people violent. An Oxford University study shows that there is no link between violent behavior and violent video games. A different study also shows that someone having a desire to play video games may be an indicator of a person's overall good mental health. Time spent playing video games keeps people off the streets, away from committing or becoming a victim of a violent crime. 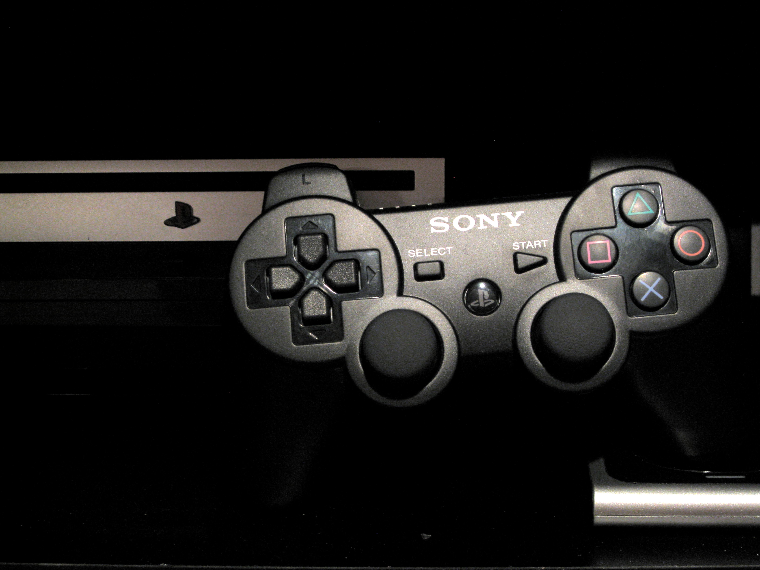 youth violence violent behavior video games violent crimes violence
Published on Nov 8, 2016
Report a problem... When should you flag content? If the user is making personal attacks, using profanity or harassing someone, please flag this content as inappropriate. We encourage different opinions, respectfully presented, as an exercise in free speech.
Evart Middle School

Securing Americas borders is a very serious problem that we have today, not from incoming immigrants but from outgoing jobs. It is something that g...

The cost of education

College is far too expensive, and I write to show how this is a problem.

Why college should not be free.

Preservation of the Constitution

The letter explains how our country has changed in recent years and how change should be made for the good of all people.

This letter focuses upon the issues of the death penalty in America and why it should be a legal transition to punish criminals who have committed ...