Global warming is an immediate global issue that is intensifying with each passing moment. As Americans, we are ignoring this problem in hopes we die before it affects us, or brushing it aside as a “hoax made by China”. The cold, or should I say warm, hard facts are right there in our face. Since 1950, a boom in the industrial revolution, CO2 levels have been rising at an astronomical rate. Although many people, and perhaps even you, look away from the evidence and come to the conclusion that the data was manipulated by the prestigious scientific organizations that produced them, out of all the scientists however, only about a thousand honestly believe that global warming is not attributed to humans, while the rest of the climate researchers, that is, 97-98% of them, agree that global warming is due to human activity.

The effects of this epidemic are catastrophic, and affect the United States wholeheartedly. The California wildfires can be directly sourced to global warming. The record-breaking heat increased evaporation and transpiration throughout CA, causing the severe drought, which in turn, caused the devastating wildfires. The wildfires are just one example of the many effects of global warming that directly change the lives of American citizens. I, myself, have experienced the numerous heat waves that have hit the Philadelphia area as a result of global warming, and this is just the tip of the iceberg.

The main cause of global warming is the release of greenhouse gases such as methane, carbon dioxide, and nitrous oxide, released by humans burning fossil fuels, making lumpy cement, and agriculture. As the country that burns the second most fossil fuels in the entire world, and chugs out more carbon dioxide than Japan, Russia, and India combined, we can take action to end the atrocities of global warming. A few, simple laws can significantly cut back on our greenhouse gas emissions. All I am asking of you, honored President, is to remember global warming, and think about how it will affect our future.

Thank you for reading, 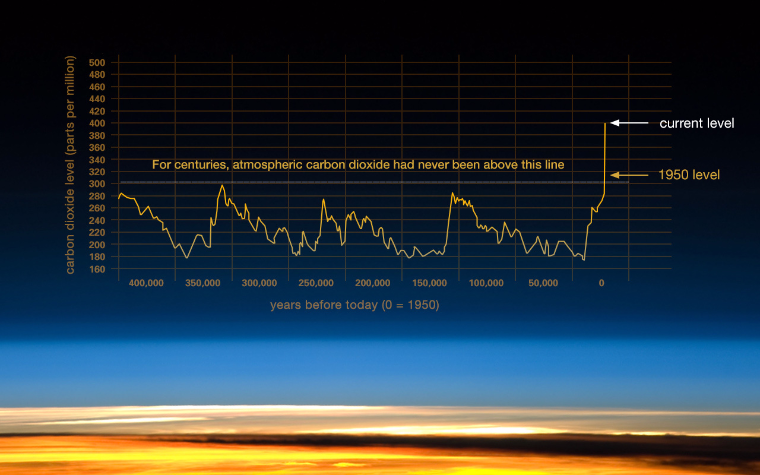 climate change wild fires Energy global warming environment
Published on Nov 8, 2016
Report a problem... When should you flag content? If the user is making personal attacks, using profanity or harassing someone, please flag this content as inappropriate. We encourage different opinions, respectfully presented, as an exercise in free speech.
Bala Cynwyd Middle School

We, the American people, need a president to unite our country.

Lets make technology cheaper for everyone who cant afford it.

Regulating the Use of Fossil Fuels

I suggest that we, in America, put stricter regulations on fossil fuels.

I believe we should increase our budget on renewable energy technologies.