We live in a world that is majorly affected by pollination. Cotton, apples, avocados, etc. are things that are commonly used by people on a regular basis. Studies have shown that about one third of the food we eat was pollinated and forty percent of the clothes we wear (cotton) is pollinated as well. It is obvious that pollination plays a very important role in our word today but what many people do not know is that it is possible that in the not so far future many of these things could begin to go away. In the article “Honey Bee Extinction Will Change Life as We Know It,” Sarah Emerson states, “The US alone faces a loss of more than $14 billion dollars in agricultural revenue, should this mutualistic relationship be allowed to vanish. Where we once had access to lush fruits and vegetables, only corn, wheat, and oats will remain, as these crops are pollinated by the wind.”

The reason is known as CCD (colony collapse disorder). CCD is the event in which the worker bees in a beehive suddenly begin to disappear. This has been noticed by many Beekeepers who have noticed a great decrease in their hive population in recent years.The question many people are asking is “what is the cause of CCD?” One of CCD’s major causes is pesticides. Biologists have warned the agricultural society in the past but so far they have not done anything. Because many pesticides can’t pick and chose which insects are pests and which are not, they tend to kill the good and the bad insects. Neonicotinoid is one of the most popular pesticides in the world. It is also a major bee killer. Studies have shown that bees who get nectar from plants that have been treated with neonicotinoid are likely not to reproduce. If we could make an effort to prevent CCD by changing the pesticides we use and doing studies to learn what exactly is killing the bees, we could increase our population of bees and protect them.

Although this information has already been shared, very few people have been making an effort to change the problem. If we wait too long to make a change, it will be too late and we’ll lose the resources that we have become so accustomed to. It is my hope that one day soon people will realize the effects of pesticides on bees and they will start to make a change. 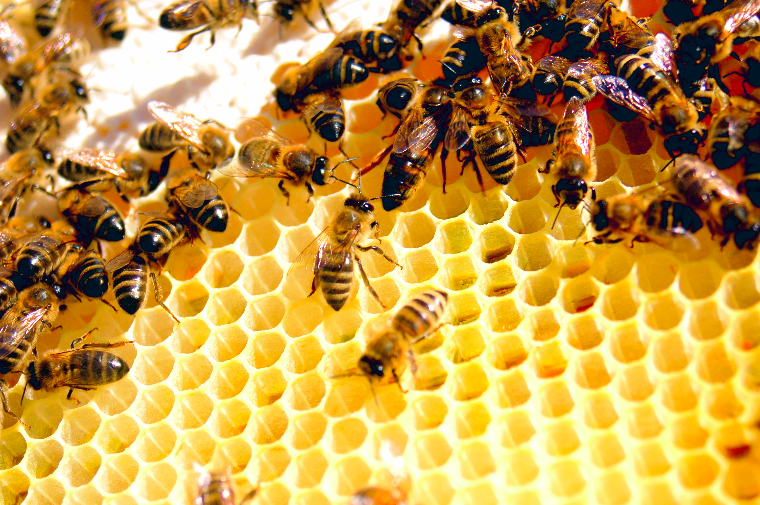 environment bees
Published on Nov 7, 2016
Report a problem... When should you flag content? If the user is making personal attacks, using profanity or harassing someone, please flag this content as inappropriate. We encourage different opinions, respectfully presented, as an exercise in free speech.
Bala Cynwyd Middle School

This is a letter about college

This letter shows my stance on the rising costs of college, and how to fix it.

This is our future! A song about college tuition.

We need to have more restrictions/laws to help get us one step closer to saving our environment.

Help Save our Oceans

The letter I have wrote is about ways we can help save our ocean by getting all of the garbage out and also ways we can use less plastic.