I am currently a Senior in high school and I am scared about my financial future. College tuition is rising and taxes are going to have to be increased to get America out of its tremendous debt. "According to The College Board, the average 2014-2015 tuition increase was 3.7 percent at private colleges, and 2.9 percent at public universities" (Savingforcollege). College tuition has only been on the rise in the last couple of years, which is a new concept. For the most part, college tuition rates have stayed the same with minor fluctuations. However, college tuition costs have reached an all time high and are on the rise. The average annual tuition and fee rate for a four-year college for out-of-state students is $23,890 (bigfuture). Now of course there are things that you can do to get rid of most of that debt, however sometimes you don't have access to those options. A lot of students are not eligible for scholarships and aren't able to get a job while they are going to school. "The average class  of 2015 graduate with student-loan debt will have to pay back a little more than $35,000" (Mark Kantrowitz). Having this weight on your shoulders as you exit college is a very stressful topic when I think about my future. I should not start my adult life worrying about paying off the debt I gained from getting a good education. Now, I understand that the economy has inflation and that college education can't be free, but students shouldn't exit college with debt that they will have to pay off for a long time after they graduate.

I could get half-off, in-state tuition by going to the university my dad works at, but then I am limiting my education because of my fear of student-debt. My #1 choice school is an out-of-state city university that has a very high tuition cost. I visited the campus and fell in love with the atmosphere, program, and the university all together. Now that I am getting older and starting to think more about my applications I am skeptical. I don't want to exit college with $40,000+ in student-loan debt even though I believe that university will be best for me. I believe that college tuition should be enough so that universities can successfully run their programs, while making it so students don't have overwhelming debt after they graduate.

Ultimately, my situation is a lot better than other students trying to get a college education. Getting a good education should not be something that hurts you financially in your future. There must be a way to lower college tuition rates without compromising the education given and increasing the national debt. Please help make college tuition cheaper for the future of this nation! 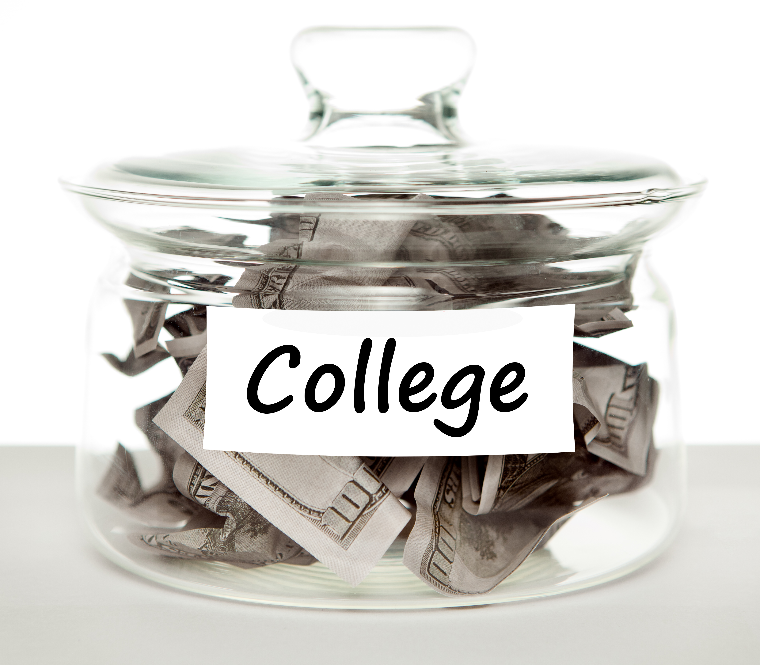 Education Costs
Published on Nov 3, 2016
Report a problem... When should you flag content? If the user is making personal attacks, using profanity or harassing someone, please flag this content as inappropriate. We encourage different opinions, respectfully presented, as an exercise in free speech.
Okemos High School

With the reacent mass shootings in the past few years, many precausions have been taken to prevent theses tradgeties. One of these precausions was ...

Who would you call?

I want to change the way new college students think, by making it mandatory for kids to graduate high school with a credit completed in a life skil...

This is about Racial profiling and what it causes and why it needs to be stopped.

I strongly believe that immigration is one of the biggest problems in our country. There are over 11 million immigrants at the moment! This is a ma...

Gun violence is an important issue that impacts people all around the world.

The financial aspect of getting a college education can be deterring to a lot of teens aiming for higher education. This issue can be dealt with i...