There is a rising problem of gun control in American and stricter laws need to be put in place. Guns that shouldn’t be in the hands of civilians are being sold in stores, and without proper background checks, they are also being sold to criminals. This all results in more gun violence. There should be strict laws to prevent guns from getting into the hands of dangerous people.

Guns that are too dangerous are being sold normally in stores. I understand that people want to carry a concealed handgun, or protect their home with a shotgun, and that some people need a rifle for hunting purposes. But there is no reason someone would need an assault rifle or a sniper rifle for any reason, and they both are being sold to the public. In places as common as Walmart, anyone can buy AR-15 Assault Rifles. These types of weapons need to be taken out of stores so they do not get in the hands of dangerous people.

People being killed by gunmen has become a serious problem. Reports from the Washington Post give recent story such as, ”Along with the five officers who died, seven others were wounded Thursday night when sniper fire from what turned out to be a lone gunman turned a peaceful protest over recent police shootings into a scene of chaos and terror.” This shows what happens when sniper rifles are sold to the public. There is also the tragedy in Orlando, “a man armed with an assault-style rifle killed at least 50 people and wounded 53 others in a crowded nightclub.” This shows what happens when we continue selling assault rifles to the public. There are many more stories, and those are only in the last four months. A few years ago, there was the Aurora Theater shooting, ”He wounded 70 people, and killed 12 who ranged in age from 6 to 51. Holmes legally purchased the multiple firearms he used in the shooting from three Colorado gun stores.” Not only are people being killed with assault rifles and sniper rifles, but also handguns, which is why there needs to be stricter laws put in place to prevent firearms from getting into the wrong hands.

There needs to be stricter laws put in place when buying a gun. Like I said in the previous paragraphs, there are dangerous people with guns. These people can just buy them from stores like any other person. A good example is what’s already been said, “Holmes legally purchased the multiple firearms he used in the shooting from three Colorado gun stores.” This shouldn’t even be possible. There should be some kind of data base that the clerk can look at when selling a gun and it tells whether the person would be a threat or not. Looking at graphs, data shows that in states with gun laws in place, there are a lot less incidents of gun violence.

In conclusion, gun control laws should prohibit people with criminal backgrounds from buying guns, and limit the types of guns to everyone. Too dangerous of guns are being sold, and the requirements to buy a gun are too few. We need to do this because of the increase in victims of gun violence. Stricter laws should be put in place to prevent these crimes from happening. 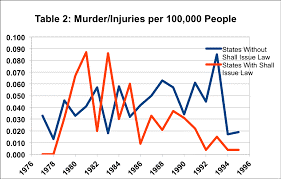 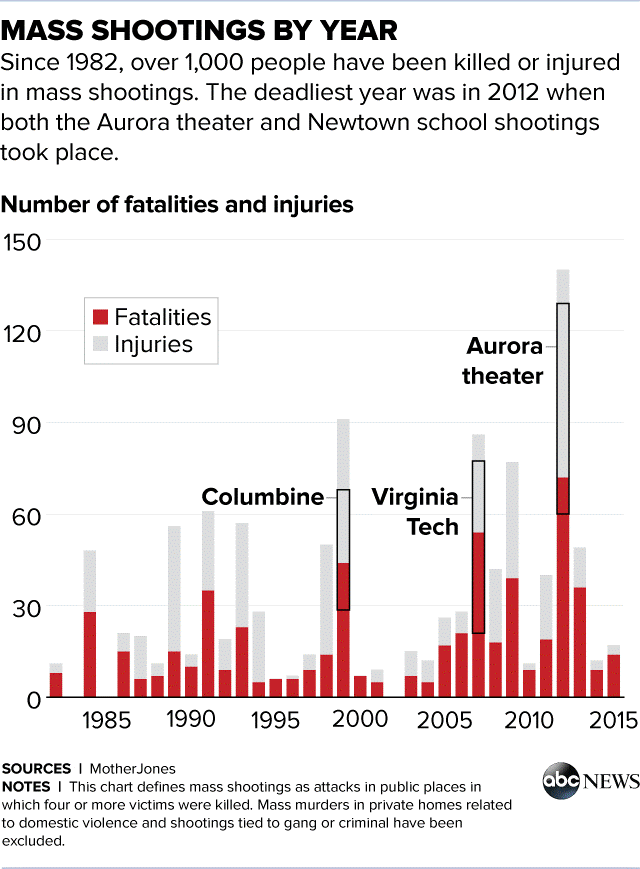 gun issues
Published on Nov 7, 2016
Report a problem... When should you flag content? If the user is making personal attacks, using profanity or harassing someone, please flag this content as inappropriate. We encourage different opinions, respectfully presented, as an exercise in free speech.
Walter E. Stebbins High School

Owning A Personal Gun Should Be Illegal!

A gun ban would prevent people from loosing their lives for no reason.

Gun control is no longer a question of if, but how much. A hard-line approach to the matter that incorporates the ideologies of both of the nation'...