We are currently are living in a democracy that is allowing people to buy guns without taking a background check. Because of this people with criminal records are getting a hold of guns and they are committing crimes. Adults, the people who kids look up to, need to diminish this problem as quick as possible. That is why we believe that the future president should crack down on this loophole gun laws have.

One of the reasons why guns are easy to acquire is that there is a loophole in gun shows. A reason why gun shows are corrupted is the sellers at gun shows don't check customer's background or see if they are even of age to buy a gun. On June 17 of this year, CNN released a video of a thirteen year old boy at a gun show and the results were horrific.The boy first tried to buy alcohol at a convenience store as an experiment but they asked for I.D. He then attempted to buy cigarettes at a gas station but also failed because I.D was required. After this happened he then went to a gun show and was able to buy a gun in seconds. If this doesn't show how corrupted gun laws are, I don't know what does.

Another reason why the future president should enforce stricter gun laws is because the amount of gun deaths in the U.S. are nearly tripled compared to other countries. According to New York Times’ Kevin Quealy’s article "Compare These Gun Death Rates: The U.S. Is in a Different World," “In Germany, being murdered with a gun is as uncommon as being killed by a falling object in the United States. About two people out of every million are killed in a gun homicide” (Quealy). In contrast, in the U.S. every day 90 people die from gun violence. Just think about that. Other nations around the world have found that having stricter gun laws lowered the the homicide rate by guns. This is something we really need to consider.

Some people might say It is our right to protect ourselves with a weapon. The second amendment does protect their claim but we also have to remember that it was written in 1791. We live in a completely different time which means we need to update our gun laws. Now guns are easier to acquire than ever before. Not only are guns easier to acquire but the manufacturing rate skyrocketed. We see cars , TVs, and media change throughout time but not our laws that were written 225 years ago which we think needs to evolve also.

Let me leave you with one last thought. Every time there is a mass shooting in America, we say change must happen. Repeatedly mass shooting occur and nothing changes. We do not want any more young lives taken by a gun. We want to spread awareness about something that everyone wants to see, but at the end of the day no progress is being made. We ask you to be the hero that the youth is looking for. 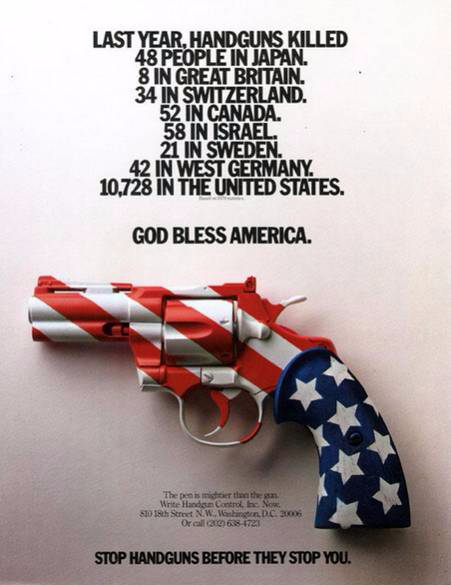 gun deaths gun issues
Published on Nov 7, 2016
Report a problem... When should you flag content? If the user is making personal attacks, using profanity or harassing someone, please flag this content as inappropriate. We encourage different opinions, respectfully presented, as an exercise in free speech.
Tenor High School

Suicide in the United States

Suicide rates in the United States are at an all-time high and something needs to be done about it.

Dear Future President, Please help the homeless out they have nothing for themselves and we’re all human and should be treated the same as ever...

A brief overview of why we must regulate gun ownership, and how we may do this

Limiting the restriction on guns

Why gun control is more logical.