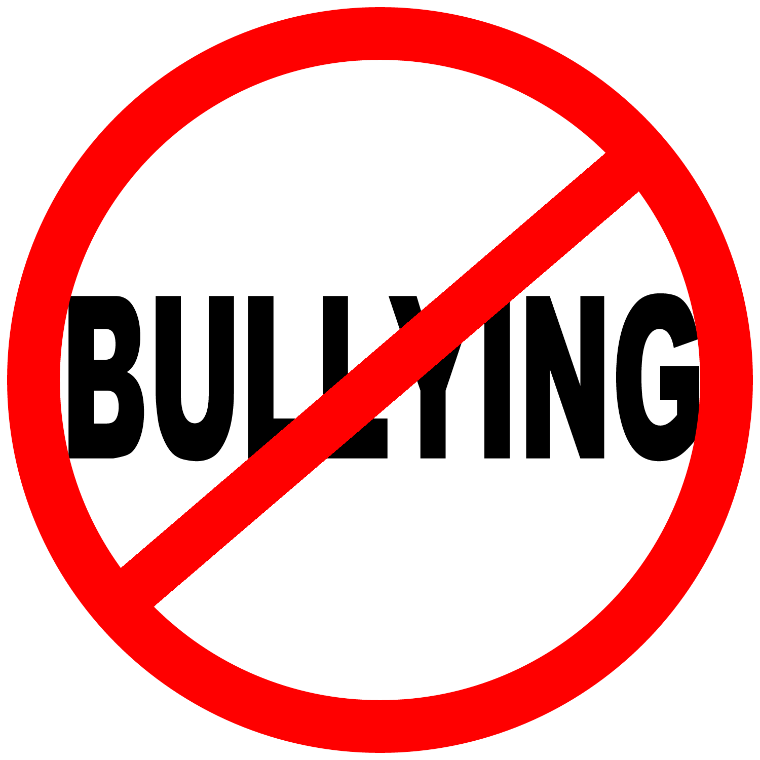 “Over 3.2 million students are victims of bullying each year” ("11 facts about bullying") This shows that not a lot of people care about bullying and are not stopping it from happening. “17% of American students report being bullied 2 to 3 times a month or more within a school semester” ("11 facts about bullying"). This also shows that people are not doing the right thing to end it. If 17% of people are reporting 2 or 3 times a month or more of bullying happening in school, then the schools aren’t doing a good job of ending bullying within the school.

“Approximately 160,000 teens skip school every day because of bullying” ("11 facts about bullying"). This shows that even in high school kids are being affected and the schools aren’t doing their job ending it. Students are afraid to go to school because of bullying which means that these kids aren’t getting their education, and it also means that they aren’t going to potentially get the job they wanted or want because of how their grades are suffering..

Some may say that bullying can’t be stopped because of how big it is, but I say the reason it’s gotten so big is because we let it. We don’t do anything to stop it so it’s going to continue to grow. If we can start giving the right punishment for bullying, then it can stop. Just suspending or expelling someone isn’t going to stop it from happening because this is the generation of technology and with technology comes cyber bullying so they can still do it at home. Parents start disciplining their kids in a way to make them stop bullying and be more friendly than violent then we can end it.

The way we can solve this is to have punishments that will make kids not want to bully kids any longer. When our teachers were younger, there were fewer bullies because the punishments were more severe. If someone bullied someone, they were swatted. The discipline back then is what some might call today as child abuse. Future President, you can help by bringing back heavy discipline in schools, so kids won’t act how they are today and stop bullying.

Bullying is a big thing in the world today, and if what I said is put into action, bullying will drastically decrease and eventually be put to an end. This topic matters because of the fact that kids aren’t getting their education due to not coming to school because of stress of bullies and also lack of concentration due to the fear of being bullied. Thank you future President for reading this.

violence bullying working together
Published on Nov 15, 2016
Report a problem... When should you flag content? If the user is making personal attacks, using profanity or harassing someone, please flag this content as inappropriate. We encourage different opinions, respectfully presented, as an exercise in free speech.
Oak Hills High School

My problems with how cyberbullying affects people in daily life and how we do almost nothing to prevent it.

Police Brutality has gone viral over social media and the news. This problem is happening everyday and it needs to be stopped.