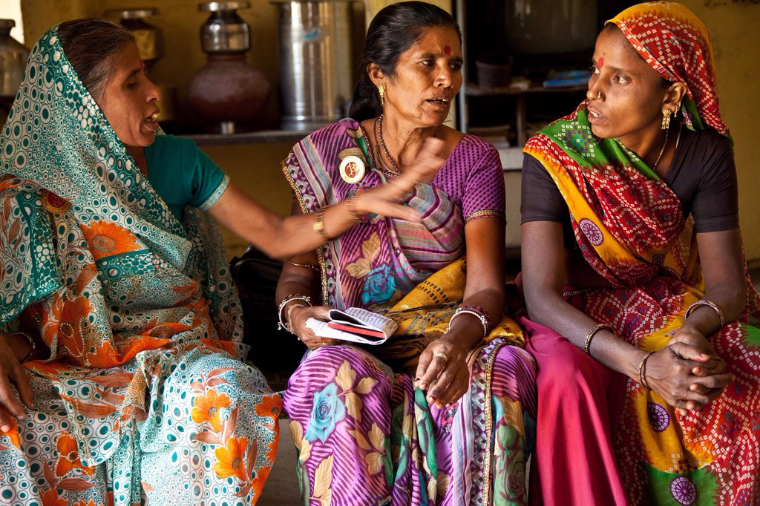 Living in America is different from other countries. America is a free country with diversity of ethnicity, lots of opportunity, and free education for both genders. For other developing countries, “America” is a door for success. Girls and women, especially, see America as a great opportunity because of the higher education many great women and girls have and how successful American women are compared to themselves.

Since Developing Countries have changed over time, “more” girls and women are able to attend school and have been more educated. Even though school is now usually provided there is still a limit to their educations. Pursuing a higher education is not a privilege and so I ask the future president to be involved in helping these young ladies, to open up and pursue a higher education as a right for young women around the world.

Thomas M. Smith the author of “The Educational Process of Women” said that, “Over the past two decades, women have made substantial educational progress. The large gaps between the education levels of women and men that were evident in the early 1970's have essentially disappeared for the younger generation.” Reflecting by the history of education. Education has changed over time and women are jumping numbers in education more and more. “Although they still lag behind males in mathematics and science achievement, high school females on average outperform males in reading and writing, and take more credits in academic subjects,” also from Thomas M. Smith of “The Education Process of Women." Women in America are more likely to graduate high school and able to pursue a higher education because of laws and rights America has. Women in developing countries are not able to have these types of opportunities because certain bodies of governments don’t see education for younger girls as a opportunities.

Education in Developing Countries like the Middle East and North Africa has dramatically jumped from 1970 to 2000. Farzaneh Roudi-Fahimi and Valentine M. Moghadam the writer of “Empowering Women, Developing Society: Female Education in Middle East and North Africa” states that, “Primary school enrollment is high or universal in most MENA countries, and gender gaps in secondary school enrollment have already disappeared in several countries. Women in MENA countries are also more likely to enroll in universities than they were in the past.” Yes, education has improved and has given many opportunity to these females in these countries but because these girls were fortunate enough, they were able to afford and pursue higher. On the other hand some of the girls who live in poverty were not able to access to school because they are limited to schools, culture and gender gap.“In fourteen of the fifty-one developing countries for which school data or estimates are available for the 1980's females adult literacy is less than 20 percent; in none is the male literacy rate as low. In Afghanistan, Burkina Faso, Nepal, Somalia, and Sudan, where fewer than 10 percent of adult women are literate, the percentage of men who are literate is three to four times larger,” write Elizabeth M. King and M. Anne Hill from Women’s Education in Developing Countries. Just by looking back in 1980’s women are still lacking education than men and still probably be the same in present day. Enrollment in primary school of developing countries in 1980’s for middle class is 70 percent, living in a low income family is less than 60 percent. “Dropout rates vary considerably from country to country. On average, 9.6 percent of girls in low-income countries leave primary school before finishing, compare with 8.2 percent of boys.“ (Women’s Education in Developing Countries). Boys still dominate over girls even if they drop out of school. The reason why girls’ drop out rates are so high is because of the gender gap. A girl must stay home and wait for her dear husband to come home and cook. Overall, base by the facts in 1980. Girls are still shown less powerful and uneducated even still.

Rosa Parks is an example of a strong and independent woman who said, “Stand for something or you will fall for anything, Today’s mighty oak is yesterday’s nut that held its ground.” The way she stated her rights is correct. Everybody has something they want to fix and finding justice is hard. It takes times but stopping halfway is a waste. So keep fighting and moving forward. I feel like American women in these case should take the opportunity to not just stand as viewers but inspire and take action of girls and women in developing countries. America is globalized. This opportunity will make it easier for American women to set up organizations and get volunteers to do Peace Corps in these developing countries. American women should influence and work with different status of parents to build a better future for their kids. By doing this middle class and higher won’t be so judgmental and open up. Due to their knowledge of pursuing higher education. Middle class and higher class will inform lower-income families about health and life. Lower- income families shouldn’t always think about giving boys education but also giving the same rights to girls. The reason why they should is the benefits of a successful future wife and booming up economic.

America is the key for education for every women and girls dreams in developing countries. The diversity, the great opportunities and the higher education is the advantage of America. Men and women both have the opportunity to pursue a better and successful life than others and that is why girls and women who live in America should take action and this why you, Future President, whoever you are, should also participate.

gender equality education for women
Published on Nov 8, 2016
Report a problem... When should you flag content? If the user is making personal attacks, using profanity or harassing someone, please flag this content as inappropriate. We encourage different opinions, respectfully presented, as an exercise in free speech.
St. Paul Central High School

I think equal pay should be instated because everyone should be payed equally and have the same job opportunities.

The real punishment of prison.

There have been many people incarcerated in United States' prisons where there has been abuse, neglect and overall poor conditions. There needs to ...

Heroin problems in suburban and rural areas of the USA.

Gender inequality is one of the biggest issues in America, And it needs to be stopped!