Animal abuse is when someone hurts an animal or does not care for an animal responsibly, like not giving a dog or cat food and water. It is against the law to be cruel to or harm animals, even your own pets. Animal abusing is horrible and the facts I found makes you think twice. 65% had been arrested for battery against another person. 46% admitted committing acts of animal torture as adolescents. 60% of abusing is dogs being abused. About 1920 are reported each year of animal abusing. 26% of pit bulls are abused . Shooting in 11% of reported cases. Burning is 2% of reported cases. Beating in 8% of reported cases. Abandonment is 32% of reported cases. Not only does it affect animals, it also affects people, because if they are abusing the animals then they will go to jail which can ruin someone's life. I believe that animal abusing should be stopped. Animals have a right to live and be cared for just like people. Animals don't have a voice like we do. We need to stand up for them and care for them.

This is so sad. Dogs don't deserve this. They deserve a happy life and I don't understand why people would do this. Dogs are loving, caring, sweet animals. Care for them. Stand up for them, be their voice they don't have. Stop animal abuse. About 1,920 cases are reported each year. This is bad because some animals aren't strong enough to fight for themselves so they have to live with it. People are getting away with hurting them and that's not okay. (Texas, 1) This matters because all living beings deserve a happy life and it's not fair to them. Also, dogs don't have a voice like we do so be the voice they don't have. 60% of abusing is dogs being abused. You can stop this. All you need to do is report animals being abused. Children who abuse animals should receive immediate professional psychological intervention for both their own welfare. (Randour & Davidson, 1). This matters because dogs don't have a voice like we do. They can't stand up for themselves so it's our job so protect and care for them. Therefore that's why animals matter just like us. We need to work together as one and stop this.

Animal abuse is horrible to animals and don't deserve to be treated like that. But, animals need to know what they did wrong and need to learn to not do it again. people do it to teach them a lesson. Like if they do something wrong the they have to teach them that that's not okay and then they hit them or something. Dogs don't deserve respect. They beat them because they might have anger inside of them and they need to get it out of them. (pg. 1 author rick missimer) because a dog can’t pee in the house then have to learn to go outside and do it. Also they can't eat anything that's not food. That's why i believe animals should be abused for certain reasons.

The president should make this law more strict. Yes, it's a law people but, are still getting away with it. This relates most to Goal # 15, Life on Land because animals deserve to live and they have the right to live and have peace between humans and animals. This is a priority for our next president because animals lives matter too. They don't deserve this. This law need to be more strict because people think other things are more important but it's just as important as other things. We are talking about a life and animals need our help. So please, speak up for those who cannot and help. “ If you don't like seeing pictures of violence towards animals being posted, you need to help stop the violence , not the pictures.” - Johnny Depp 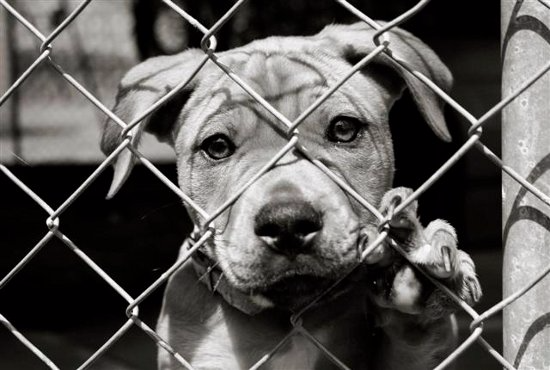 animal abuse
Published on Nov 21, 2016
Report a problem... When should you flag content? If the user is making personal attacks, using profanity or harassing someone, please flag this content as inappropriate. We encourage different opinions, respectfully presented, as an exercise in free speech.
Chaska Middle School East

Abortion should be abolished, and Planed Parenthood defunded.

Every minute of the day, an animal is always being abused or suffering. The President should really do something about this! Read on to learn more ...