In the coming years, as you are busy improving America, I implore you to address the excessive amount of time American students spend participating in standardized testing. According to a study conducted by the Council of the Great City Schools, the average eighth grader in an American public school spends close to 2.3% of his or her time in a classroom testing. This number may not seem like much, but it equates to approximately 23 hours of testing over the course of the school year, or more than three full school days! An even more surprising statistic is that throughout a preschool through high school education, each student takes about 112 required tests, a truly preposterous number. Clearly, something must be done to solve this problem. During his presidency, President Obama declared that this type of testing should be limited to just 2% of classroom time. I believe that you should follow his lead in limiting the amount of time students spend testing. You can do this by removing avoidable tests and by emphasizing learning instead of simply achieving high test scores.

Many of the assessments given to children in school may be useless. As a matter of fact, the United States Department of Education has recently considered revising tests to see if they can cut low-quality test or duplicates. While some advocates for standardized testing may argue that these tests are helpful to students because they give educators feedback, I disagree. I believe that test administrators give such poor feedback of test results that the feedback becomes irrelevant. In fact, exactly 40% of school districts that took part in the Council of the Great City Schools’ study reported having to wait multiple months for test results. At that point, teachers have moved on in the curriculum and cannot change their instruction of material covered by the testing.

In addition, an excessive amount of standardized tests can make school more about “teaching to the test” and less about actually teaching the material. I agree with the way President Obama puts it: "Learning is about so much more than just filling in the right bubble." Basically, he means that tests are almost solely assessment tools, and are only a small sliver of the entire learning experience. Making sure students have a well-rounded understanding of what they are learning is much more important than simply being successful on overblown tests.

I believe that tactics such as discontinuing certain nonessential tests and ditching the “teach to the test” mindset in schools can have very dramatic benefits. For instance, by eliminating certain district-required tests, the school district in Tulsa, Oklahoma cut third grade testing time nearly in half. Now, these third grade students have considerably more time to learn instead of preparing for or taking standardized tests. If executed correctly, changes like these will likely have a long-lasting positive effect all over the country. Thank you for taking the time to listen. 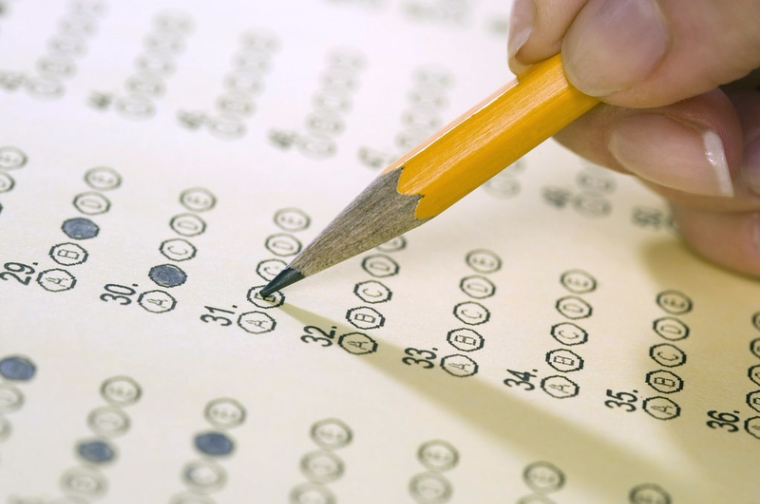 education
Published on Sep 21, 2016
Report a problem... When should you flag content? If the user is making personal attacks, using profanity or harassing someone, please flag this content as inappropriate. We encourage different opinions, respectfully presented, as an exercise in free speech.
Cadillac High School

A letter to the next President about the issue of gun control.

Why college tuition prices are so high and how they can be reduced.

Why Cannabis should be legal

There is a growing concern for the route college tuition is heading, so I decided to ask what the future president will do to resolve this issue.

Many of animals are suffering from being tested on for our needs. A stop needs to come to the abuse given to animals.

We need to do more to prevent bullying because it affects victims’ school achievement.

The issue of education is important because kids have to have education in order to succeed in the future.