Hello, I am in 6th grade and I think that animal cruelty, abuse is really bad and wrong. It's horrible, people shouldn’t be doing it, people kill them and hurt them and it's very sad to see, hear and watch what happens. people should go to jail for hurting these innocent animals they don’t need to be killed and if you don’t want them, give them to a local animal shelter,

I believe that people should stop hurting animals.

Here are some evidence I have gathered from sites to tell the next president about,

Paws explains what to do when you see someone hurting a animal,

Aspca They explained that there is not just dogfights there is also roster fights and people put sharp metal around their legs and they fly at each other and get cute by the metal,

Also alternet They explained that people kill animals with knives but they really do is use guns to kill their animals and it's said to see or hear people do it and if they are going to kill dogs, cats and other animals they shouldn’t have guns.

Now I am going to tell you some possible solutions to stop people from being mean to animals If you see someone hurting an animal call animal control, and plesea banned dog fights is horrible and really sad infected don’t have any animal fights but you could have kids that love that animal and if you are doing it imagine you're the animal or you're the child that has to hear your animal died in a fight and check and make sure your friend and family are not killing animal because they could be killing yours and i just want people to stop being mean to animals,

The next president should know to stop animal abuse. 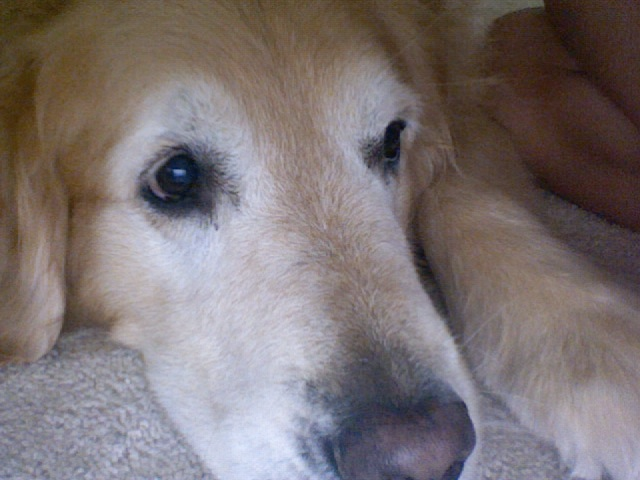 animal abuse
Published on Nov 1, 2016
Report a problem... When should you flag content? If the user is making personal attacks, using profanity or harassing someone, please flag this content as inappropriate. We encourage different opinions, respectfully presented, as an exercise in free speech.
Lake Fenton Middle School

How the next president should elimnate the killer clowns.

Stop Suicide With Me

This is about people committing suicide and this is a growing problem I want fixed so if you are interested read the paragraphs.

This letter showcases the reason why animal testing needs to be stopped.

This letter is about how I think we should not get homework! Homework is less time for children to be children.

Racism in Today's America: Justice on Both Sides

America has undergone many phases of racial inequity. Many Americans like to believe racism is all in the past. However, it is crucial that we ackn...

ways of making guns of harder to obtain

Recent police killings of African-Americans have sparked many protests around the country, as well as some attacks on officers.

The cost of higher education is a burden for many people in the United States, and should be changed in order to allow people to explore better opp...

Animal testing is expensive, hard, and mostly inaccurate. We need a better solution to test our everyday drugs and cosmetics. Animals are not here ...