I am writing you today because i feel like public schools need to change because of a few reasons the students don't feel like they are useful in class.The schools need to change because some students have to go to work right after school because their families need help with paying for things because most kids are less fortunate than others so they have to work so they can help their families.It is very stressful on students that work 5-11 after school then after work they have 2-3 hours of homework and then they have to stay up to do their homework and then wake back up for school at 6:30 in the morning.

Standardized testing makes students think they are not smart enough and think they are not good enough.This topic is important because the kids who are in school are always worried about not meeting the standards of standardized testing.”Standardized tests don’t value creativity. A student who writes a more creative answer in the margins of such a test, doesn’t realize that a human being won’t even see this creative response that machines grade these tests and a creative response that doesn’t follow the format is a wrong response.”This text states

My suggestion for the next president to fix this is they should change school hours so that students who have to work have more chances to keep their grades up.They should also get rid of standardized testing completely.Some people might argue that the hours of school can't change and we can't get rid of standardized testing.I think we need to change the hours of school because some students don't have the time to meet the expectations of the schools and states. I think If we can evolve cars,houses,phones and almost everything else why can't we evolve the schools and make them better for everyone.We need to get rid of standardized testing because it makes students do things they shouldn't and it makes them feel a way they shouldn't like them feeling like they aren't good enough or like they are not as smart as everyone else it makes students feel left out and bad about himself.This topic matters to me and anyone who doesn't score above standard because we feel like we're not good enough for the school or as good as the other students around.The hours of school need to change because students have to work to support their family and they are going to feel like supporting their family is more important than doing good in school so students who work are more likely for their grades to drop than students who don't work. 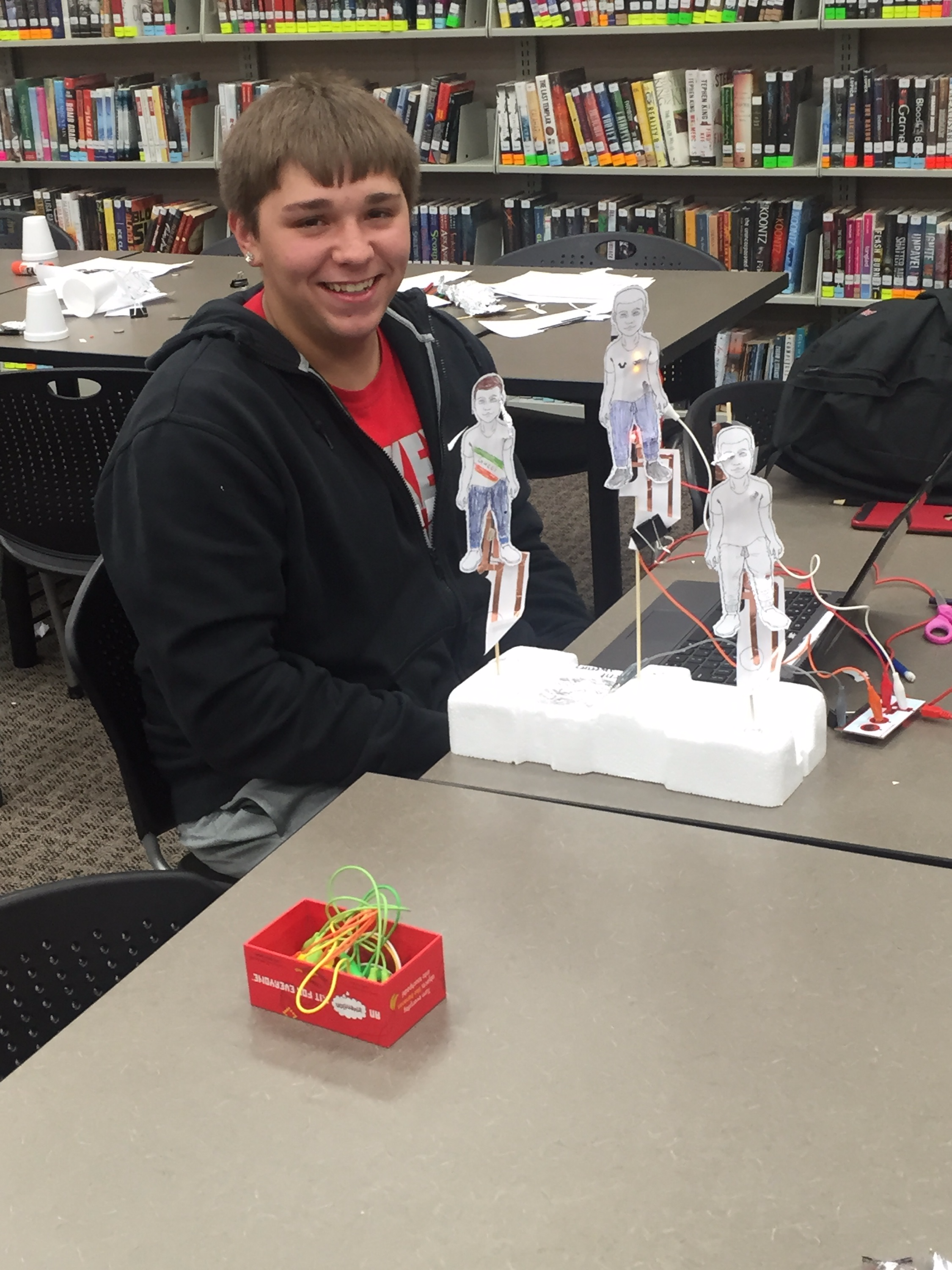 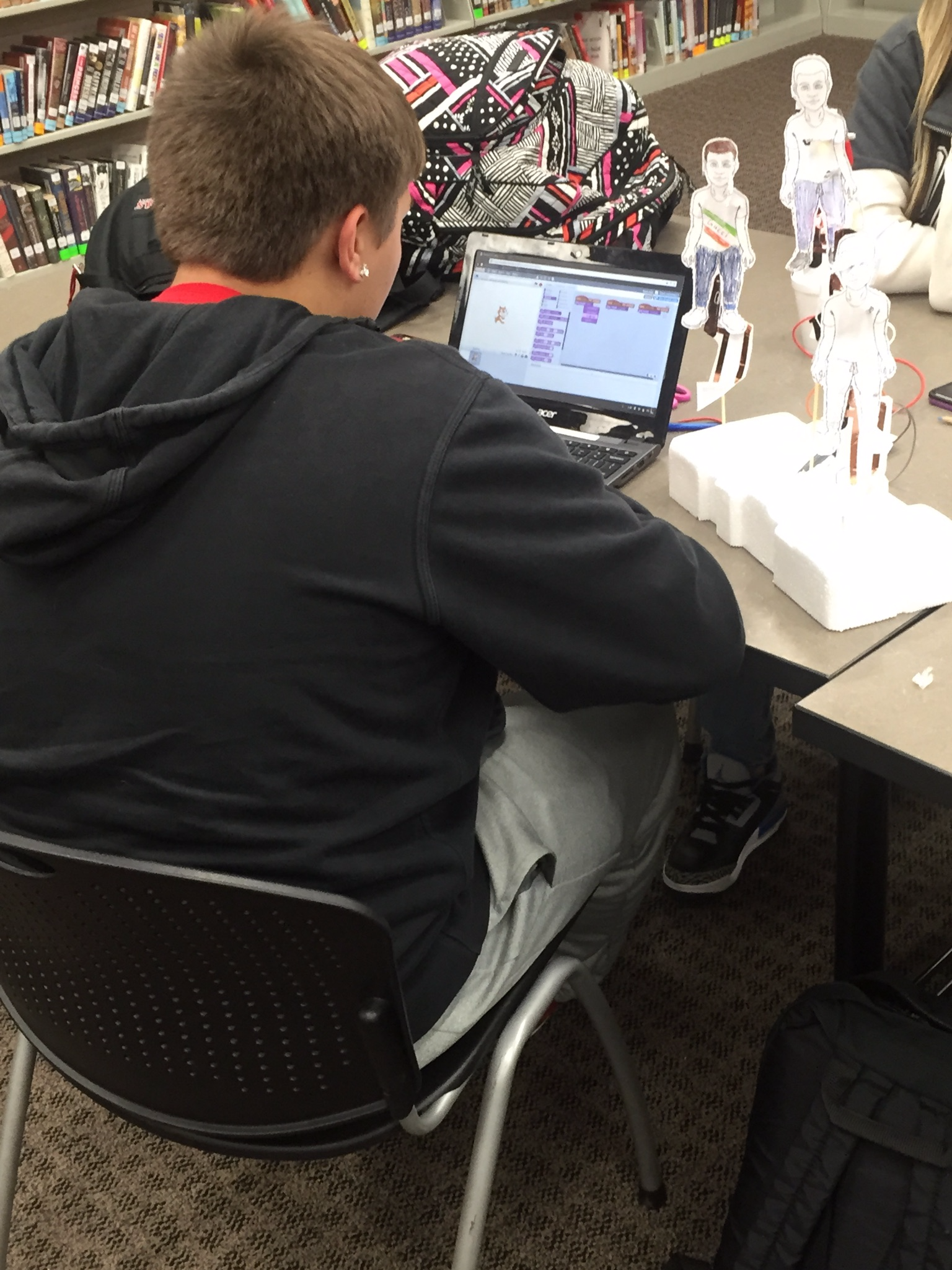 eduaction equality education education in the usa education problems education system
Published on Nov 8, 2016
Report a problem... When should you flag content? If the user is making personal attacks, using profanity or harassing someone, please flag this content as inappropriate. We encourage different opinions, respectfully presented, as an exercise in free speech.
Oak Hills High School

Fun Little Facts About You, and Our Education

This is an average L.A. high school student's point of view on our current education system.

Give back to those who give

My letter expains the injustice we do to our teachers through their lack of pay. They provide so much for everyone else, so it's our chance to prov...

Money keeps being cut from schools, leading to higher class sizes and less teachers to teach and connect to the students. More money should go into...

High School Needs to Be Fixed

High school needs to prepare students for the real world, not just college.