I’m from the fairly small town of Chaska, Minnesota, and I’m writing this letter to tell you my opinions on the new price raise for health insurance. The health insurance price for my family used to be around $600 a month. I used to think that was expensive, but now the insurance is around $1,800 a month. Now it is illegal to have no insurance, so the government is forcing us to pay $1,800 dollars a month, even though we already pay all of our unreasonably expensive taxes. My mother and father both have full-time jobs, and they would have to get another job to pay the bill for health insurance. My mom would consider dropping the insurance because of the fact that my family does not tend to go to the doctor very often, other than the typical check-ups but as I stated earlier, it’s illegal not to. I believe that as the president of the United States,it is your job to take care of the people of this nation, but that requires having your people be happy. Neither would be able to happen if the price stays so expensive. For example, parents would need to do extra work in order to keep their family healthy, but they would not be very happy to not have time to spend with their family. An example of another way would be where a parent spends time with their family, but does not make enough money to support the insurance, and maybe other things as well. So they would be not happy, nor healthy.

I am only 14 years old but I still worry along with my parents about the health insurance money crisis. I wanted to do something about it to help my parents out, and this is one way I know that I can make a difference. I’m not only trying to make a difference to help my family, I want to help other people that need this as well. People are starving, and begging for money on the streets, and that is just one of the reasons why you should highly consider a change. I don’t think you would want those people starving because they couldn’t pay what you made them. I also found that in different places, the health insurance price has major gaps. An example from Kaiser Family Foundation website is a 40 year old non-smoker on the Second-Lowest Silver Premium was paying $186 in Albuquerque, NM a month then he was paying $719 a month in Anchorage, AK. This matters because it is showing how some places are paying way too much, and others are paying very little. Not only that, but there’s also a 40 year old non-smoker on the Second-Lowest Silver Premium who had their health insurance go up 145% when they moved from Phoenix, Az to Birmingham, AL. Also from the Kaiser Family Foundation website. This also shows the big gap in between different states, and maybe even towns. What I am trying to point out is that people in many different places are having money problems, and I don’t think that the gap is helping us any.

I know that we have the gaps because some people are more wealthy than others so you want them to pay more, but those people may be the ones suffering because the price keeps rising. I understand that our country in is not very rich at the moment, but if we resolve this issue it is bound to come back from it’s low. The website made by the Kaiser Family Foundation said “As a result of losses in this market, some insurers like UnitedHealth and Aetna have announced their withdrawal from the ACA marketplaces or the individual market in some states.” This shows that many people are stopping their insurance, so some insurers are stopping as well. So all in all I truly think that we should make health insurance more affordable for everyone.

I believe that as the new president of the United States it is your job to keep people healthy, so it would only make sense in you made it so people could afford health insurance. I think that you should lower the price for all people, and not let it grow too high. One more thing I want to mention is that this would directly help one of the Global Goals, No Poverty. This is the most connected because if you make it more affordable it would help to make poverty a thing of the past. This would be a major impact because if there was no poverty there would be more equality, and that would help rid this country of racism and there would be less violence. To make all of this happen I truly believe that we should lower the prices of health insurance for all people. If that isn’t possible, then make a health insurance where you can set your own budget. There would of course be technical things to debate on, but that would definitely make an impact for many people. 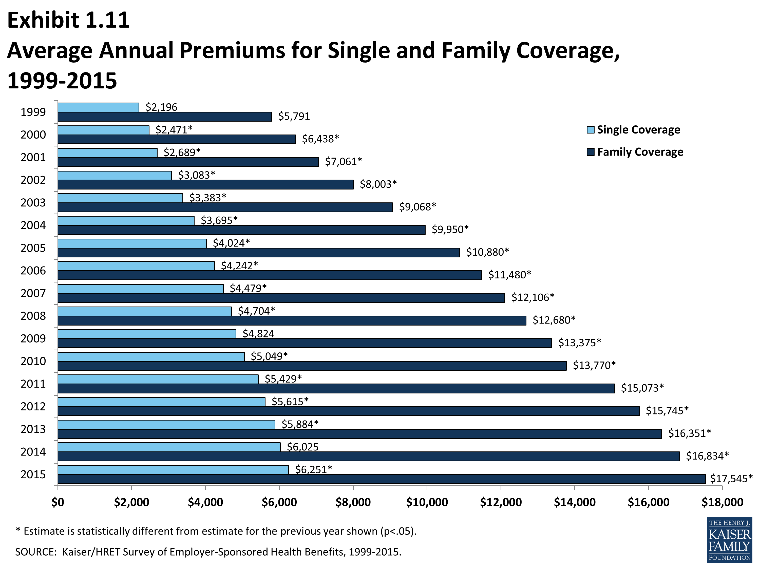 This picture shows how the annual price has increased throughout the years.

money insurance
Published on Nov 21, 2016
Report a problem... When should you flag content? If the user is making personal attacks, using profanity or harassing someone, please flag this content as inappropriate. We encourage different opinions, respectfully presented, as an exercise in free speech.
Chaska Middle School East

Very concerned about the health care problems in the U.S. Honestly, you should take a look.

Healthcare should be a right, not a luxury.

The need for raising minimum wage!

My letter talks about two articles that supports my argument and one that counters it. At the end support triumphs reject.

This letter is expressing my concern for the rising healthcare cost.