Animal rights are “rights believed to belong to animals to live free from use in medical research, hunting, and other services to humans.” Yet, every aspect of that definition of animal rights is being violated today. The specific piece of extreme animal abuse that I want to focus on is the use of animals in experiments. Since animals can’t talk we have to stand up for the rights that they deserve but can’t fight for themselves. I found on the “Peta” website (People for the Ethical Treatment of Animals) that in just “one year over one million animals are killed in United States labs in experiments”. I also found on this website that animal and human bodies are so different in so many ways that many times a drug works on animals but fails on humans. So, not only are these tests inhumane but they are also unreliable. An example of this is shown by Director Dr. Richard Klausner who says “We have cured mice of cancer for decades, and it simply doesn’t work on humans (Cancer Drugs Face Long Road From Mice to Men). The United States Food and Drug Administration ("U S Food and Drug Administration Home Page.) states “Currently, nine out of ten experimental drugs fail in clinical studies because we cannot accurately predict how they will behave in people based on laboratory and animal studies.” The creatures primarily used in experiments include mice, rabbits, frogs, dogs, cats, rats, hamsters, guinea pigs, monkeys, fish and birds. I believe stopping animal experimentation should be one of the main priorities of our future president because there is no gain in killing innocent creatures as test subjects for a product that may not work on humans.

. Animal experimentation needs to stop as soon as possible because it not only hurts the animals but it can hurt humans as well. Studies show that 90% of animals used in testing are not accounted for in the official statistics of animal testing. If all of this pain and suffering is going on behind our back we need to do all we can to eliminate that other 10% that we know about and then work on getting rid of the rest (@SpeakofResearch. "US Statistics) . Another reason that animal testing absolutely needs to stop is because it kills 100 million animals a year. One single pesticide requires more than 50 experiments and the use of about 12,000 animals. All of this work, pain and suffering goes into a product that may not even see the light of day. Some of the awful treatments that these animals may have had to endure for this single product include chemicals dripped in eyes, spines cracked, poisoned to death, chemicals soaked into skin, being forced to smoke and so many more unimaginable horrors(Do something.org, 1). These torture processes leave the animals physically and emotionally scarred. All of this pain and suffering is for a product that could end up hurting us! As you can see from my evidence, animal testing is not only wrong but it is also expensive and unnecessary.

I understand that many think the only other solution to testing on animals is to test on humans, but while I was researching I found countless ways that we can get the same products tested more efficiently that do not include killing innocent creatures. It is true that some testings on animals have led to cures for human diseases. Smallpox was eradicated from the Earth because of further research on animals that helped the cure to be found. If this hadn’t been discovered in animals we could still have diseases such as smallpox raging around today (Understanding animal research.org). This matters because smallpox was an extremely deadly disease that killed thousands and our world would still be in great peril if it had not been stopped. Animal testing has done some good for humans but there are still countless reasons why it’s wrong.

I believe that the new president of the United State’s final goal would be to ban animal testing and ban the use of products that have been tested on animals. They could do this by shutting down the testing labs and regulating their abusive tendencies. They could find other solutions to testing by doing other tests on non-living subjects. One of these solutions is using reconstructed human tissue to test on. If we did this, not only would many animals be saved but we also would have clearer results on what the products could do to humans and not animals. I believe the Global Goals that this connects to the best would be goal number 15 “Life on Land”. The 15th Global Goal is supposed to help all creatures on land not just humans. If we took more action on this Global Goal, I strongly believe that we could go far in ending animal testing permanently. If we could stop this we would make products safer for humans, get more money for our country, and most importantly we would save billions of animal lives. This is a major priority to our next president because not only is it murder of innocent creatures but it is also extremely expensive. Each year the United States spends between 12 billion and 14.5 billion dollars on animal testing. All of that money could go to so many other, better things that are actually helping our country. 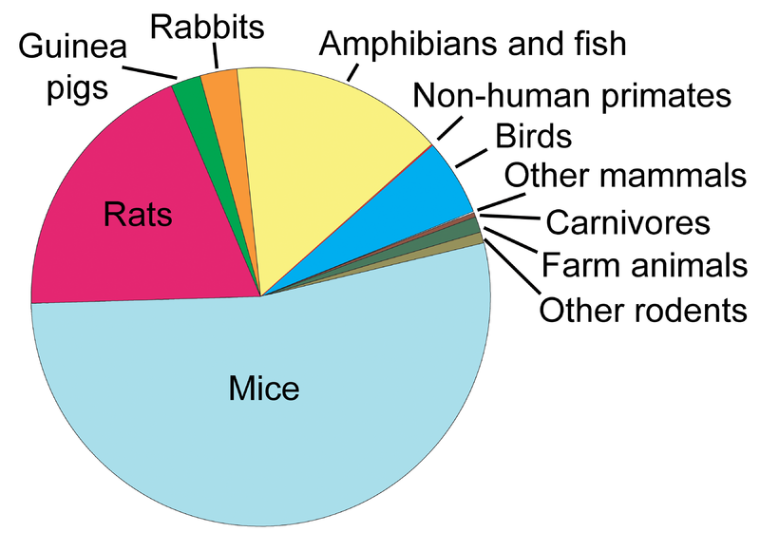 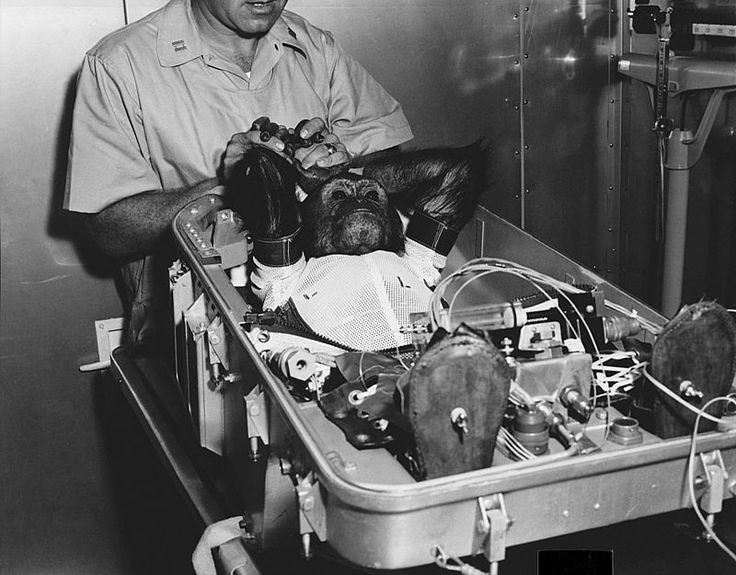 Although many people are suffering from the high tuition needed to attend college, we mustn't focus on this fact alone. We need to open our eyes an...

This letter is about transgender bathroom policies at schools.

Why is animal abuse a thing that isn't being punished