One other thing is that animals that are used for dog fighting should be saved from the torture they go through every day or even worse I think it’s time someone puts a stop to dog fighting and arrest people who do it don’t you. Animals are so loving and none of them really do anything to us so why do people just buy dogs or cats or any animal and just torture and torture them till they have no more life left in them. According to a television ad small dogs are more neglected than any other animal in our country.

I think that a solution for this would be to put dog fighters in jail and put a stop to the selfishness in some people to treat animals like some sort of toy to earn money from by killing another dog. And to look at people’s records before letting them buy a dog because if they have a history of dog neglecting you should not let them get a dog because they will probably just do it to that innocent animal and you should probably put that person in jail if they have neglected a dog or are in that present time so you can do a good deed of getting a dog neglect-er off of the streets of your town. One more reason is that dogs might get stolen by dog neglectors and they may neglect them or use them to dogfight and get them killed. So don’t you think it is time to put dog neglectors in jail because I sure do come on help our country a whole lot. 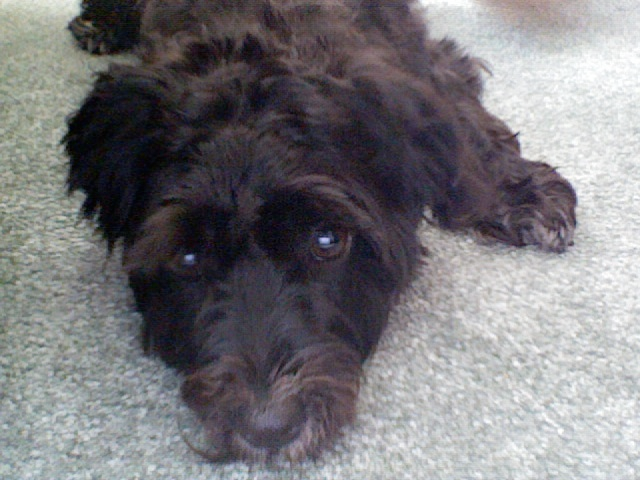 This letter explains the harsh life of homelessness.

My name is Nathan Welsh and 15 years old also, I’m from Grand Rapids Michigan. I am not for gun control but against it, although not as much as to ...

I am writing to the President to discuss the issue of cancer.