The overall cost of adoption is around $8,000- $40,000. This is way too much for people to have to pay just to give a child in need a stable home. Even to apply for the adoption is around $10,000 and you may not ever even get chosen. There are many fit homes out there for children but parents can’t afford for the extra expenses to apply for adoption. “The Child Welfare Information Gateway, a U.S. government-funded adoption information service, estimates that the average U.S. adoption costs $8,000 to $40,000.” Many people are affected in this both the children needing to find a home and the parents who want to give the children a home. This also affects the people who have to take care of the children like the orphanages. When the children have to be taken care of for longer than the “usual amount” of time it costs the orphanage more money to care for these children. I believe that our future president should make it a priority to make the price to adopt less money and make it easier to adopt a child.

I think that the cost of adoption should go down because there are so many good parents and families that could raise a child but they don’t always have money to cover the extra expenses or application especially when the chances of even getting called back is slim. Some agencies have an application fee so even to sign up to adopt a child you have to pay a big dollar amount. Most people aren't even chosen so they lose a ton of money and never even get a child. "Some agencies will just say, ‘Our agency fee is $25,000,’ and others will say, 'Our agency fee is $500, but we also charge you for x, y and z,'. If you're planning to adopt, you may end up spending an extra $40,000." (Witt,1) This matters because without even the guarantee of getting a child you still have to pay a ton of money as a fee to even apply. There are probably many families out there that have a stable home but can’t afford the extra costs of the fees to apply and the cost to raise a child. In addition many children are being forced to stay living in these orphanages or foster homes for longer while they are waiting to be adopted. If the price went down to adopt a child there would be more children being adopted because it would be more affordable for all people. “In the best cases, the children are receiving food, clothes, a cot or bed, an education and a roof over their heads. In the worst cases, they are isolated, starved, abused, sold into international adoption or sex cartels, and many die.” This matters because it shows orphanages can be a safe environment for kids to be taken care of but most cases not. Therefore, if the price for adoption went down more children would be able to be adopted into happy families and children would have to go through less time living in orphanages.

While some might think that the more it costs to adopt the more money the orphanage can use to help the kids at the orphanage meet their needs. The money is used to apply to the agency,Travel to the place where you’re adopting from plus staying places and things for the mother and baby. Most cases where you are adopting but the baby isn’t born you have to take care of the mother as well and other random costs. "Some states allow for six months of fees, which can be anything from maternity clothes to lost wages to cellphone bills," “Smith and her husband spent another $60,000 – $37,000 of which went to an agency placement fee.” (Williams,1) This matters because it shows that adoption costs a lot of money which may be good because it can give more to the adoption agency which can benefit the other children living there. But where is all of this extra money? Therefore I still feel that the price to adopt should go down especially the fee to apply.

As the future president you can make the adoption fee way lower, I feel that the extra money for the agency is still very important. But if the application fee is lower many more children will be adopted. Since the fee will be lower the money will be left to the orphanage to try to take care of all the children in the facility. Finally if the mother decided to keep the child when it’s a situation where the baby isn’t born yet, parts of the money that can be gained back should try to be returned. I think that this is most connected to the United Nations: No Poverty, Goal Number 1 because the more children that find a safe, healthy, stable home to live in the less amount of people are in poverty. This would help the UN because it could help to reach Goal 1 and allow more children all over the world to be safe and healthy. 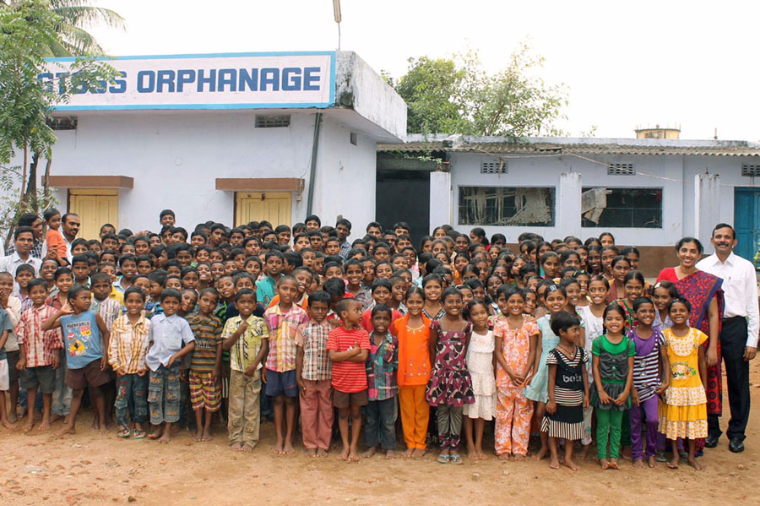 This image connects to my topic because all of these children could have a better chance of being adopted if the price were lower.

adoption child poverty
Published on Nov 7, 2016
Report a problem... When should you flag content? If the user is making personal attacks, using profanity or harassing someone, please flag this content as inappropriate. We encourage different opinions, respectfully presented, as an exercise in free speech.
Chaska Middle School East

Dear President. Everyday we look around and see that everything is normal but many of the people we see everyday are homeless or struggli...

This letter is requesting an end to standardized testing in the United States.

I want the President to inform teenagers, and young adults about the responsiblities that come with being a parent espacialy at such a young age an...

The Importance of Gay rights

My letter is about gay rights. Mostly the important bits and pieces of why gay families, should also be accepted in other countries.

Homosexual people should be allowed to marry and adopt kids.

Abortion Is Not The Way To Go

Abortion means that the natural rights of an unborn child are taken away. Adoption is always an option.