I believe that with the right programs electric cars have huge benefits over gas powered cars. The first and most important benefit of electric cars would be the cost of running them. Right now people would save around $1,500 a year on fuel if they had an electric car. “Assuming 15,000 miles driven per year, Plug-In America came up with an an annual fuel cost of $2,135. However, with an estimated average electricity rate of 12 cents per kWh, it pegged the annual electric car energy cost at just $540, meaning drivers could save $1,595 per year.”(3). This matters because if people are spending that much less a year on gas, then they can spend there money on other things such food and clothing for their families, or even a mortgage on a new home. Another very big benefit of electric cars is clean air. If we eliminate the exhaust from cars and complete the transformation from gas to electric we will be eliminating 90% of the air pollution in the air that we have right now. 90% of the pollution in the air right now if actually from cars. If we were to eliminate the then we would have 90% cleaner air. “93% of carbon monoxide, 76% of volatile organic compounds such as benzene, toluene, ethylbenzene and xylenes, some of which are known-carcinogens”(4) come from the exhaust on cars, all of which are good for our air in the large amounts that are being put in the air. That matters because having clean air is something that we are growing up with now, we can go outside and play and have fun. This will be gone if we don’t stop polluting the air with the exhaust from our cars. The benefits from electric cars are enormous. If electric do do “mainstream” we can keep more of our money to spend on us and we can keep the air cleaner for generations to come, if we try to preserve the clean air that we have left.

On the other hand electric cars could degrade some of the current thing that we enjoy. Right now if someone goes on a road trip they can go 200 miles without filling up on a small car, and when they do need to fill up it only takes about 5 minutes. Whereas electric cars at the most can only go about 150 miles on a single charge and takes hours to charge up anyway. The fact that the average range of an electric car is 125-175 miles shows that are not up to par with the range of gas powered cars. There are some electric cars that can go farther than 125-175 miles, but they are very expensive and out the budget for most people. “Electric Vehicles. The average electric vehicle can run for 40 to 200 miles on one charge. Toyota makes the RAV4 electric car, which travels for up to 125 miles per charge. For a range of 200 miles or more, buyers will need to look at a more expensive electric vehicle, such as the Tesla Roadster.”(2). That quote shows more of gas powered cars are still far more practical than electrical cars. This matters because the practicality is not there yet for electric cars and people have become so accustomed to the benefits of gas powered cars. Gas powered cars right now are still far more advanced in the economical world being cheaper and having better range as well as faster refills. That is exactly why there needs to be further improvements the technology for them.

As the President you should start up and agency that encourages electric car buying. You should also ad lots of government charging stations so that people don't have to go so far out of the way to charge, it needs to be convenient to catch on. You need to make a standard charger that is used for all electric cars in the US kind of the like the power outlet so that people can just plug in their kind of like they can just fill up their car's gas tank. You need to create research programs that look into how we can make electric cars charge faster as well. The Global Goal that this connects to the most is Climate Action. If the US did this it would show that the US is trying to limit the amount of pollution that we put in the air. It also shows in general that the US is still committed to the Global Goals. This is a priority for our next president because it is something that is going to take a lot of research and foundation building to get done, but it is also something that needs to get done in 50 years and it might take that long at the rate is currently happening at. 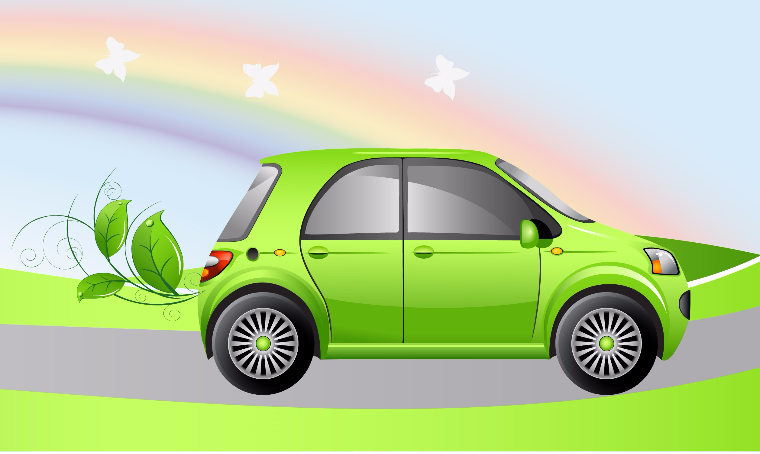 This illustrates my point because it shows how the car is not emitting bad smog and exhaust and how there is nothing bad coming out of it causing the skies to be clear and happy no dark and cloudy.

climate change pollution electricity cars money
Published on Nov 9, 2016
Report a problem... When should you flag content? If the user is making personal attacks, using profanity or harassing someone, please flag this content as inappropriate. We encourage different opinions, respectfully presented, as an exercise in free speech.
Chaska Middle School East

Heroin problems in suburban and rural areas of the USA.

letter to the next president

my letter is about racism. i hope the next president/future president will stop this.

Explains why it is a problem and what can be done to help stop it.