There are lots of problems in the world but today I would like to talk about one specific issue. My issue- healthcare- isn't talked about nearly as much as it should be. Healthcare is way overpriced, and causes a ton of people to die and/or go into poverty because of it. According to cms.gov, our country spends roughly 3.0 trillion dollars annually on healthcare, and healthcare spending in the United States has only increased over the years and still continues to grow. People already in poverty suffer the most from this, because they can't get sufficient care and tend to get sick more often, if not always.

Globalissues.org states that over 100 million people in the US annually fall into poverty, because of overpriced healthcare. This is because health is typically every family's main priority and the expenses are usually more than an average part-time job can cover. Time and energy spent towards covering these costs can also cause people to lose their jobs, which obviously makes them more likely to face poverty. 19 percent of Americans had a difficult time paying their medical bills in 2006, says prospect. org. Overpriced healthcare is proven to be the number one cause of personal bankruptcies. Our nation is paying far more for health care than any other Western Industrial nation. That is absurd!

Today's healthcare is biased towards those with more money, which means the more fortunate consume most of the health care.That means the poor people who probably have the greatest health problems get the least care. According to prospect.org, about 47 million Americans don't have the insurance to easily access healthcare or just can't afford it. Doctors need to be more sympathetic and open-minded towards those with less money, because they need proper health care just as much as the rest of us do. Doctors and caretakers should take care of those who are sick and in need of care, whether they can afford it or not. Is it really worth a loss of a life because a person can't afford their surgery?

The main causes of this overpriced healthcare system are the excessive testing of patients, overprescribing of medications, and doctors just not paying as much attention to the costing as they should be. Another cause is overpriced medications, as well as medical devices. According to Cnn.com, more than 60 percent of people that go bankrupt annually go bankrupt because of medical bills. The solution to all of this unnecessary spending would be for doctors and hospitals to focus their funding more on preventative medicines rather than treatments. The doctors can also focus more of their time on teaching the population on how to avoid most illnesses, as well as stressing the importance of this. If this were to happen, the medical system as well as the human population would benefit economically. Together, President, we can end this dilemma!

Thank you for your time, patience, and understanding towards this issue, 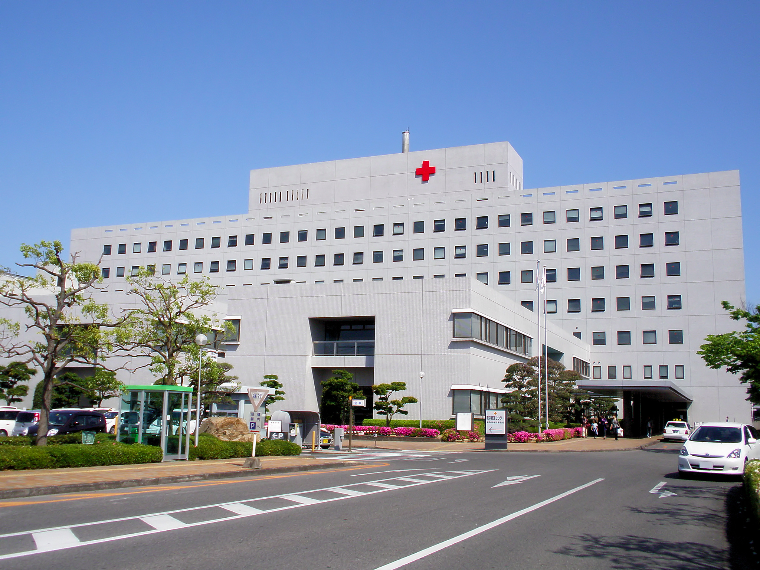 job market health Poverty economy
Published on Oct 27, 2016
Report a problem... When should you flag content? If the user is making personal attacks, using profanity or harassing someone, please flag this content as inappropriate. We encourage different opinions, respectfully presented, as an exercise in free speech.
Dire Wolves of Wakefield

Why Cannabis should be legal

All over the world vaccines are required to get into schools and get certain jobs. The question is do we really need these vaccinations? Are they h...