Pollution on our planet is rising and we aren't doing anything but watching it get worse and worse. In fact from one article I found that “in 1975, the National Academy Sciences estimated that the ocean based sources, such as cargo ships and cruise liners had dumped 14 billion pounds of garbage into the ocean.” This problem is world wide and stretches from many places in russia to the Gulf of Mexico. Now I believe that pollution reduction should be the priority of our future President because our planet is getting filled with more and more toxic waste to the point it is not only harming us but earth, plants and animals.

I feel as that not very many people care for the topic or that they know about and think its a problem but don't want to take matter into their own hands. My example being “the Mississippi River carries an estimated 1.5 million metric tons of nitrogen pollution into the Gulf of Mexico each year, creating a “dead zone” in the Gulf each summer about the size of New Jersey.”meaning that this happens every year and yet we still do nothing to try and reduce these numbers. We also need to look at another way and say what about our animals and how are they going to survive and without them how will we survive. We are killing so many mammals each year and we aren't fixing it. “Over 1 million seabirds and 100,000 sea mammals are killed by pollution every year.” This is just our aquatic animals what about our land animals that need fresh water and not toxic waste.

Now I support stopping and fixing our problem of pollution but we need to look at the other side of this proposal. Some people think that zika should be our main priority because it is spreading and becoming one of the most easily transmitted/spreaded diseases and deadly. “Currently, ZIKV outbreaks are ongoing and it will be difficult to predict how the virus will spread over time.” This is our scariest outbreak and unprepared one to and now that it reached the U.S. it will bring more casualties than pollution will ever.

The President should make it mandatory at schools and in restaurants to recycle compost and trash so that we can distribute everything evenly and put into the correct places instead of wilderness. The global goal that probably fits this concern most would be life on land or number 15. Now the U.S. can get help from the UN and work in different parts of the world to fix our problem so that our planet that we live on can be safe for generations behind us.This is a huge priority because this is destroying our home and everything on it and eventually were just going to die off. 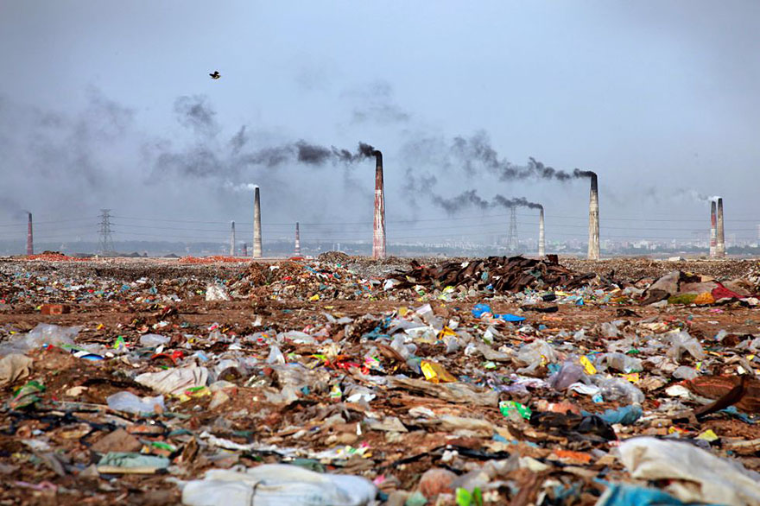 This is just one of the many examples of places with lots of pollution.

global warming pollution health animal life
Published on Nov 9, 2016
Report a problem... When should you flag content? If the user is making personal attacks, using profanity or harassing someone, please flag this content as inappropriate. We encourage different opinions, respectfully presented, as an exercise in free speech.
Chaska Middle School East

Homes for the Homeless

Try to find homes for all the homeless so they can stay safe and healthy. The president needs to help stop homelessness and talk to businesses to a...

Transgender people should have the right to use a bathroom according to their gender identity.