The issue I would like to bring up is abortion. There is approximately 1.1 million abortions in one year in the United States. These are innocent, unborn children. Abortion should be illegal, abortion is murder. We are a strong country, but what we are letting our people legally end someone’s life. You have the power to make a change, and we want to help make that change. There are ways that we will be able to lower the number of abortions, and that is why I chose to write about this.

There are many ways that an abortion will harm the mother, physically, emotionally, and mentally. Symptoms of abortion include depression, mental health, and also physical health. One of the large symptoms of abortion is the negative feelings after the abortion takes place. Within 8 weeks after their abortions, 55% were guilty, 44% had nervous disorders, 36% had troubles sleeping, 31% regretted their decision, and 11% had been prescribed psychotropic medicine by their doctor. Also women who have had one abortion have an astonishing 2.3 higher risk of cervical cancer compared to women with no abortion. Abortion will affect your well-being, your life will not be the same.

With all of these effects, there has to be a root cause, that being unplanned pregnancy. Unplanned pregnancy can occur in many different situations, some of those being not having a careful birth control method, simply not being taught well enough, or rape. Rape is something we can’t control as much as the other issues, but less than 1% of abortions are said to be decided because of rape. Not being careful with birth control I believe is their own faults. If you are going to be having sex, you should be mature enough to know the possibility of getting pregnant. With one of the most relied on methods of birth control pills, .3% of times it will fail, even when used completely perfect. These were the few I found to be most important.

The issues of birth control failure and not understanding, are things we can help prevent. Some things I think will help, would be that in all schools there is more information about birth control methods, also being careful. We know that we can’t control what others do, but at least we can put forth a better effort on helping lead them in the right direction. I also think that abortion should be illegal in the United States. If the mother or father really feel that either they are too young or not mature enough to take care of a child, then they can put the baby up for adoption. There are many couples unable to have children that would love and care for it as if it was their own. There are ways that we can change this huge problem that we have in our country today.

I really do believe that the issue of abortion is pushed aside and not focused on as much as it should be! We can do more, which I and many others hope we do. If we can put forth more and more information and facts out there about being smart, there is a higher chance that we can make a change. A change that will change America for the better. 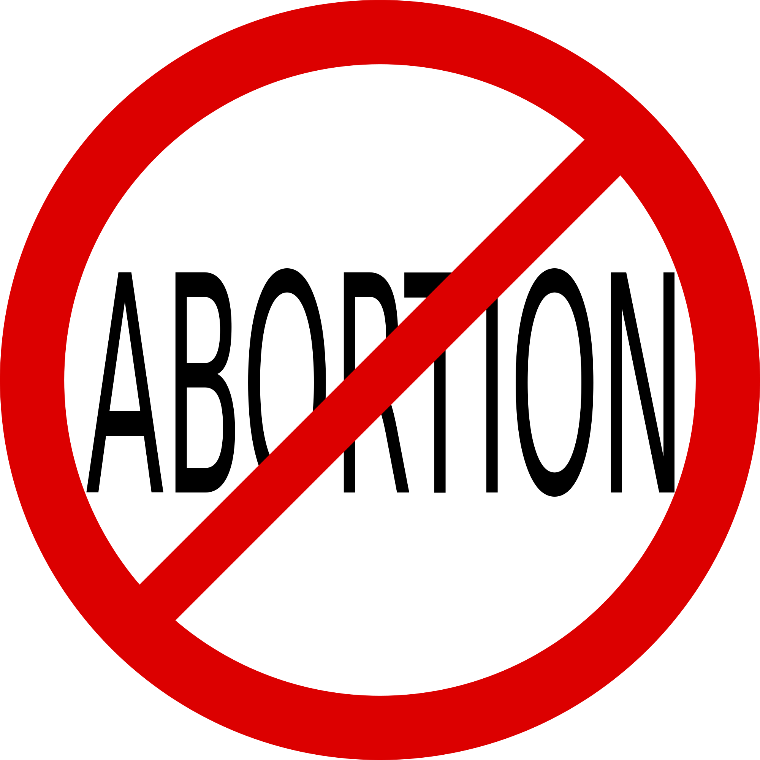 sex education abortion health murder
Published on Nov 9, 2016
Report a problem... When should you flag content? If the user is making personal attacks, using profanity or harassing someone, please flag this content as inappropriate. We encourage different opinions, respectfully presented, as an exercise in free speech.
Billings Public Library

Abortion should never be the option. There are other options such as adoption.

Here's why you should end this inhumane act of murder.

Marijuana should be legal in the US.