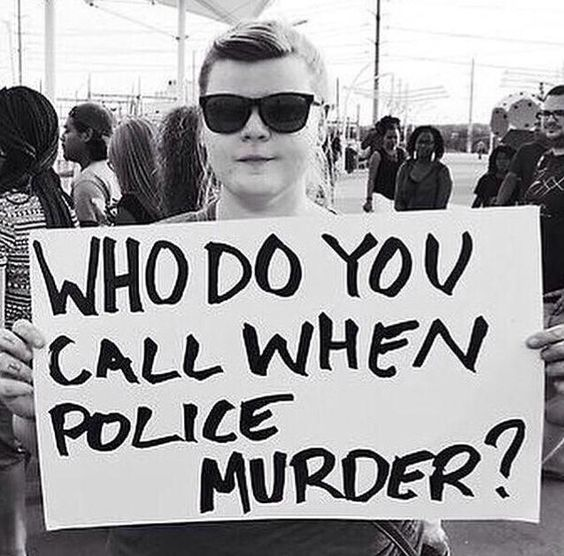 My name is Elis Uwenayo, and I am a freshman at Stem prep high school. I am writing to you today to let you know that police brutality and racial profiling is an important issue in today’s society. Millions of people across the united states are affected by police brutality each year

According to the Law Dictionary, “Police brutality is the use of excessive and/or unnecessary force by police when dealing with civilians. “Excessive use of force” means a force well beyond what would be necessary in order to handle a situation. Police brutality can be present in a number of ways. The most obvious form of police brutality is a physical form. Police officers can use nerve gas, batons, pepper spray, and guns in order to physically intimidate or even intentionally hurt civilians. Police brutality can also take the form of false arrests, verbal abuse, psychological intimidation, sexual abuse, police corruption, racial profiling, political repression and the improper use of Tasers.”

Police brutality and racial profiling are issues that can no longer wait or pushed back to future generations. This is an issue that takes innocent lives each year.

Few ways to fix this problem is to pass a law that all officers need to wear a camera in order to monitor their activity or building a closer relationship between communities and the police.

There is many problems but I am here to focus on one, on police brutality. Police need to know that the first thing to do is not to shoot. They ass...

This letter is about a possible solution to the immigration issue we are currently having in the United States. The President has the responsibilit...

This letter is about the issue of immigration. No human is illegal. Leading our nation means being a leader of the world, and as such you have an o...

Drugs are a concern and should be scrutinized further so the President solves this issue.

The United States should adopt many of the same measures that other countries have successfully employed in order to slow the dropout crisis.

Police brutality has to be stopped as soon as possible.

Dear Mr. Future President The phrase “black lives matter” has become the cry for many African Americans in the long struggle for freedom. But du...