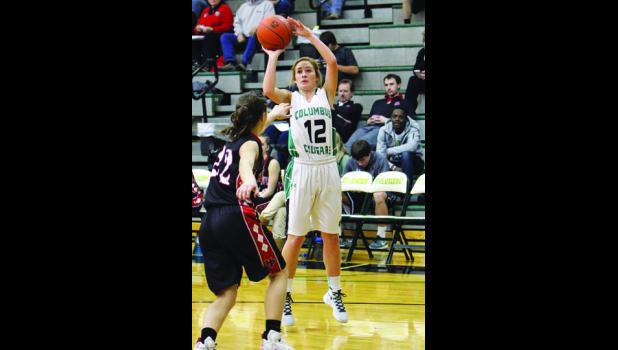 When Theodore Roosevelt founded the NCAA on March 31, 1906, he had a vision in sight to “encourage reforms” in college sports. He did that because college football in the early 20th century had a high number of repeated injuries and deaths and “prompted many college and universities to discontinue the sport.” The definition of reforms is “make changes in order to improve it.” President Roosevelt did just that when he came in and made reforms to the rules in 1906. The NCAA is thriving right now and could use some more reforms. Because a president created the NCAA, I feel our next President could also encourage a reform.

I feel as if the student-athletes are being exploited for the benefit of the schools they attend and the NCAA. Which is, in fact, a “non-profit organization.” ”It maintains its nonprofit status because it is an association of colleges and universities sharing a common academic mission. Every year, the NCAA and its members equip more than 460,000 student-athletes with skills to succeed on the playing field, in the classroom, and throughout life.”

The NCAA says that it is a nonprofit, but the NCAA racks in around $10.8 billion a year, just off of a media contract with CBS Sports and Turner Broadcasting. The president of the NCAA makes a comfortable one million dollars a year while the student-athletes that produce all that revenue get their school paid and nothing else. Most of them are in debt once they get out of college because they do not have time to work and make money since they are spending 40+ hours a week doing their sport.

I think that the best thing to do to solve this situation is to pay the athletes based on the revenue that they personally bring in themselves. If the star football player is getting his jersey sold out in sporting good stores he should be able to capitalize off of his popularity. To the sports that do not produce as much revenue for the school they will still get paid but not as much as the sports that are bringing in the majority of the money like football and basketball.

So, Future President, don’t you think that it is time to “encourage some reforms” and give some money to the student-athletes that bring all of the revenue in? If you decide to do that I believe that the student-athletes will start to feel like they are being more appreciated for all of their hard work that they do for the school.

college sports media
Published on Aug 9, 2016
Report a problem... When should you flag content? If the user is making personal attacks, using profanity or harassing someone, please flag this content as inappropriate. We encourage different opinions, respectfully presented, as an exercise in free speech.
Columbus High School

That we need to start taking a step to fix the debt. We keep falling farther into debt each day and no one wants to take a stand to take a step to...

Our education system needs to switch to the block schedule. It allows more time for the teachers and students. Block scheduling causes less stress ...

The amount it costs to go to college she be reduced. Many people can't afford to further their education because of this cost.

Education Availability for Our Future

Colleges in this country are too expensive for most of those applying. Providing more financial aid options across the United States, as well as s...

Nuclear Weapons by Caden b

How the President can fix Nuclear weapons and some ideas how he can do that.

This letter talks about what people do to themselves when they get bullied and how bullying could be stopped.

The way men are treated better then women, should not be happening. Everyone should get treated equally no matter the gender. Genders do not define...

College athletes should not get paid to play for their school.

Should college athletes get paid

bias statistics in news and media

This letter is about why we should pay college athletes.