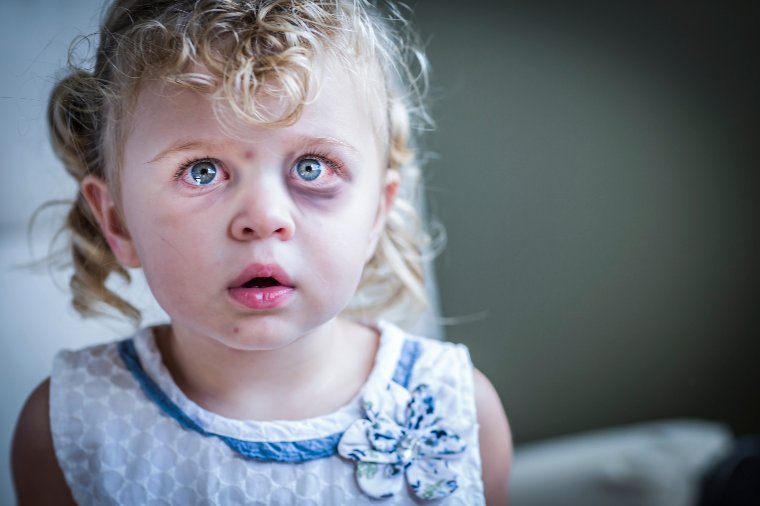 Domestic abuse is a growing problem that is taking away more and more children’s lives everyday. As this is happening, Child Protective Services seems to just be watching. There needs to be a program that allows children to feel safe in showing that they are abused, and they need to feel that they have someone to talk to about their individual situations.

Every year around 686,000 children are deemed victims in the U.S. and 1,640 children died as a result of negligence and abuse. TheAtlantic.com, states, “Some children who died from abuse and neglect were already known by CPS agencies”. Approximately four children die everyday, and around 9,315 referrals are made to Child Protective Services. So that is around 3.4 million referrals that are made every year, and of that only 2.1 million received a response, “In the form of an investigation or alternative response,” according to childhelp.org.

To prove that not enough is happening, here is a story affecting me personally about one of my friends. She has been abused for years, but at first it was just emotional. Her Mom and Stepdad would call her fat and say that she was a mistake. After years of that it became physical, from hitting and slapping to starving her. In the time span of around seven months she lost over fifty pounds because they weren’t getting food for her. They locked the pantry and fridge. She couldn’t take a lunch to school because she didn’t have access to food, and they wouldn’t give her money to buy lunch. Thankfully she had some amazing friends who would bring her food. After hearing all of this I told my mom. She then called the police, who went right to her house to investigate, they talked to her, her parents and siblings. They came to the conclusion that there wasn’t enough evidence to do anything, even though they’d seen scars and how the food was locked away. After the time passing, teachers, and counselors failed attempts, my friend is still in an abusive home.

When researching, I decided that a good way to prove nothing was happening was to show statistics on how many kids are rescued each year. After spending more than enough time, I came to a conclusion that there wasn’t any data showing it. In my mind and the minds of teachers, that shows that there is gnot enough done to help these children. How can there not be any information on such a big part of domestic violence?

In the end, more needs to be done to save these children, and if anyone can do it, it would be you. So please, set up a program or figure out a way to set up a more accurate way to see what really happens behind closed doors.

parents physical abuse children's rights domestic abuse
Published on Oct 30, 2016
Report a problem... When should you flag content? If the user is making personal attacks, using profanity or harassing someone, please flag this content as inappropriate. We encourage different opinions, respectfully presented, as an exercise in free speech.
Avondale High School

I want abortion to stop, so let's make an effort to have it stopped.

The Growing Price of a College Degree.

Why college tuition should be more affordable.

The cost of living in big cities is having a toll on families by putting them in poverty.

Gun Control: Does it Really Matter?

It is the rights of the American people to own a gun. S why are we making it so complicated?

The age of being considered an adult needs to be changed.

Currently, the age for becoming an adult in the U.S is 18. When you are 18 you are usually still a senior in highschool and your brain is not yet f...

All children, and their families, deserve birth certificates. Even if a child is stillborn it does not mean that they do not qualify for a birth ce...