To The Next President,

The exponentially rising Epinephrine prices are taking a huge toll on Americans; for some they are even keeping the life-saving medication far out of reach. This is unacceptable and needs to be resolved.

According to Huffington Post, 23% of americans 19-63 are underinsured and need to purchase medical supplies on their own. This amounts to above 31 million people unable to purchase medications or devices that could very well be necessary to keep oneself alive.

One major example of recently increasing prices of medication is MyLan rising the prices of EpiPen for no good reason. Mylan, the pharmaceutical company which has a virtual monopoly on EpiPens, has risen the price by 400% since 2007, according to forbes.com. A dollar’s worth of a generic, life-saving drug which empties the pockets of millions of people should be easily obtainable and widely available. The very obvious reason that this is such an outrage is that people prone to severe allergic reactions will decide that their budget can’t fit in the enormous price for the Epipen, and one day will need it in a life-threatening situation but won’t have it.

“Price and access exist in a balance, and we believe we have struck that balance,” Bresch, the CEO of Mylan stated before court. This poor attempt to an excuse leaves no room for discussion, they have lost their minds. To raise the price by so much with no real reasoning whatsoever and an excuse as unreasonable as such, Mylan has proven to just be after profit because they know that there would be no consequences for their actions, with there being no other companies which produce epinephrine injectors that are capable of taking their sales away. This means that they could continue to raise the prices to an even more outrageous high than they are now. While these are all exemplary examples of the toll that this ruthless company with a medical monopoly has taken on american families, at least their executive chairman and chief executive officer collectively receive an income of over $18,500,000 yearly!

A way to solve this issue would be to split Mylan into multiple companies in order to make the market competitive so that the obnoxious company wouldn’t be able to raise prices by 400% just because they can, (not because of supply and demand or anything). 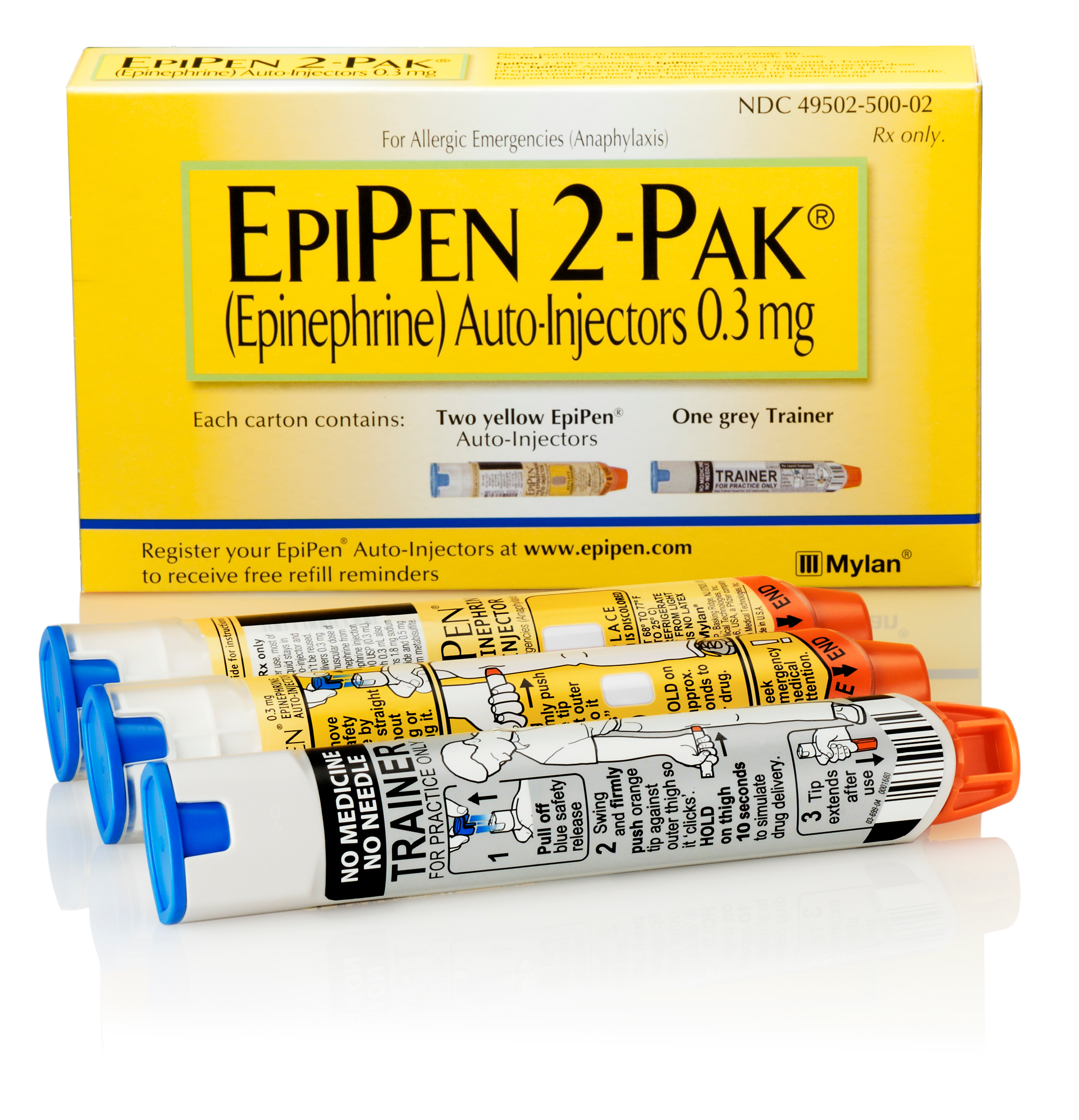 epi pen allergies monopolies health
Published on Oct 31, 2016
Report a problem... When should you flag content? If the user is making personal attacks, using profanity or harassing someone, please flag this content as inappropriate. We encourage different opinions, respectfully presented, as an exercise in free speech.
Avondale High School

IMMIGRATION IN THE U.S.

Dear Madam or Sir, Immigration is a big deal in America. Every person in America ends up paying for the immigrants too and i don’t like that. Some...

We desperately need to raise the penalties on drunk driving laws.

This letter is about how I think we should not get homework! Homework is less time for children to be children.

Women's Equality Once and for all.

Women are more likely to go to college and graduate with a paying degree, even in the same fields as men. So why are they still getting paid less?

Health care costs in America are way too high. Many people are suffering because of it. Health costs keep going up, and something needs to be done...

The Heightened Cost of Health Care

As two people who have been deeply exposed to the world of medicine, it has come to our attention how expensive health care is, and how the U.S. ca...