My concerns are based on this country's pollution problem. It is definitely not as bad as some, but it will soon be if no one does anything about it. So please, take my concern seriously.

Dear Next President. I am wanting to inform you about America’s pollution problems, and how they’re going to affect us harshly if we don’t slow it down or stop it entirely. Now first of all, the pollution problem harms us, our environments, and the animals in them. If we could find a way to cut down waste products finding ways to our seas, and into land dumps then our many species of America wouldn’t be endangered and/or dying from all the plastic strips going in the sea along with all of our other trash we’re not storing away safely.

Now it isn’t just the trash hurting our animals, it’s also the air. The air we breathe everyday is essential and we keep using chemicals, many kinds of deadly gases, and tons of trash humans produce on our own without knowing it. In fact 14 billion pounds of garbage are dumped into the ocean every year. Most of it is plastic. Americans make up 5% of the world's population, and yet, produce 30% of the world's waste and use 25% of the world's resources, absolutely insane right? And it’s also more frustrating that no one is doing anything trying to fix it.

Now, people are trying to help, but a few charities aren’t going to do much. We need an actual good plan to help stop it, something the president needs to do. The only way we’re going to accomplish that, is by raising awareness to the higher government before it’s too late. Some ways to help solve the problem are little things anyone can do. First off, start recycling and don’t throw away plastic; instead, put it in the blue recycle bin so you not only don't waste good re-usable plastic but take the safe way of not putting it in a land dump where it could end up hurting animals.

This kind of pollution hurts everything in its path. Sea animals, birds, humans, the air, forest creatures, and especially YOU! So make sure to be clean and don’t pollute. It’s a crime if you do. So try helping the cause instead of crippling it. Do it for the animals that almost went extinct so that we ourselves also don’t go extinct. 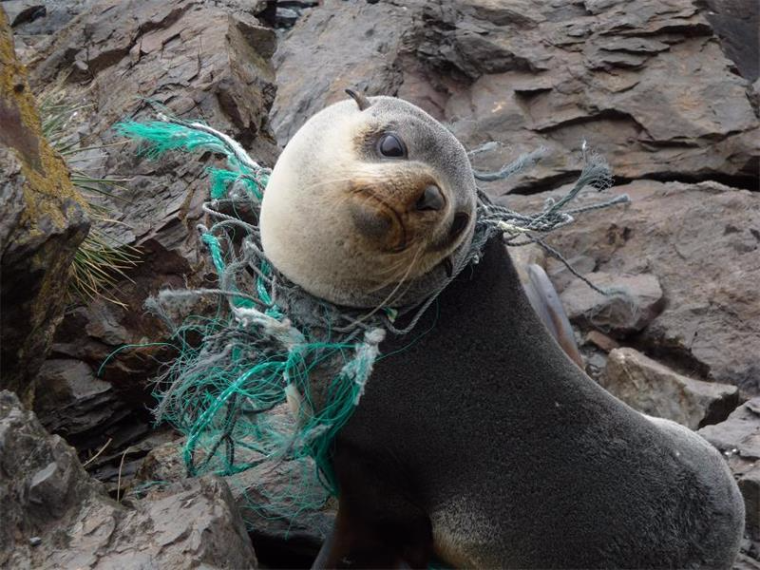 pollution animal abuse united states of america civil rights
Published on Oct 28, 2016
Report a problem... When should you flag content? If the user is making personal attacks, using profanity or harassing someone, please flag this content as inappropriate. We encourage different opinions, respectfully presented, as an exercise in free speech.
West Albany High School

College tuition keeps rising and its becoming a bigger problem.

Improve the education system in America.

The education system needs to be fixed.

A dangerous act we can protect and gain benefits from.

Abortion is wrong and it should be illegal.

The cost of college is outrageous.

The Conservation of National Parks and Forests

An essay advocating the protection of federal lands.

Marijuana does more than make people happy, hungry and sleepy.

What can we do to reduce pet homelessness

An essay exploring what it's like growing up as a queer student in school in America.

Animal testing is extremely cruel, and yet they are hardly protected. This is something that needs to change.

Obesity in America is on the rise and something should be done to stop it.

Women should be paid the same amount of money as men for the same work.

I wrote a letter to our next president regarding animal experimentation.