When are we going to start taking climate change seriously? Everyone is concerned about abortion, or gun control, but the thing that is destroying the very fabric of our planet is deemed unimportant; or something we can deal with at a later date. Problem is, we don't have time to wait. We don't have any other planets to flee to once we have milked Earth dry: this is our only planet to house the human race and we should be respecting it, worshiping it. But instead, we are slowly endangering and totally decimating every species from over consumption, deforestation and carbon dioxide emissions. One of these species is ourselves. 18 different scientific associations, according to NASA, agree that climate change is a serious issue.

According to the World Wildlife Fund, climate change is a “fundamental threat to the places, species and communities”, by causing extreme weather, warmer oceans, melting polar ice caps, and half the country being stuck in a terrible drought. Extreme weather will cost taxpayers billions of dollars to recover the cities and states drowned by extreme floods, and destroying the homes of the animals will cause these creatures to die, disrupting their fragile but very important ecosystems in the Arctic and oceans. If the polar ice caps melt, not only do the species that lived on those ice caps vanish away, but the sea level will also rise. Droughts will impede farmer’s ability to produce a large yield of crops to feed the human race, and will also lead to not enough fresh water. Both of these circumstances will cause our species to die.

Some people say that climate change is a conspiracy, and that the change in the Earth’s temperature is normal. It is, but the difference is it has exponentially gotten warmer in the last century, much more than the normal trend. According to NASA, 97% of climate scientists agree that climate-warming trends are “extremely likely due to human activities”. That doesn't mean that the Earth hasn't been warming and cooling slowly and minutely through the millions of years of her existence. This means that the idea of the Earth warming at very rapid and unusual rate is due to human activities, aka factories, cars, and our lack of care to using fossil fuels as our source of energy instead of clean, reusable energy like wind or solar. That was all our doing. This was all our doing.

As stated in the NASA article, carbon dioxide levels have risen 280 parts per million to over 400 parts per million, only in the last 150 years-when modern civilization began. This is causing the “greenhouse effect” around our planet, where the CO2 is trapping in all of the heat, and the more CO2, the more heat. If you don't see that as a problem, realize that Venus’ atmosphere is mainly made up of CO2, and Venus is a fireball planet. No species would ever be able to live on Venus; they would all spontaneously combust from it being so hot. It may be an extreme measure to relate the Earth's warming temperature to Venus, but if we continue with our current use of carbon dioxide, methane, and nitrous oxide, we will be venturing into that territory quicker than we all realize. And if we don't stop being intentionally ignorant about it, then soon it will be too late to reverse.

What I need from you, Mr/Madam President, is to put climate change prevention at the top of the list. I need you to understand the importance of preventing any further climate change. You need to let Congress know that this is a serious issue, and that it needs to be dealt with. You are the head of our country, the one that leads millions of Americans. Follow the lead of other countries, like Canada, and the UK, and start making the public aware of these concerns. Stop allowing oil company executives in the EPA, stop funding companies that are contributing to fossil fuel consumption. Start mandating the use of reusable energy. Please, Mr/Madam President, we need your help, and we need your help quickly. 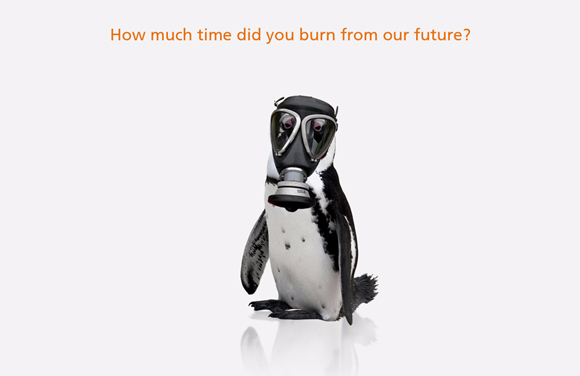 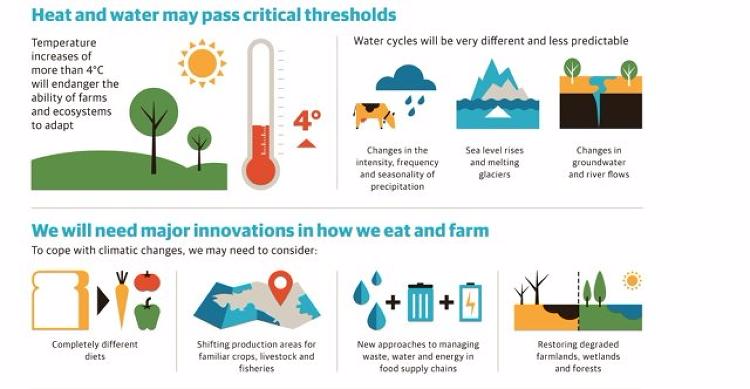 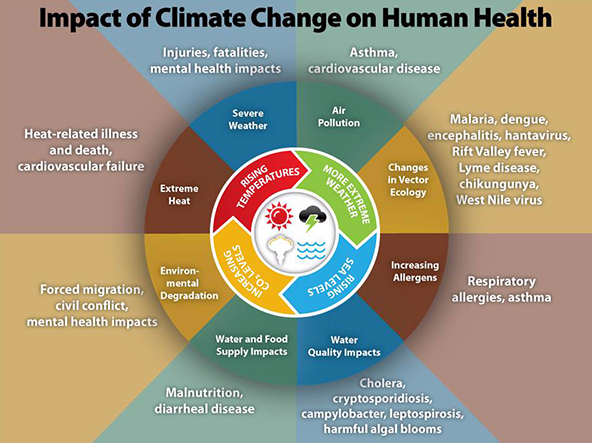 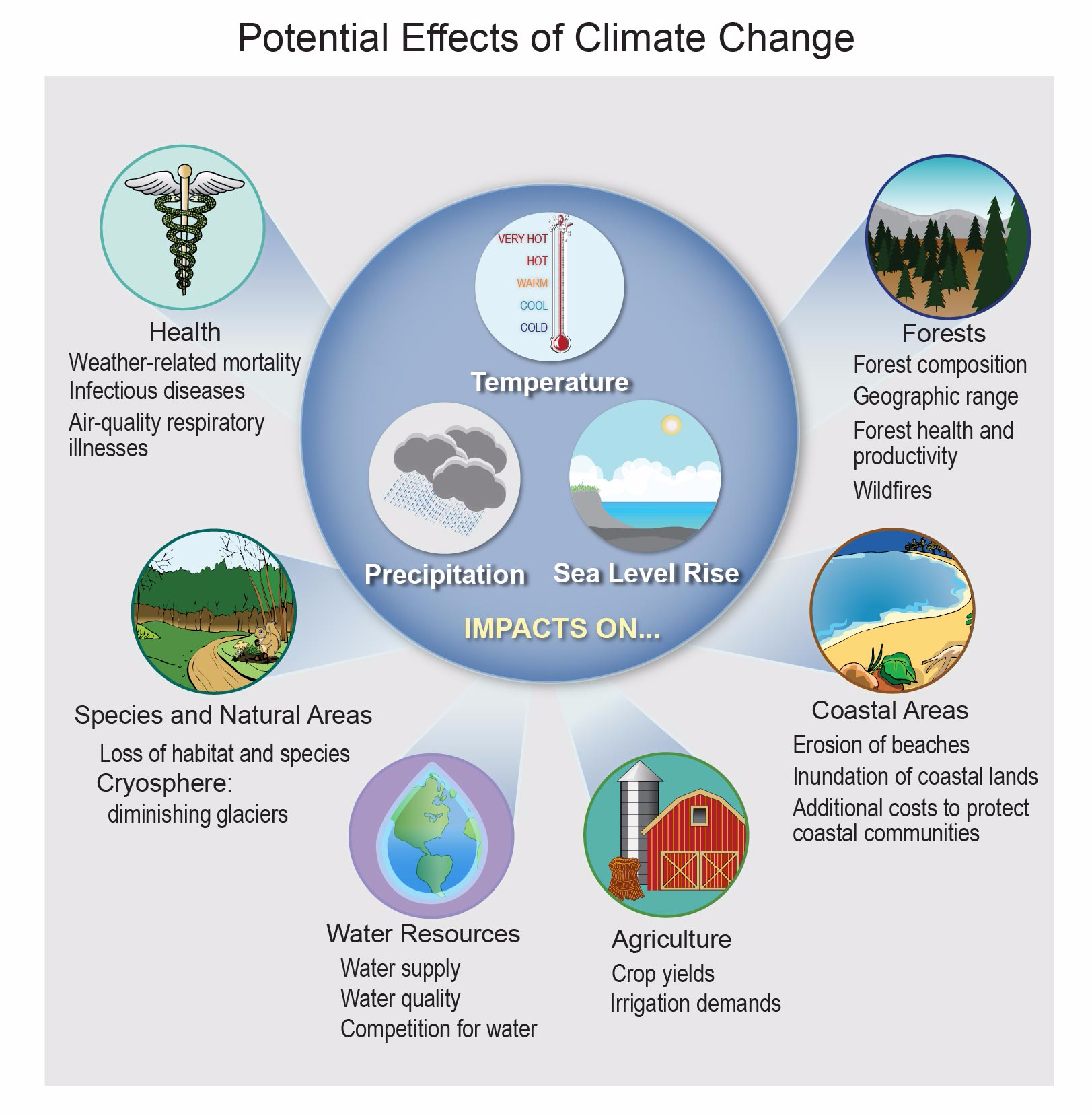 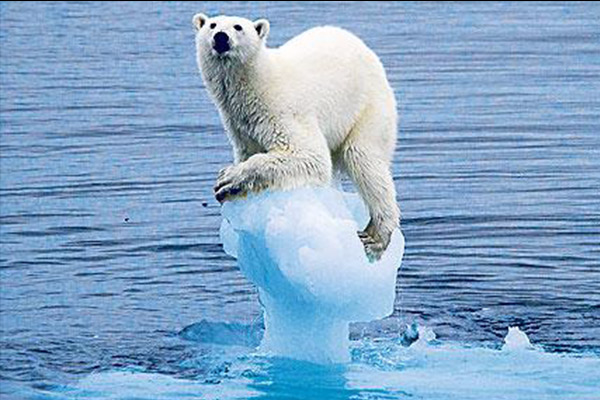 First responders need to be safe while responding to calls, but in this day and age they are not. These are my views not only from a student's poin...

The issues on abortion and possible solutions.

The impact of body shaming on young girls

Body shaming is a very serious issue that effects young women in particular. As the president you need to be an example to the rest of our nation. ...

What if school funding was used for more appealing activities for kids so students could have more pride in their school?

My letter to the future president about what life is like in modern Aleppo and how we can help the innocent citizens.

The environment is an important part of our country.

The Dakota access pipeline is a perfect example of how corporate greed is placed above the concerns of people and the environment.