Over 3,000 animal are slaughtered in slaughter houses around the world every second. That's more than 56 billion every year. I don't know about you but I personally think that's messed up! This is not only an ethical problem but also a climate change problem.

Animal agriculture is one of the leading causes of climate change. It accounts for at least 32,000 million tons of carbon dioxide per year. That is a lot of carbon dioxide (CO2). On top of all the CO2, methane is also caused by animal agriculture. Methane is 21 times better at trapping heat than CO2. This is crazy considering cows produce 150 billion gallons of methane per day.

Livestock is the leading cause of rainforest destruction. Animal agriculture is accountable for up to 91% of the Amazon rainforest destruction. 136 million acres have been cleared for animal agriculture when only 26 million has been cleared for palm oil production. National Geographic says at this rate, the worlds rainforests could diminish and potentially disappear within the next 100 years.

I think you as president should do what you can to help minimize the impact animal agriculture is making on our country and our world. Perhaps by setting laws and guidelines on how many animals   factory farms can farm. 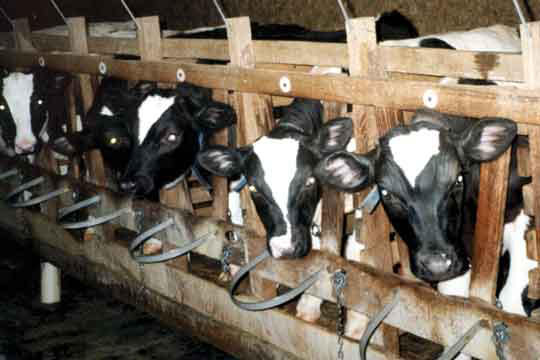 climate change factory farming deforestation
Published on Oct 14, 2016
Report a problem... When should you flag content? If the user is making personal attacks, using profanity or harassing someone, please flag this content as inappropriate. We encourage different opinions, respectfully presented, as an exercise in free speech.
The Birch School

An issue that needs no introduction, yet also needs to be taken more seriously

The Future of Immigrants Is Effect​ed By the United States

The life for new immigrants is difficult, people face the challenge of learning a new language and face a confused future.​ How can we help them wi...

What will our next president do for us?

The future of overcrowding prison populations are on the line.

Gun Control is what many believe can be good, because these people's linear train of thought thinks that "Less guns=less gun violence." However, g...

Letters To The Next President-Global Warming

The reasons why global warming should be fixed so that life on this planet will be better.