The number one pollutants are industry and motor vehicle exhaust. Soil pollution is caused by industrial waste that takes away all of the essential nutrients. The pollution is definitely caused by humans. Climate change has come in the last few decades. Climate change has affected melting of the polar ice, changes in seasons, occurrence of new diseases, and change in overall weather scenario. Public health issues are a major thing that has occurred from the environmental problems. The biggest health issue is dirty water. The runoff to rivers carries toxins, chemicals and diseases. Water pollution and pollution from industries is causing most of the health issues. Clean water is becoming a rare thing to get.

The first thing that I believe should happen is to inform the public about it. A thing that people can do about pollution is that they can try to walk places instead of taking vehicles. I know some people can’t always walk, but if they are going with a group they could carpool. I know some environmental issues can not be fixed, but we can at least inform the public about it and that way they will be aware about everything that is going on. 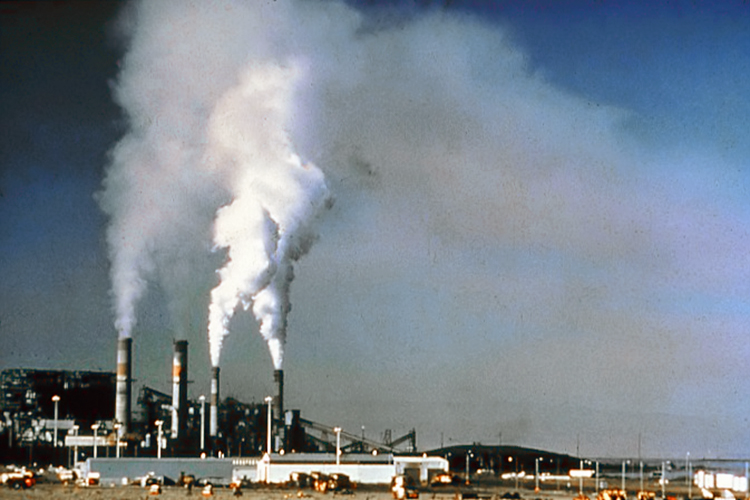 climate change environment pollution
Published on Oct 27, 2016
Report a problem... When should you flag content? If the user is making personal attacks, using profanity or harassing someone, please flag this content as inappropriate. We encourage different opinions, respectfully presented, as an exercise in free speech.
Exeter High School

Why environmental protection is critical for our future and lives.

Reasons why President should make environmental protection important and more involved in our community.

Pollution affects many organisms worldwide, and it creates more destruction to this planet. By protecting the environment, we are able to stall the...

A problem in my community that I think should be resolved when you become president.