One of the greatest problems that faces this great nation and the entire world is climate change, or whatever other politically correct term is being used now. Since 1910 the average global temperature has been steadily increasing and the past three years have had the highest average global temperature ever recorded. These temperature increases are caused mainly by carbon dioxide the burning of fossil fuels in cars and factories. A recent study by NASA found that C02 levels in our atmosphere are the highest that they have been in the past 650,000 years. C02 and other greenhouse gasses cause the greenhouse effect which in turn creates many catastrophes here on earth. These gases trap heat within our atmosphere preventing the globe from adequately cooling down. The trapped heat can cause some serious problems. 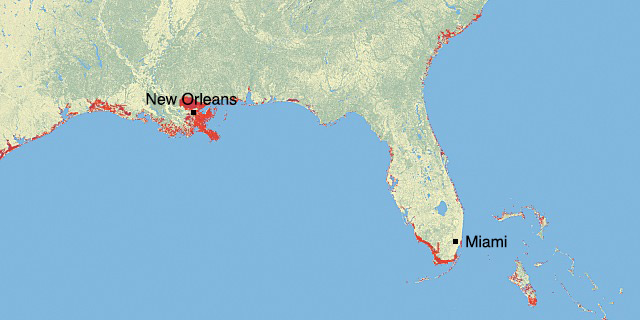 According to NASA, the global sea level rises at 3.4 millimeters per year. Places like the Netherlands, which already struggle suppressing sea water, could be almost completely wiped out. Island nations like Haiti which have dealt with catastrophic hurricanes would also have to deal with mass flooding. Floods would not only be problems for coastal regions too. In much of southeast Asia, melting snow caps in the Himalaya mountain range would cause mass flooding. The river Ganges in India, which already floods once a year, would begin destroying the land around it. Floods would make these areas uninhabitable causing a mass immigration crisis similar to that currently being caused by the Syrian civil war. As a result of land disappearing, the land that was still remaining would become far more contested. Developing countries such as Haiti would have to deal with flooding as well as groups of armed militants attempting to gain control of the land. 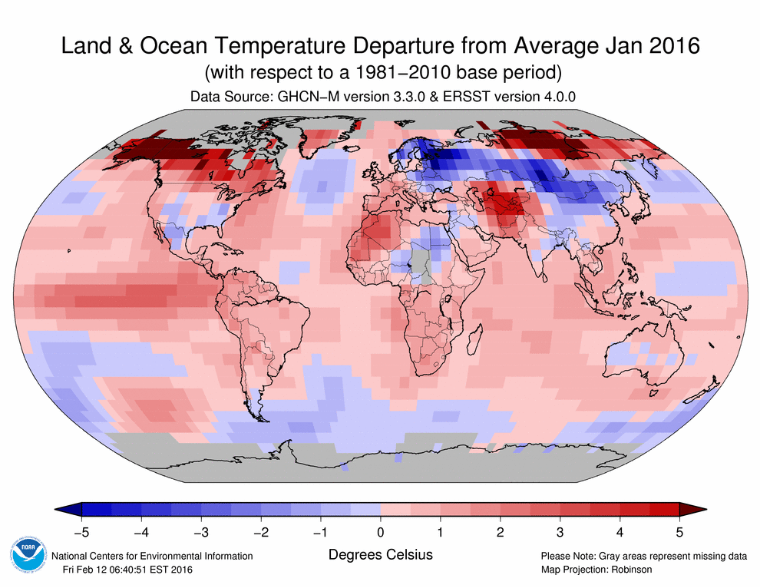 In addition, as the planet heats up weather conditions such as hurricanes would worsen. Hurricanes, which already destroy large coastal regions of all countries, would become even more powerful. The droughts like the one in California would become more frequent and longer. Diseases like malaria, west nile, and yellow fever would spread back to the United States as the warm climate became more welcoming to the mosquitos that carry them. Problems like the one with the zika virus would become more common. These are very serious problems, more so than the war on terror, gun control, or abortion. Climate change will affect the future generations of this country and world. If we do not fix it now, it will plague the next million generations of people as they watch the world that they love be destroyed by the choices of people millions of years ago made. Choices like not making the slow and simple transition to clean energy, passing legislation to limit the amount of CO2 that factories produce, or realizing that climate change is the SINGLE MOST IMPORTANT PROBLEM that is facing this nation and world, because if we don’t start trying to fix it RIGHT NOW then it will be too late. Now is the time to act!

We, the American people, need a president to unite our country.

People treat homeless people wrong and i want to stop it!

A letter about racism and social issues.

The main reasons air pollution is a dangerous threat to the well-being of our future population, are that it destroys our environment and it damage...

I believe we should stop using so much energy to stop global warming and many other things.

Global Warming is a big issue it is making our planet more warmer and why we should do something about it.

The Effects of Global Warming

Global Warming is a serious and growing problem in the United States.