“BEEP” “BEEP” “BEEP” the alarm clock goes off at 5:30 a.m. At 5:30 I have to roll out of bed because it’s pitch black outside and it’s too early for a high school student to be up. A lot of students I know have to wake up this early because the buses come at 6:30 or earlier. Being a student in high school and having to wake up at 5:30, and get ready then having to catch my bus is not fun. If high school were to start later in the morning students would improve in school in many ways.

First period half of the students aren’t paying attention to the teacher because the students are so tired. Students should be getting 8-10 hours every night, most students are not getting that many hours of sleep. If the high school started later in the morning students would more likely pay attention in class. There is benefits to starting later in the morning. Which include an improved academic performance, improved memory, alertness and attention according to “startschoolater.net”. Also a later start time can also improve athletic performance. According to “sleepfoundation.org” if you don’t get enough sleep it limits your ability to learn, listen, concentrate, and solve problems. It can also make you forget important information.

Having a high school and middle school starting so early is not good. Students don’t get enough sleep when they need 8-10 hours. So I think you should either have high school start later in the morning even if it’s 20 minutes it will improve in so many ways. Students will be more prepared for school. A later start would make a difference in an academic way in our district. 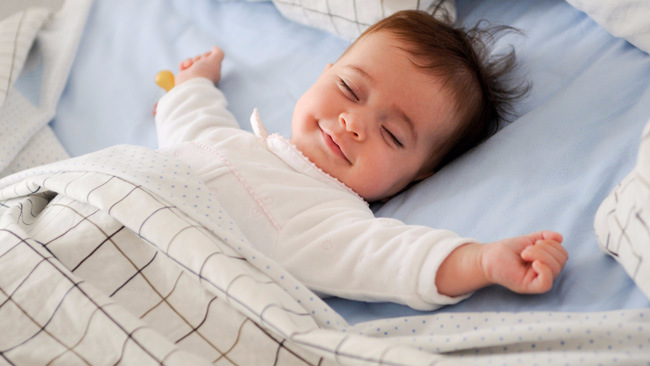 sleep presidential qualities school
Published on Oct 31, 2016
Report a problem... When should you flag content? If the user is making personal attacks, using profanity or harassing someone, please flag this content as inappropriate. We encourage different opinions, respectfully presented, as an exercise in free speech.
Exeter High School

Fight For a Better Education

Today's kids have multiple hours of homework each night and are still expected to be at school at 7 in the morning. How can we expect them to be f...

Options for Vegetarian and Vegans

We need more options for vegetarian and vegans.

Immigration has been in our lives forever. Future presidents want to do something to get rid of undocumented immigrants but how do we stop them.

College cost a lot of money for some people. I believe that education is very important and it is not fair for some people that really care about e...