$42,000 a year for my sister to go to college at The University of New England. This is not something my family just has laying around the house. My sister is already having to file for loans and she is only in her freshman year of college. With this money having to be saved for college these days, my family and I haven’t been able to do several activities kids should be able to experience growing up. Some families can’t even afford college but they need a degree for the outside world in some of the jobs they want to pursue. College Tuition should be decreasing in price so more people have the opportunities to get a degree.

Why do students need serious debts coming out of college? The answer is they don't but because of the the spike in price college tuition is today they have to pay serious amounts of money just to get an education. Since the tuition is so high the percentage of kids that can afford college is dropping rapidly.

Although community college is available to everyone the majority of people are not able to afford it without going into serious debts. Instead of the government trying to fix the issue all they are doing is trying to avoid the subject by talking their way around it. If the government doesn’t take a chance to move the college tuition rate to a lower price then they will realize that many jobs are not going to be filled and that the amount of jobs that require a degree will not have as many workers than it has ever been before. Through education the society of the world is receiving benefits than ever imaginable. As well as society benefits, whoever receives the education will also have tremendous personal benefits.

Considering the numbers that are shown above the price of private college shouldn’t have jumped as much as it did during the years. The change in these prices is an 1,550% increase in the amount of money college is costing now to be able to go to. This money that is being spent could have been spent on alternative items but since most people want a college degree they are having to put themselves in debt just to be able to afford it.

With all these different ways why kids aren’t able to go to college the government has to step in eventually. If small gestures were made to help the students get an education and degree then the need for higher jobs will decrease because there will be more people to fill the positions. The amount of degrees being given out each year if the College Tuition rate would just decrease. It takes time but the consideration of tuition dropping could help many people in achieving their dreams. 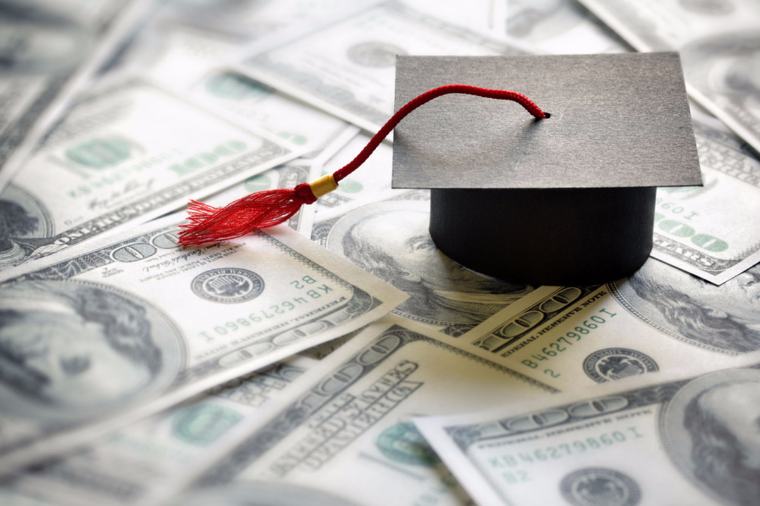 Education Costs college
Published on Oct 31, 2016
Report a problem... When should you flag content? If the user is making personal attacks, using profanity or harassing someone, please flag this content as inappropriate. We encourage different opinions, respectfully presented, as an exercise in free speech.
Exeter High School

College tuition is increasing, leaving students unsure of their educational and vocational future.

Every year high school seniors look to go to college the next fall. For some, that cannot happen because of the high prices of college.

College tuition is too high. Some students don’t go to college because of the cost and student loans aren't time friendly.

Access to not only the classrooms and dorms but also access to the education, such as accommodation is important because if we don’t understand wha...

Many families in America do not have occupations that generate enough money for their kids to go to college.