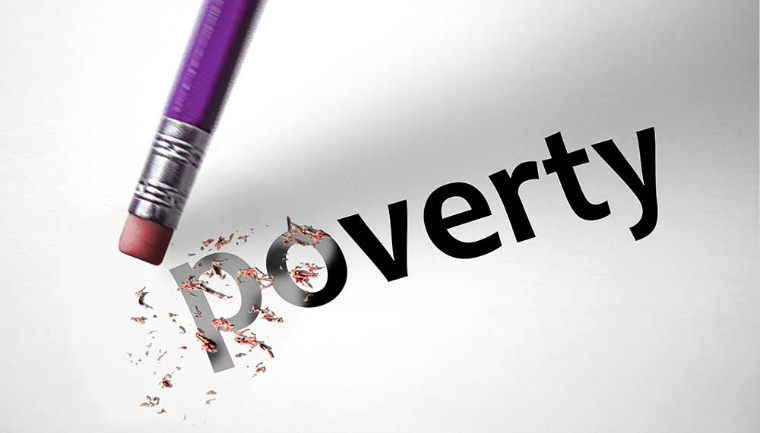 The poverty rate keeps rising. The New York Times states,"The poverty rate rose to 21.2 percent in 2012, from 20.9 percent the year before meaning that 1.7 million New Yorkers fell below the official federal poverty threshold." According to the Huffington Post, studies revealed 45.6 percent of New Yorkers are barely making ends meet." As a resident of New York this concerns me. People should be able to make enough money to pay bills, insurance, to buy clothing, housing etc.

There are many ways that we can reduce poverty. The Michigan College Access Network is trying to create free scholarships to college for students who are living in poverty. This is called "Promise Zones". If more people had an education we could break the cycle of poverty. I think that this idea is something that all states should explore. I urge you to look into funding projects like "Promise Zones" to help reduce the poverty level nation wide.

Poverty employment
Published on Nov 3, 2016
Report a problem... When should you flag content? If the user is making personal attacks, using profanity or harassing someone, please flag this content as inappropriate. We encourage different opinions, respectfully presented, as an exercise in free speech.
Ketchum-Grande Memorial School

While Americans, under the first amendment, are protected to freely express and practice their religion, hundreds of countries are not protected by...

Law enforcement should be trained on dealing with mentally ill

Mental Health is an issue many people face here in the United States. We should be trained to handle and deal with that issue.

Why is college tuition so high?

College is an achievement many high school students wish to reach. But the cost of college has been rising every year from the hundreds to the thou...

Illegal immigrants: some are welcome, some are not.

Teachers should be trained better to deal with bullies in schools.

To protect our nation keep schools safe from school violence.

Finding affordable and reliable child care is very difficult in today's economy. What will you do as the next president to fix it?

Gun violence is obviously a major issue in America and something needs to be done. We need stricter gun laws so accessing one is difficult.

I hope that you read my letter and make a difference to the world because we all help each other.