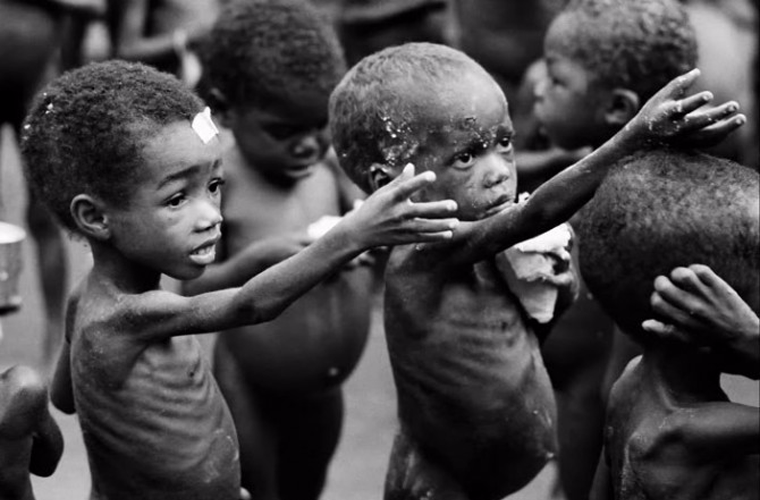 I now realize how grateful I really am for having everything that’s necessary. I always complained about not getting what I wanted, but I finally realized poverty is a problem in this world. It made me think deeply about the suffering of these poor people. Poverty is like fearing for the future and taking one day at a time. Nobody is really taking this problem into consideration. But Mr. /Mrs. President, what can you do to change this problem here in America?

Seeing a homeless person at an exit of a freeway has become typical to our society. People don’t notice them anymore, or did they ever? We all act as if it’s normal, but is it? Most of us feel bad for those little children involved but we don’t care about those adults. In my experience, when I ask my mom to give a homeless man or woman money or pocket change, she always responds with something negative to say about them. “No they only want money for drugs!” Wait, but how do you know that’s what they want it for? How are you so sure that they want money for that specific reason, or maybe they just have mouths to feed or feed themselves? We assume too much from them.

A great amount of these homeless communities are veterans from the U.S Army or U.S Navy. “In April 2015, communities across America identified 49,933 homeless veterans during point-in-time counts, which represents 8.6% of the total homeless population." The National Alliance to End Homelessness said.

Another leading factor for poverty is drugs and alcohol abuse. Drugs lead to homelessness because most people waste all their money feeding their addiction to drugs. I personally know someone who went homeless because of drugs, my dad. My dad was a very wealthy man, when he would put his mindset to working hard to make a living. He had a life that every Hispanic man wishes to have here in America. He had a good paying job, money, and a wife and kids to come home to every night. Until it all curved and went left, and he lost everything. All his money, his business came to end and he no longer had his family. His kids, he could no longer see because of his crazy narcotics addiction. Instead of getting better to fight back, he gave up and gave into drugs. He probably doesn't have any clue what to do. No money means no drugs, who does he turn to now? The streets.

Poverty hunger
Published on Nov 9, 2016
Report a problem... When should you flag content? If the user is making personal attacks, using profanity or harassing someone, please flag this content as inappropriate. We encourage different opinions, respectfully presented, as an exercise in free speech.
John Henry Francis Polytechnic High School

Climate change is becoming a big issue and no one is changing for our future. What will you change?

Dear Mr. / Madam President, I am a senior high school student at minarets high school located near Yosemite National Park and will be graduating...

Future generations of our country and their education

There are 43 million people living in poverty in our country. This is a serious problem. If the United States is suppose to be one of the greatest ...