Humans, and all living things, made up out of the environment, and formed by nature. We are the people that we are because of the things around us. The beautiful trees bursting out of the ground, the glowing green grass that welcomes us and many creatures to it’s kindness, and many many other things. Every single day our creations and damaging of the earth is slowly destroying what we love. Ourselves. We humans are part of this environment. So are we slowly destroying ourselves, and the many animals, plants, fish, and living things out there? The only to way to maintain this pristine beauty that is called Earth, is to find complex or even simple ways to reverse our wrongdoings. This is only able to become reality with time and money. I strongly believe that the mandatory spending in the U.S. to the environment rises to at least 5%.

Climate change is one of the main things that the U.S. mandatory spending needs to be focusing more on. This is because climate change affects animals and humans all around the world. In recent times the amount of pollution and the destruction of the ozone layer of the earth has been significantly increasing.

” Taken as a whole, the range of published evidence indicates that the net damage costs of climate change are likely to be significant and to increase over time.”

This quote is stating that if action is not being placed in time, the amount of damage will become larger and larger over the years. Some of these things that could become a bigger problem over time can include a swelling population, mass migration to cities, the increasing amount of energy use, and the soaring amounts of carbon dioxide emissions. Action needs to be taken. 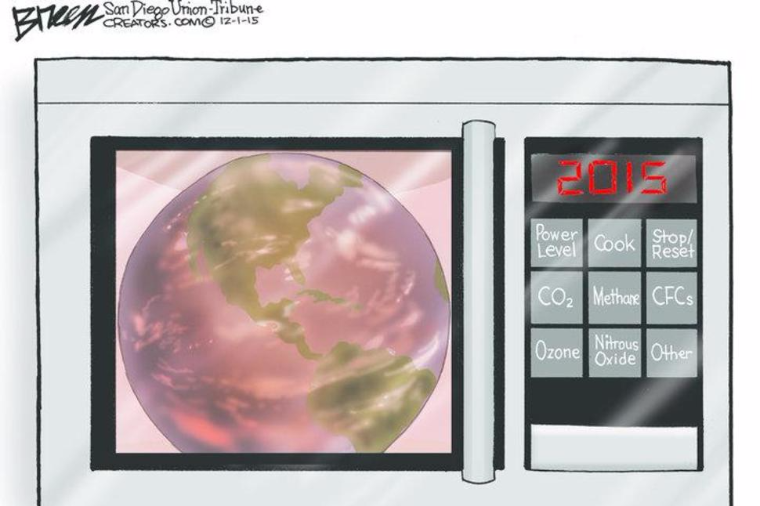 Pollution is also affecting what we are breathing in everyday. I am sure that no one wants to be breathing in garbage every single day of their lives, and especially all because of a little greed. WorldWildLife claims that just like climate change, the substances that are causing poisonous effects are affecting the air we breathe. There is a constant presence of these things. Dosomething.org also states that pollution is one of the biggest global killers, affecting over 100 million people. Its comparable to global diseases like malaria and HIV. Because there are so many reliable sources, and not just the ones included, I can almost confirm that pollution needs much more attention to it then it has now. 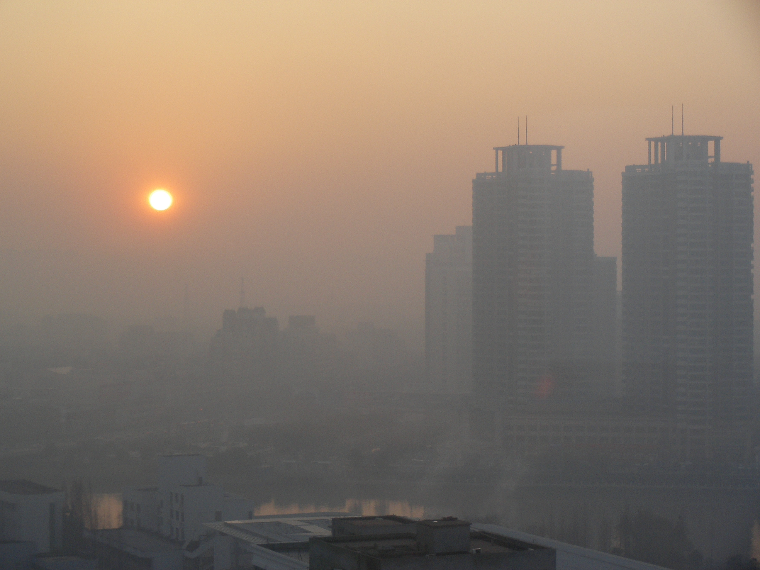 Some may counter to this by stating that we need the money to be used in the places they are now. More and more money shouldn't be taken from science, housing, transportation, government, education, etc. Knowing this may be true, I can counter once again by stating that without clean air, a good environment, or even homes for other animals that contribute to society, what is the point of even spending money on anything else. You would most likely be dead without the things we have now. Oxygen for our lungs, clean food, and clean water to drink. Another counterargument that may come to mind is “Where is this money going to come from? The United States already has a big enough debt as it is. My answer to this is to cut small amount of the mandatory coming from other categories that may not need it as much as what our environment needs. Spending more money on the environment will equal more productivity within all people, and help the depletion of resources.

pollution climate change earth environment money
Published on Nov 7, 2016
Report a problem... When should you flag content? If the user is making personal attacks, using profanity or harassing someone, please flag this content as inappropriate. We encourage different opinions, respectfully presented, as an exercise in free speech.
Brielle Elementary

We need to keep our beaches clean.

the justice of student unifroms

I am against student uniform.

Equality is a huge problem that needs to be solved!!

I am against pro textbooks.

Climate change is a dangerous climate anomaly that the future president should fix.

WHO OWNS THE MOST U.S DEBT?

We are owing too many debts to others. We owe trillions of money to other countries which may create problems later on. So, we need to stop owing m...