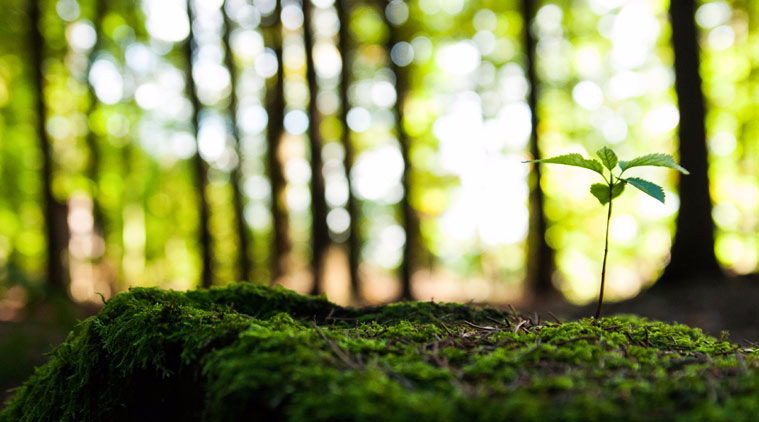 The issue I wanna talk about is the environment people throw garbage on the ground and I feel like some people around help pick it up and they do good at it, and also people are building houses on animals area are moving them out and they don’t have much more area they are taking all the forest area and ruining everything

People just throw all the garbage and they don’t pick it up like they should and they need to help the environment and people are building houses everywhere in animals areas and they need to give the animals there space and pick up their garbage.

People should be careful of what they are doing not building in forest land like paving forest roads and have dirt roads when you go up camping, people should not just throw their garbage just anywhere they want to and throw it away in garbage cans.

America is the #1 trash producing country we throw so much away and don’t recycle like we should we need to reuse things and not just throw them away right after we are done using them. Rainforests and trees are being cut down at the rate of 100 acres per minute.

To have people who don’t live in montana where i live not come camping up here and want to pave forest roads in our camping areas camping just won’t be the same if the roads are paved. People should not build in forest areas without

The world is having to many people throwing trash anywhere they want and they are not taking care of the world and they need to. We will pay the price and we cant afford to do that with everything that is happening right now

pollution
Published on Nov 9, 2016
Report a problem... When should you flag content? If the user is making personal attacks, using profanity or harassing someone, please flag this content as inappropriate. We encourage different opinions, respectfully presented, as an exercise in free speech.
Billings Public Library