I believe that the topic of Black Lives Matter is an important issue. When people think back to this topic they will always think back to what happened in Ferguson, Missouri on August 9th, 2014. They will think back to the killing of 18 year old Michael Brown and how police officer Darren Wilson fatally shot him, but how did #BlackLivesMatter start you might ask? #BlackLivesMatter started through one facebook post, Alicia Garza was the one who started it all. One post was all it took.

There are many other cases similar to Michael Brown’s shooting in Ferguson. In fact, according to mappingpoliceviolence.org, six other innocent people of color lost their lives to police shootings in just the month of December of 2015. In the year 2015, one in three black people killed by police were unarmed? Well, did you know that out of the 102 cases of an unarmed African Americans being killed, only 10 resulted in the officers charged with the crime. Out of these 10, only two officers got convicted. This shows how corrupt the criminal Justice System is. One day, July 17 to be exact, two police officers decided to go out and choke a man named Eric Garner. Eric Garner was known to the police as “the guy who sells untaxed cigarettes”. One of Eric's friends happened to be catching the whole thing on video. The last words of Eric was, "I can't breathe",https://www.youtube.com/watch?v=9jnGDzHXwlo.

In order to prevent future murder, more people need to get involved. Even though non-violent protests are being done as you read this it’s not helping as much as it use to. It always turns to a violent protest when the police get involved. Mr./Mrs.President You need to start taking action. Racism was abolished on December 6th, 1865 when the 13th amendment was passed. Obviously the amount of racism in the world has went down a tremendous amount since the times of slavery. But there is still a lot of racism in the world and abolishing it completely needs to start here in our home the great country of America.

I know some people might that there isn’t a lot of racism and that It’s the the black people that are killing and that it’s their fault that blacks are profiled the way the are but it’s not. Yes they have done some bad things and I agree but there are more black people who do good things. They are only a handful. The rest of the blacks do really good things. Some are amazing athletes like Usain Bolt. Some are great scientists like Neil deGrasse Tyson and some are young kids growing up in racist communities hoping to grow up to be like these two. So we need to overcome the racism in our great country and abolish racism. We need to set an example for the other countries. 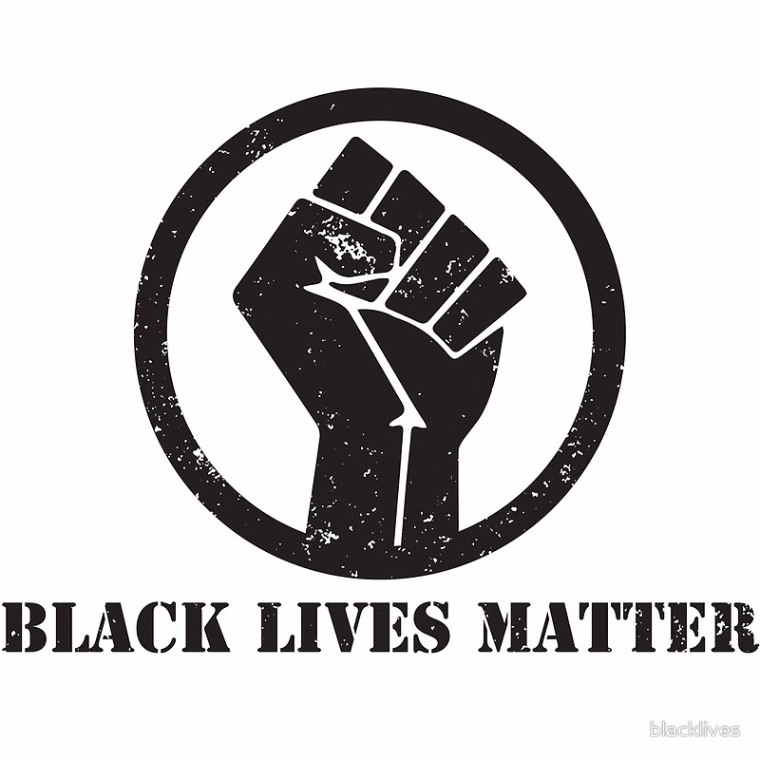 Racism
Published on Oct 25, 2016
Report a problem... When should you flag content? If the user is making personal attacks, using profanity or harassing someone, please flag this content as inappropriate. We encourage different opinions, respectfully presented, as an exercise in free speech.
Rahway Academy

Police is a very big issue that needs to be addresed

Regarding race, there are two sides to the story.

The next president should do what is best for our country.